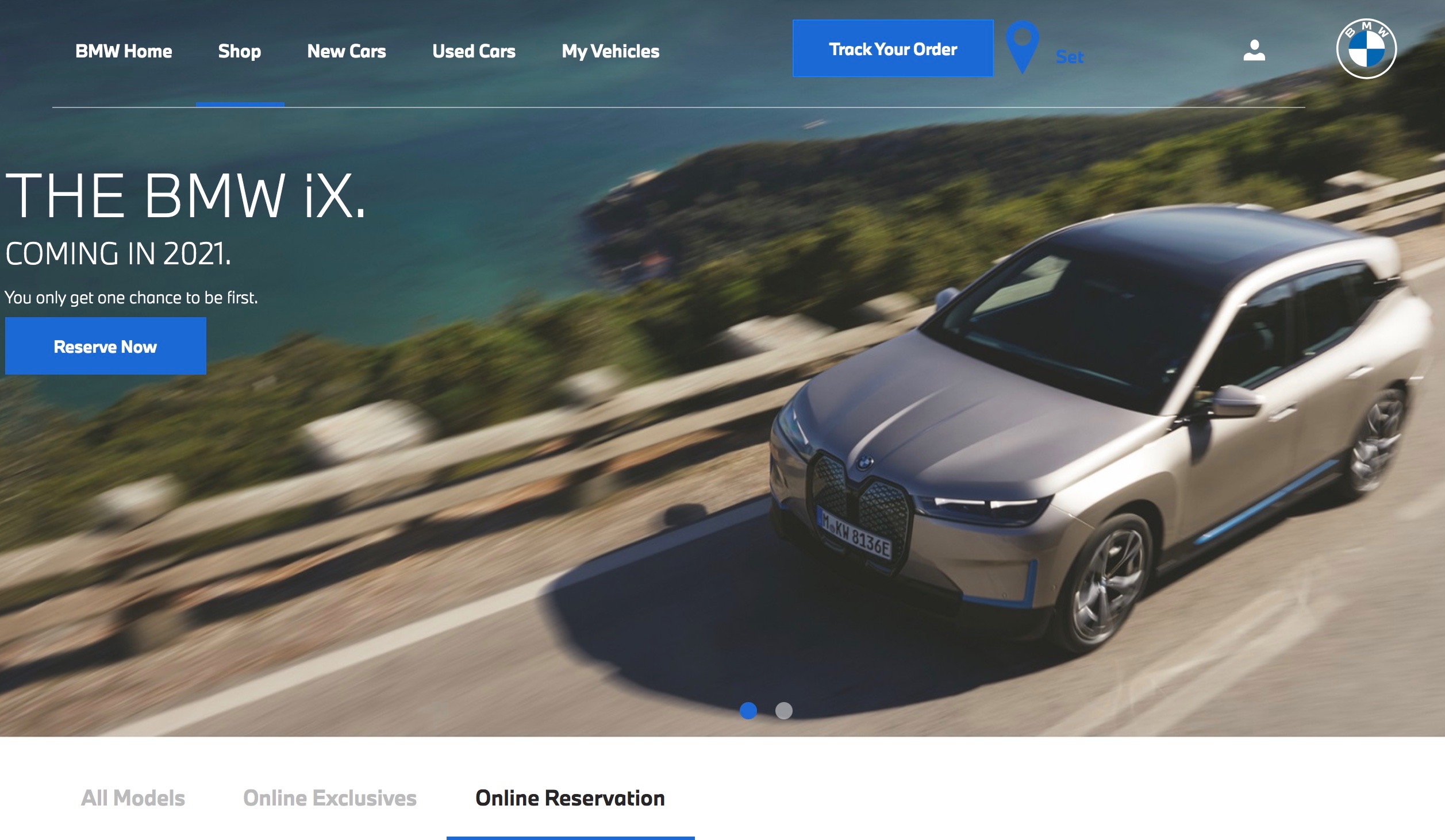 BMW’s futuristic new iX fully electric SUV has been locked in for Australia, and is scheduled to arrive late next year. Those who are dying with anticipating to get their hands on one can place a deposit now to reserve an order. 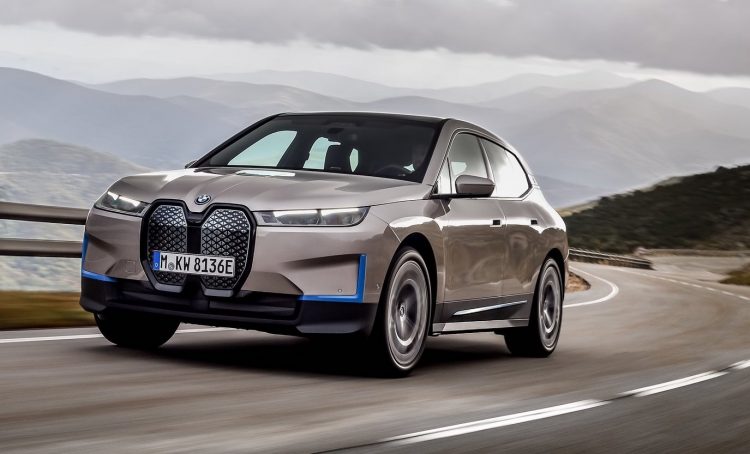 The BMW iX has been developed to redefine the brand’s Sports Activity Vehicle concept, and is inspired by the Vision iNEXT show vehicle. Not only does it showcase the brand’s latest styling philosophy for electrified vehicles, it also exhibits the brand’s latest and greatest developments in fully electric powertrain systems.

Underneath the futuristic and somewhat controversial body design is a fifth-generation eDrive setup incorporating two electric motors that, combined, develop an impressive 370kW. That’s enough to see 0-100km/h done and dusted in “less than 5.0 seconds”, according to preliminary specs. 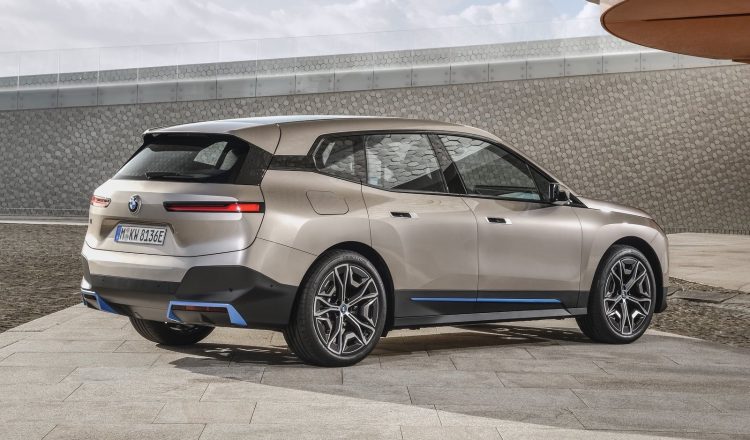 The battery system has a capacity of “more than” 100kWh, which is set to translate to a WLTP-rated range of over 600km. Final production specs are yet to be finalised. Using a DC fast charger customers should expect to go from 10-80 per cent charge in less than 40 minutes, with just 10 minutes providing over 120km in certain conditions.

Uniquely, the battery system is designed as part of a long-term resource cycle and offers an “exceptionally high” recycling rate. Even the power used to make the cells comes exclusively from renewable sources. Frank Weber, member of the board of management at BMW AG, said:

“We are setting new industry standards with the technology in the BMW iX. The iX has more computing power for data processing and more powerful sensor technology than the newest vehicles in our current line-up, is 5G-capable, will be given new and improved automated driving and parking functions and uses the high-performing fifth generation of our electric drive system.” 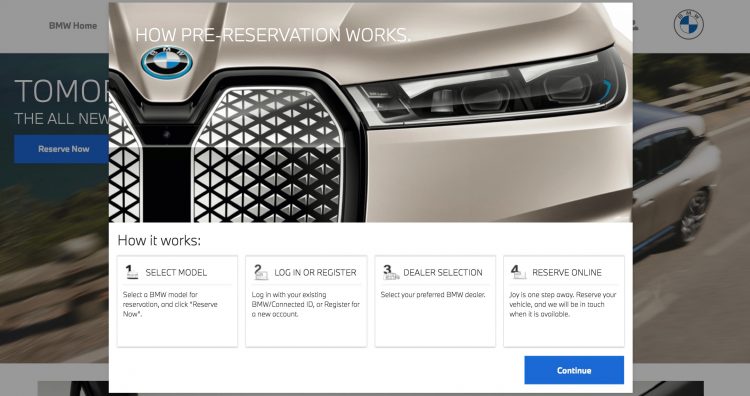 Interested punters in Australia can head over to the online BMW Shop to place a $500 deposit now. Options for specs and trim levels will open up in the middle of 2021, and reservation holders will be able to choose their preferred BMW dealer.

Production of the iX will take place at BMW’s huge Dingolfing plant in Germany from the second half of next year. It will enter the market as the company’s “technology flagship” model. 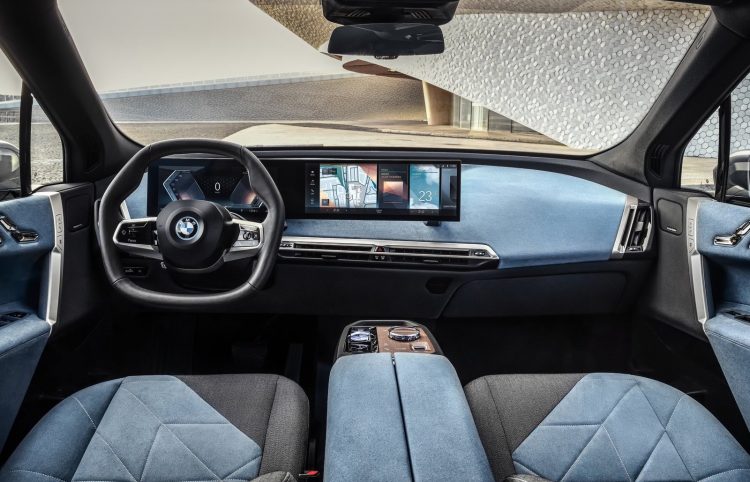