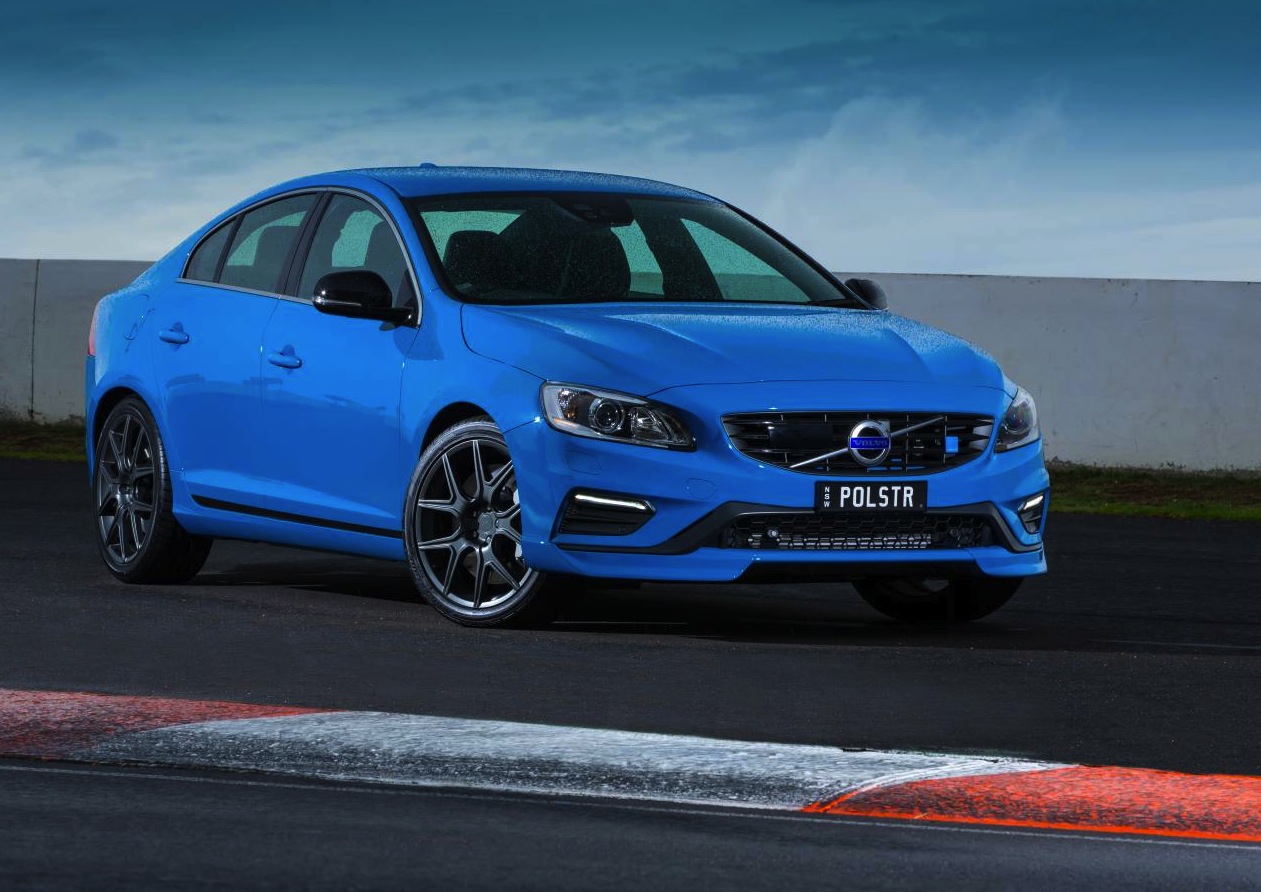 Volvo has updated the cracking S60 Polestar high-performance sedan for the 2014 model year, with added performance and more engaging features. 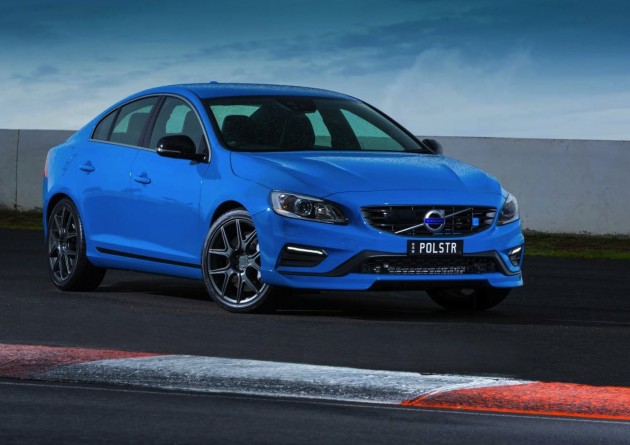 The S60 Polestar is based on the S60 T6 R-Design. It comes with a 3.0-litre turbocharged straight six engine producing 257kW of power and 500Nm of torque.

All of that grunt is sent through a six-speed automatic transmission and into all four wheels. Volvo has decided to finally add paddle shifters to the back of the steering wheel for the new model, making it a more engaging experience.

The car still maintains its acceleration performance, with 0-100km/h coming up in just 4.9 seconds. Handling is optimised by a full Ohlins suspension system which has been tuned for all road conditions.

Another major update is the introduction of some well-sorted brakes. Last year’s model was criticised for its braking performance, including from us during the Australian launch which was held at Lakeside circuit.

Prices for the new model will kick off from $109,950, as with last year’s version. Unlike last year though the new version won’t be a strict 50-car limited edition. It will arrive in showrooms in April.