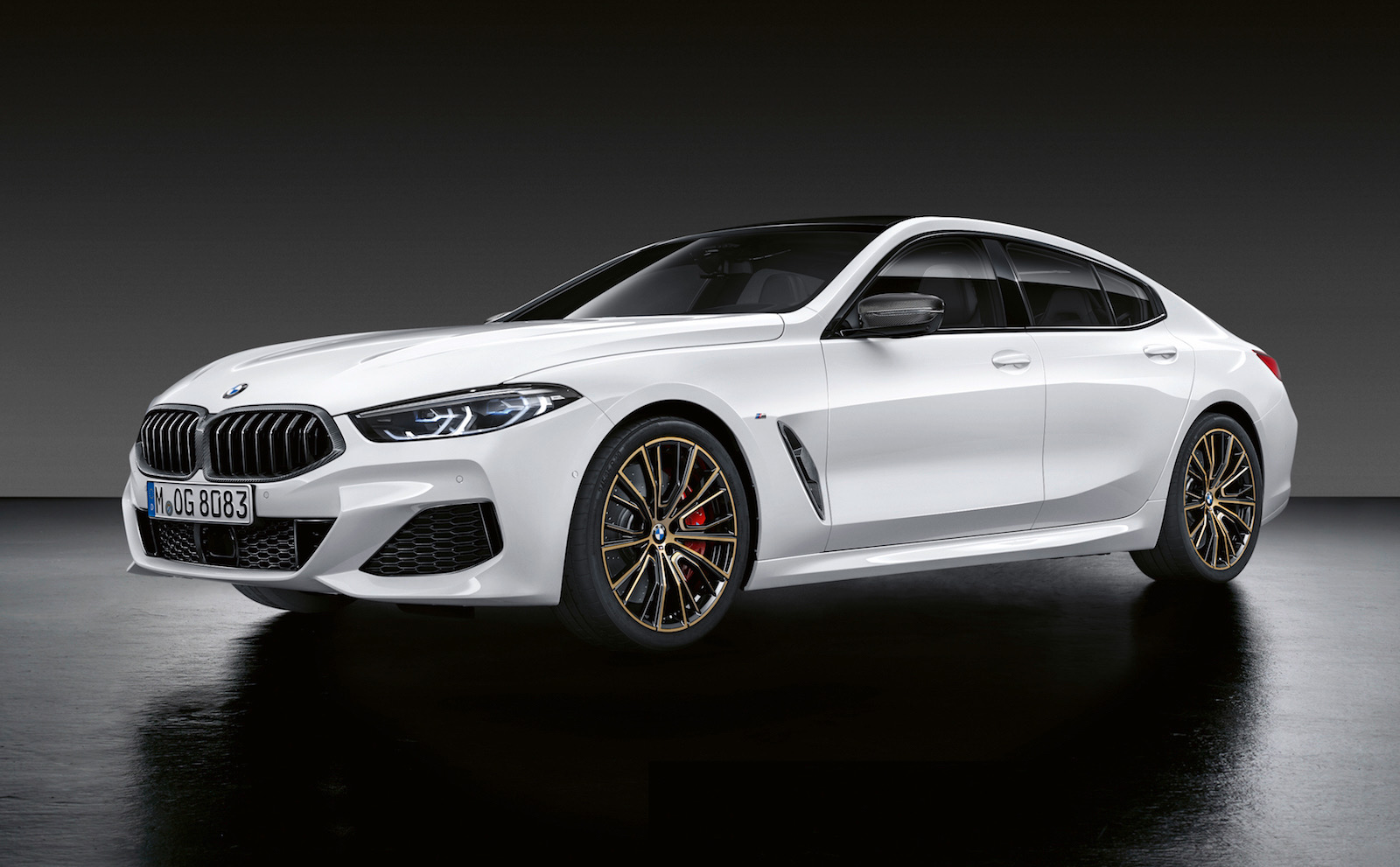 M Performance parts for some recent BMW models have been announced, including for the G21 3 Series Touring wagon, the new X1, and the 8 Series Gran Coupe. 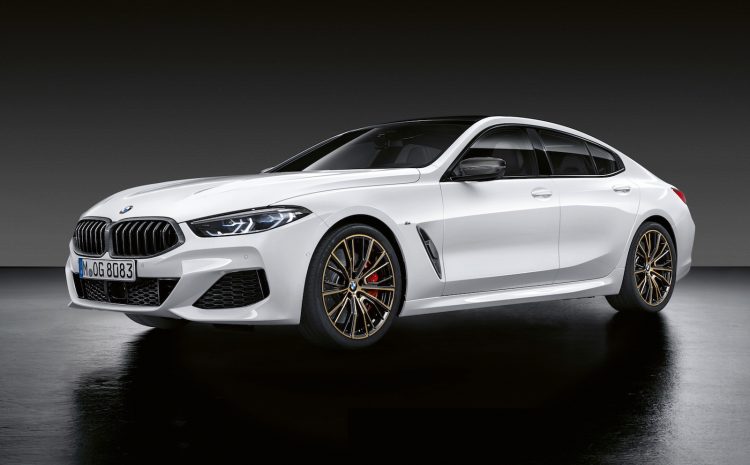 We’ll start with the new 8 Series Gran Coupe since it is the more intense of the three. BMW’s M Performance sector has come up with neat aero kit made from carbon fibre. This can be matched with a set of 20-inch alloy wheels in two different designs, with either bi-colour Night Gold and gloss-milled finish, or Frozen Gold with milled M Performance script.

Behind the wheels buyers will be able to option for a set of 19-inch brakes with four-piston calipers on the front, with perforated discs. The calipers are painted in red for that racy look. 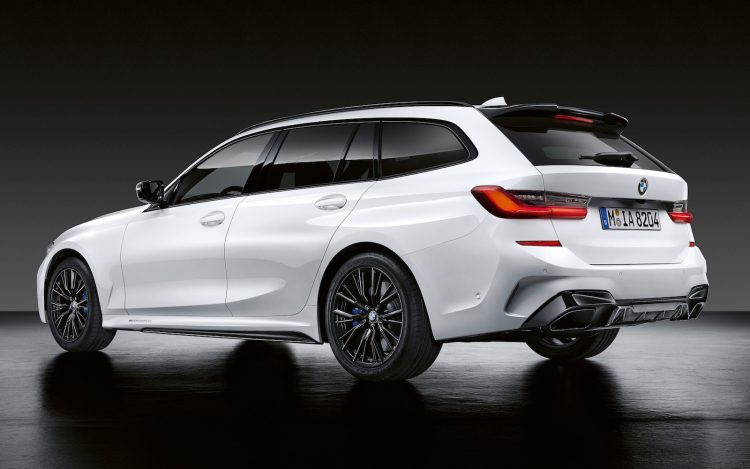 Moving to the new 3 Series Touring, it gets much the same treatment, with carbon fibre extensions for the body and gloss black trimmings in other areas. Some 18-inch M Performance light alloy wheels that have been “weight optimised” are also available, along with carbon fibre highlights for the interior. 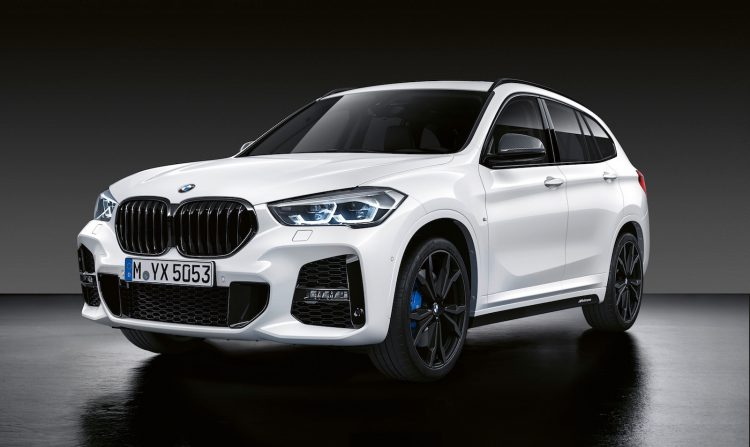 Lastly, the new X1 came in for a facelift last month. It received BMW’s new-look conjoined front grilles. M Performance has come up with a zesty styling package help spruce it up further. Like the others, carbon fibre is used for various body parts including the side mirror caps, while gloss black is used in other areas for that fashionable contrast.

These parts are set to be available soon after the market launch of the respective models. BMW Australia does offer M Performance options for most models in the range, and we’d expect most of this to become available here as well.