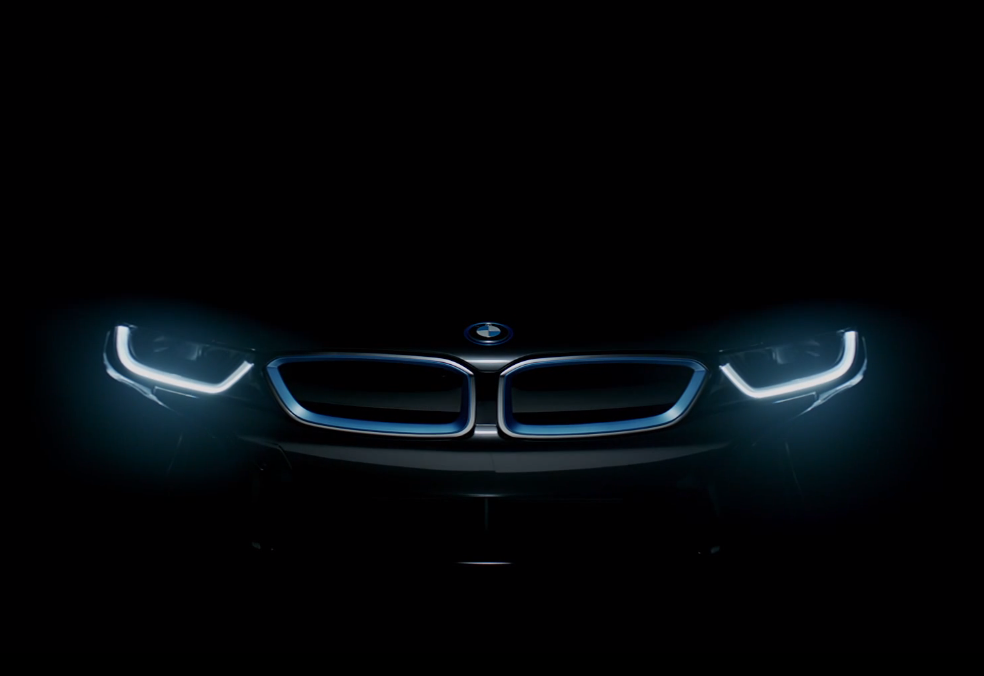 BMW has released a teaser video previewing the production version of the i8 hybrid sports car in the build up to its Frankfurt Motor Show unveiling next month. The i8 will join the recently revealed i3 city car. 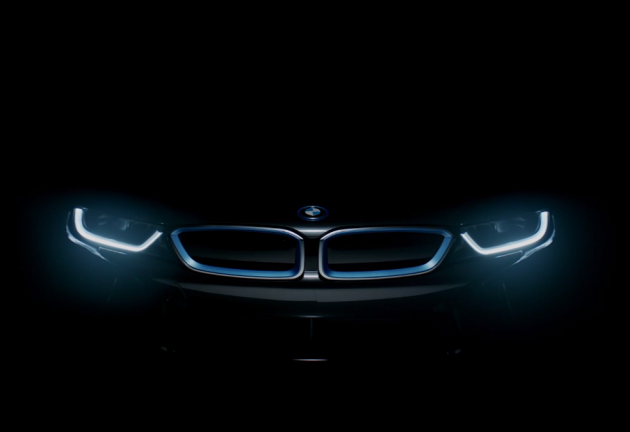 The new BMW i8 will be the company’s entry into the forthcoming fuel-efficient sports car market under the new BMW ‘i’ brand, featuring a 1.5-litre turbocharged three-cylinder engine and an electric motor system.

Combined output is set top out at around 265kW and 570Nm, which should be enough oomph to send the futuristic coupe of from 0-100km/h in around 4.5 seconds.

Despite the properly quick performance, the i8 will be extremely economical. Official figures of the production version are yet to be announced, however, with a weight of 1490kg, the relatively lightweight hybrid is looking to present an average consumption of just 2.5L/100km.

All will be revealed on September 10. It will go on sale in various markets around the world in 2014.