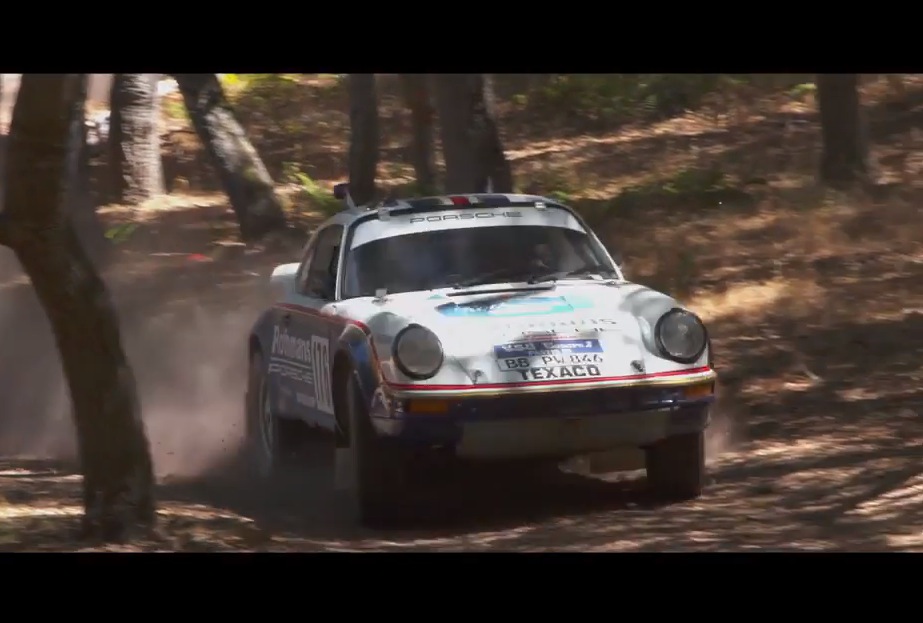 It was only a few days ago that there was talk of Porsche developing an off-road 911 concept ready for the Beijing Motor Show in April. The company has now released a video that pays tribute to the 911’s off-road ‘alter ego’. 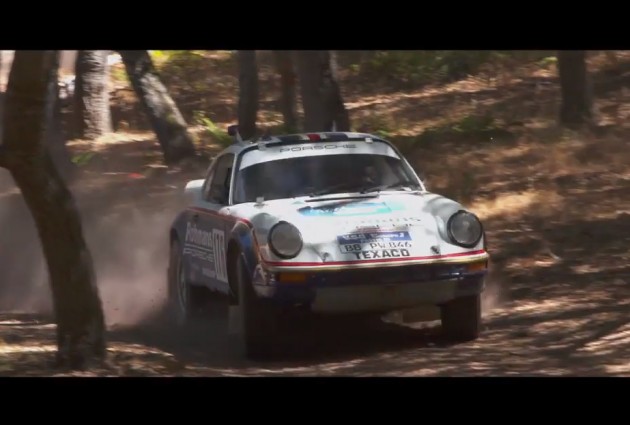 Although it’s far from confirmation that an SUV 911 is on the way, the video does at least provide a hint that the company is looking to celebrate the model’s off-road potential.

There’s been a few rumours circulating over the past week about Porsche potentially thinking of producing an off-road version of the iconic 911. Such a model could be made to cater for regions where the roads aren’t smooth enough for the regular 911 sports car.