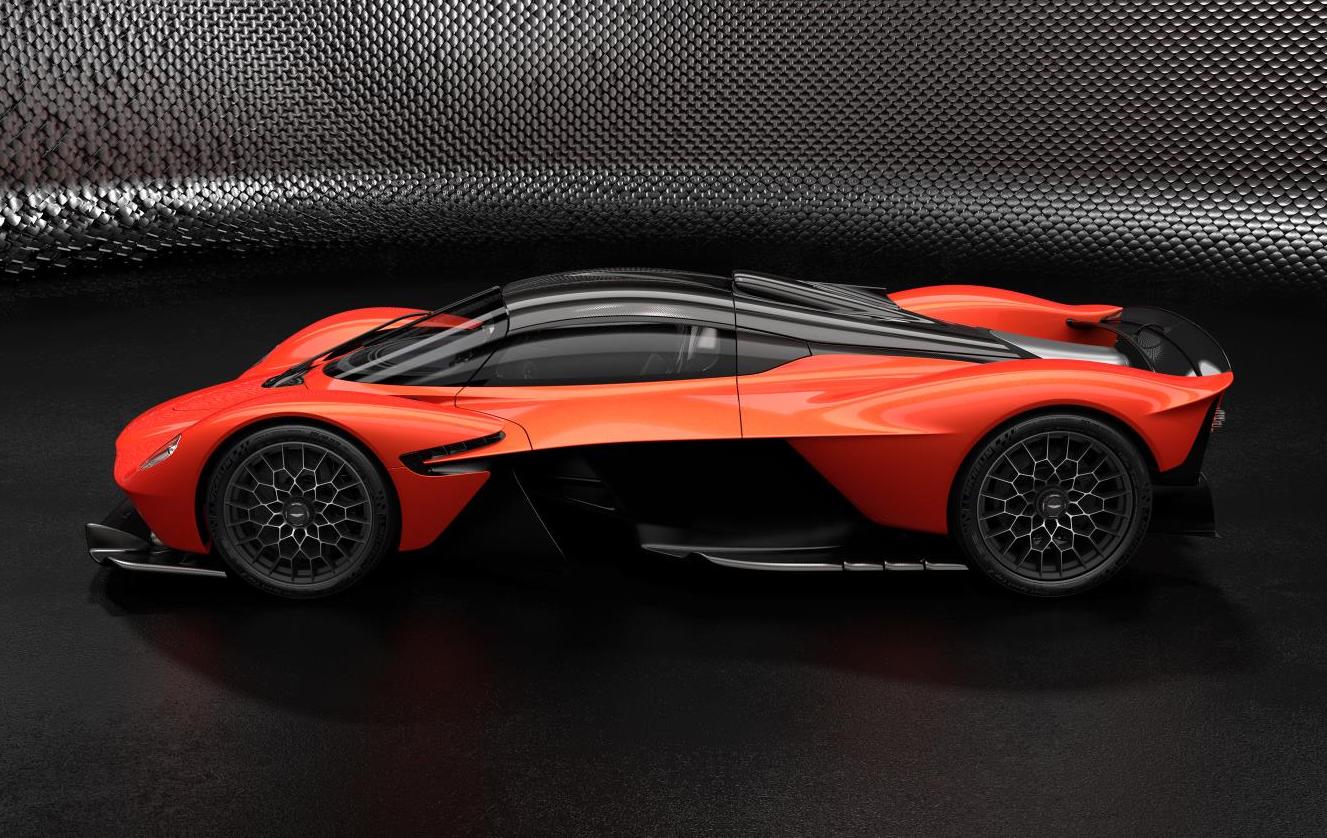 Some more details of the epic Aston Martin Valkyrie have been released, including the full engine specs ahead of its showroom arrival later this year. 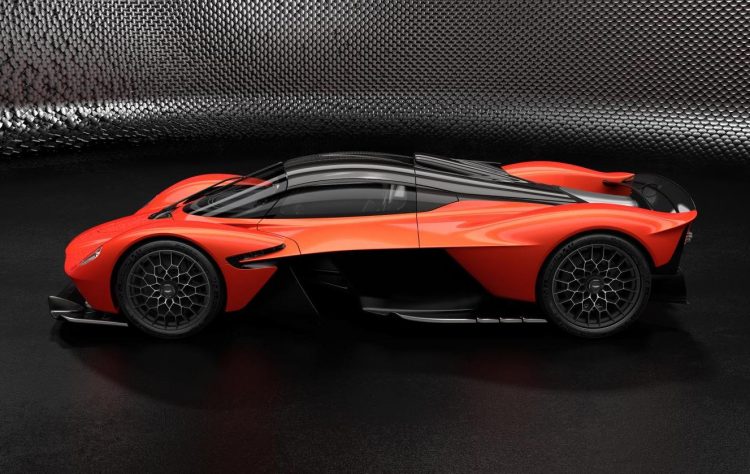 On top of this. Or more accurately, matched up with this is an electric motor assist system developed in part by Rimac and Integral Powertrain Ltd. An electric motor contributes an additional 119kW (160bhp) and 280Nm. This takes the total combined output to an immense 865kW (1160bhp) and 900Nm.

According to Aston Martin, the Valkyrie will come in as the most powerful naturally aspirated, emissions-compliant production road car in the world. Speaking about the car, Aston Martin Special Vehicle Operations officer, David King, said:

“Aston Martin Valkyrie is set to be the ultimate hypercar in the automotive world and these performance figures underline that statement. Red Bull Advanced Technologies, Cosworth, Rimac and Integral Powertrain Ltd. have been fantastic partners in the development of this powertrain, ensuring that we have already created a hybrid system that is emissions-compliant and ready to begin fitting to our first physical prototypes.”

The Valkyrie uses a Ricardo seven-speed dual-clutch gearbox. Both this and the engine are mounted in a way that they act a stress member for the vehicle’s structure. For example, the transmission provides mounting points for the rear suspension and offers greater structural rigidity, while also reducing weight compared with the use of a special subframe.

With a KERS-style electric boost system and wild aero features, the Valkyrie is set to be as close as it gets to a Formula 1 car for the road. Aston Martin says the first prototypes are being built now, with development continuing under Aston Martin Lagonda, Red Bull Advanced Technologies and AF Racing. Production of customer cars is set to start later this year.