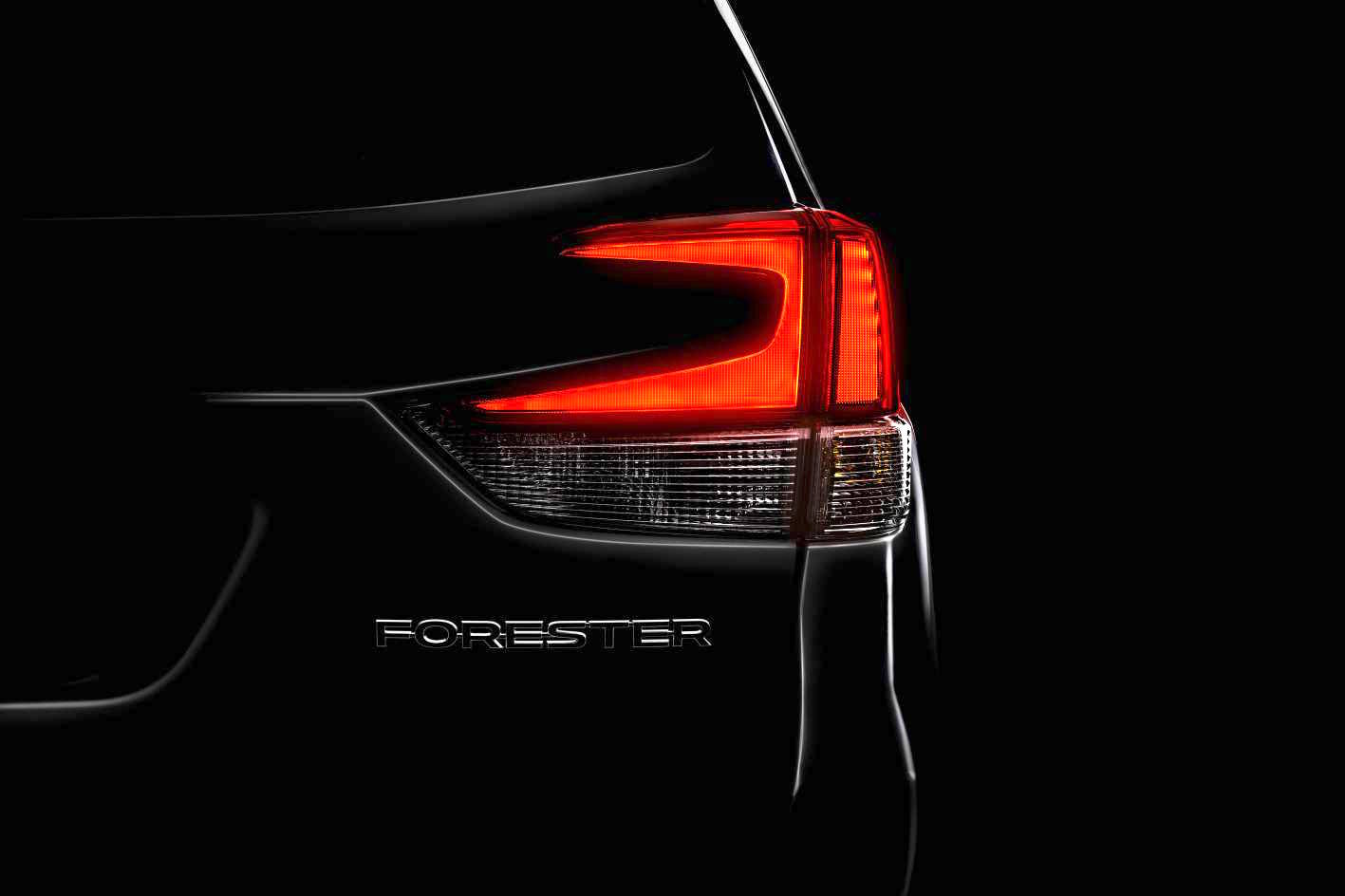 Subaru has confirmed it is planning to unveil the next-gen Forester at the New York auto show later this month, handing out this teaser image to stir some anticipation. 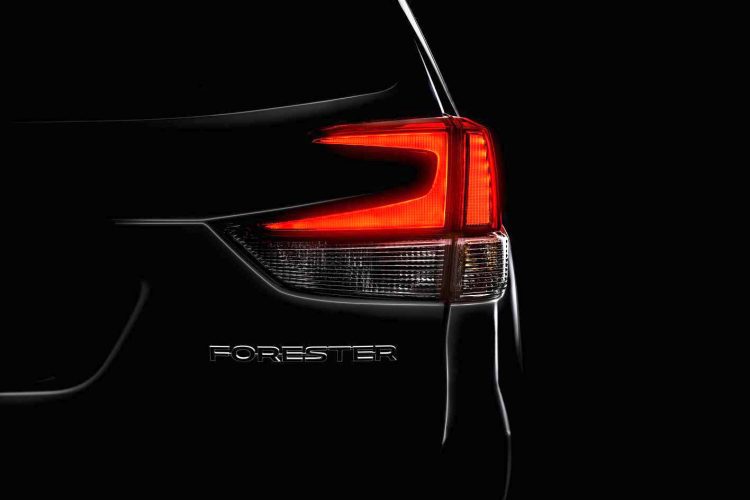 It looks like the New York show will be the place to be for medium-size SUV fans, with Toyota also planning to unveil its new RAV4 at the same event. However, Subaru Australia says the new model is scheduled to arrive here during the later stages of this year, while the RAV4 isn’t set to land until 2019.

No specific details have been released with the above teaser image except the fact Subaru says it will be the “new generation” model, as opposed to a facelift. The teaser image gives us a quick look at the fresh taillight design that adopts the latest C-shape pattern as seen on the recently introduced Impreza and XV.

The overall design is likely to be inspired by the VIZIV Future Concept that was unveiled in 2015, with details such as new-look C-shape headlights, more prominent hexagonal front grille, and more defined body lines expected to carry across to the Forester.

Underneath it all is set to be Subaru’s new global platform, as shared with the latest Impreza and XV. The platform incorporates an increased use of high-tensile steel, helping to see body and chassis stiffness increased by as much as 70-100 per cent over the outgoing platforms on some models.

With a lower centre of gravity and increased rigidity, potentially with less weight, the new Forester will probably be a more dynamic drive offering improved on-road handling and engagement as well as decreases in body roll and steering play.

We’ll have to wait until the New York International Auto Show to get the full details. It all starts on March 28.