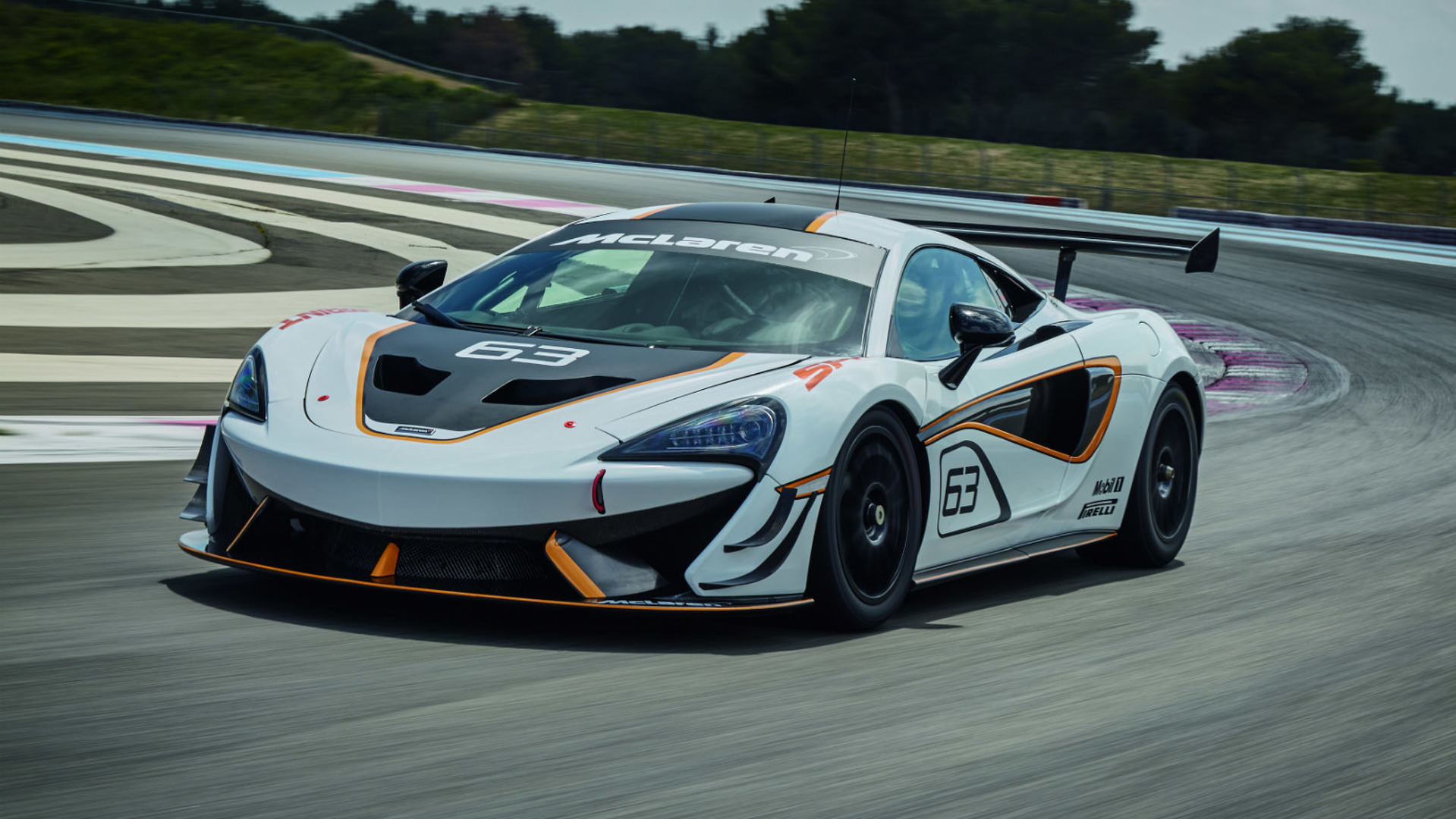 McLaren has taken the wraps off the track-focussed 570S Sprint, ahead of its official debut at the Goodwood Festival of Speed. 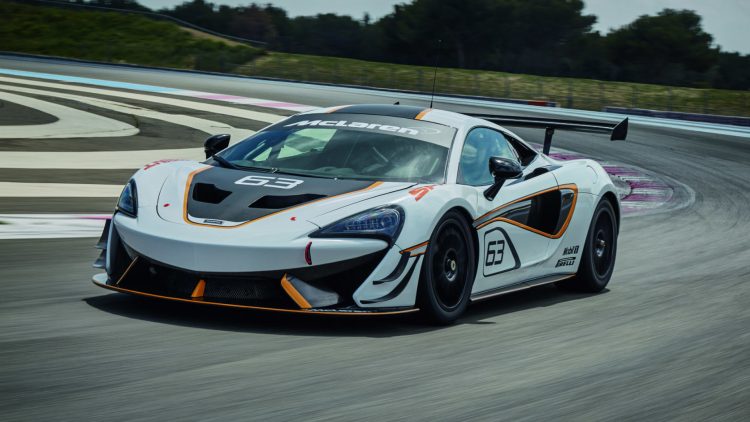 The 570S Sprint utilises the same MonoCell II carbon fibre tub used in other ‘Sport Series’ models like the 540C, 570S and 570GT, as well as carrying over the mid-mounted 3.8-litre twin-turbo V8 unit and seven-speed dual-clutch transmission.

However, McLaren has said it has “optimised” the power and torque output from the powertrain, but has thus far failed to specifically confirm performance details. For the rest of the mechanical highlights, the Sprint borrows the double wishbone suspension and anti-roll bars from the 570S Coupe, and there’s also Pirelli racing slicks wrapped around centre-locking cast magnesium wheels.

McLaren didn’t have to adhere to any specific racing series rules for the design of the 570S Sprint, so there’s a massive carbon fibre rear wing, a redesigned racing front splitter and significantly more downforce on offer than any other McLaren Sports Series vehicle. McLaren does offer a GT4-compliance package for the 570S though. 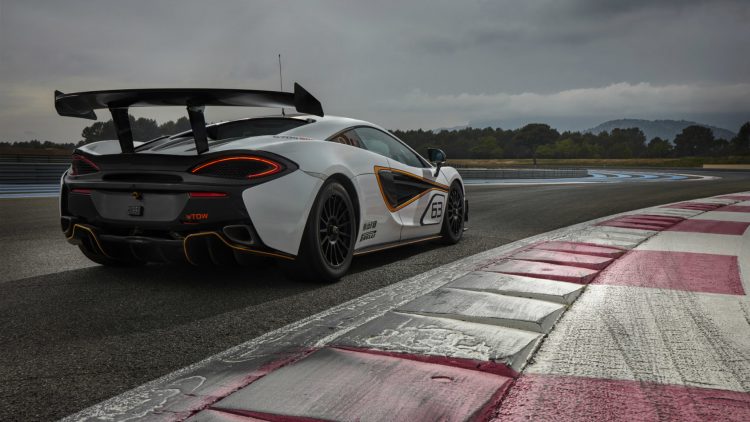 Inside, obviously there’s a stripped out interior featuring McLaren’s new floor assembly from the 570S GT4, as well as an FIA-approved roll cage, fire extinguisher and six-point racing harness.

We can look forward to seeing the McLaren 570S Sprint make its full debut at the Goodwood Festival of Speed, with customer deliveries commencing in 2017.