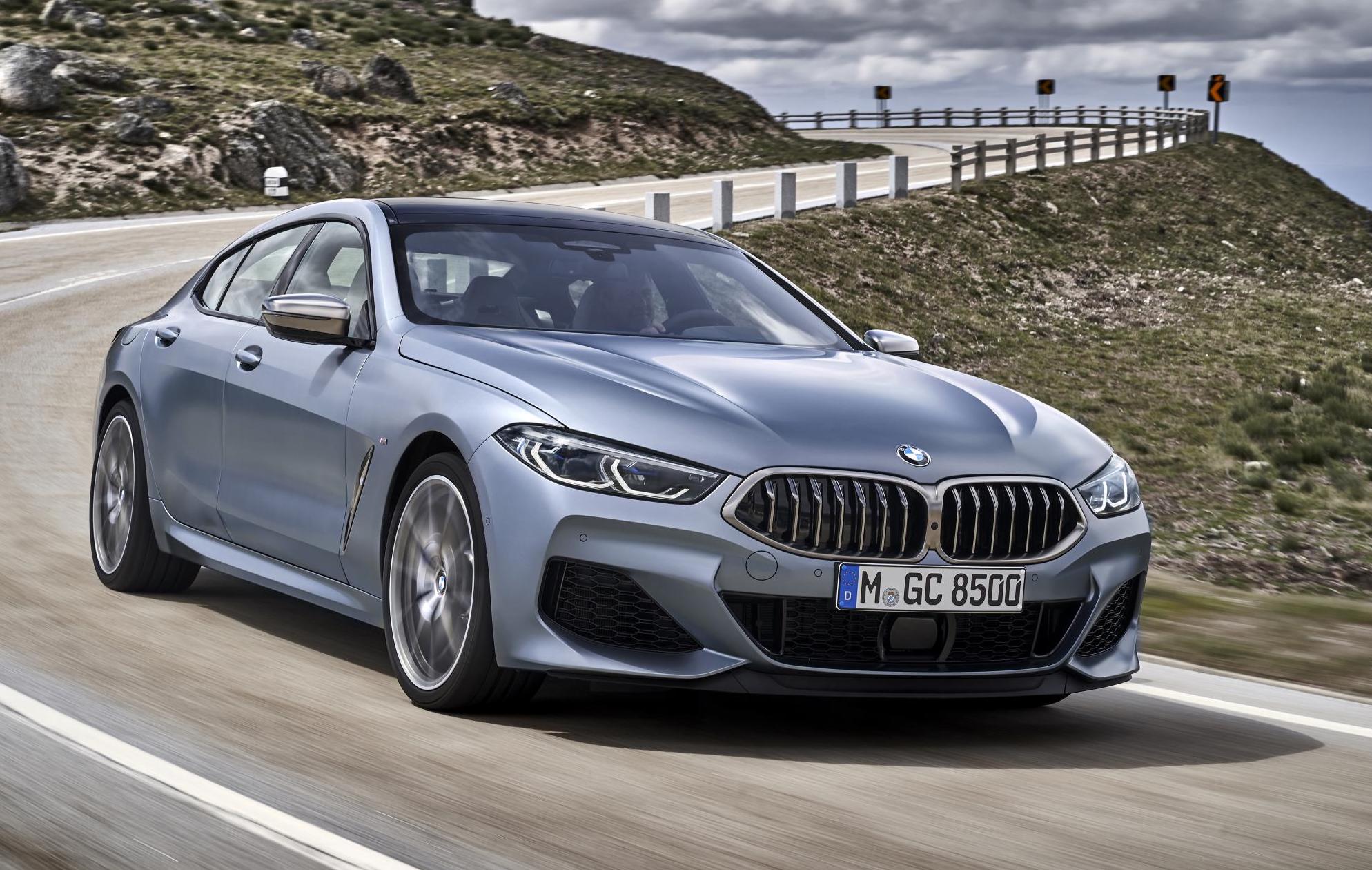 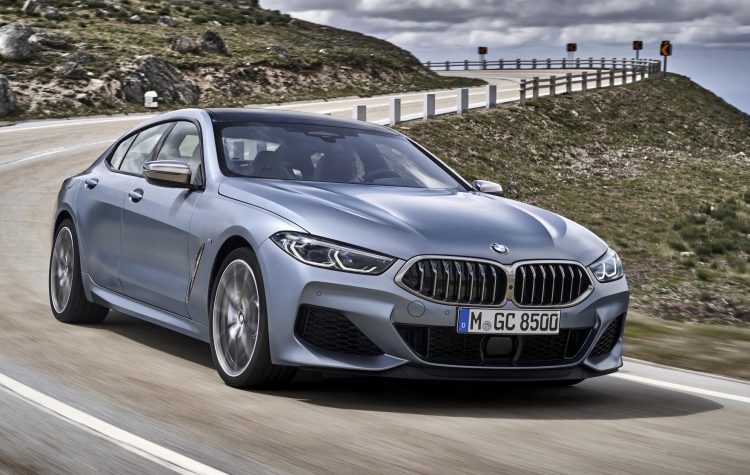 Based on the new 8 Series, which itself is based on BMW’s CLAR platform (Cluster Architecture) like the X5, X3, 5 Series and 3 Series, the new Gran Coupe is described as offering a character of its own. It will be offered with exclusive equipment, and comes packed with BMW’s latest and greatest luxuries and appointments.

Compared with the new 8 Series coupe, the Gran Coupe is presented with a wheelbase that’s 201mm longer, resulting in an overall length that’s 231mm longer. It’s also 30mm wider and 61mm taller. From the front BMW says the design is identical to the coupe, but from the A-pillar rearward it’s all new.

Thanks to use of some carbon fibre in its construction including for the centre tunnel, as well as a plastic boot lid, magnesium cockpit support, and aluminium for most panels, the Gran Coupe only weighs around 70kg more than the coupe. 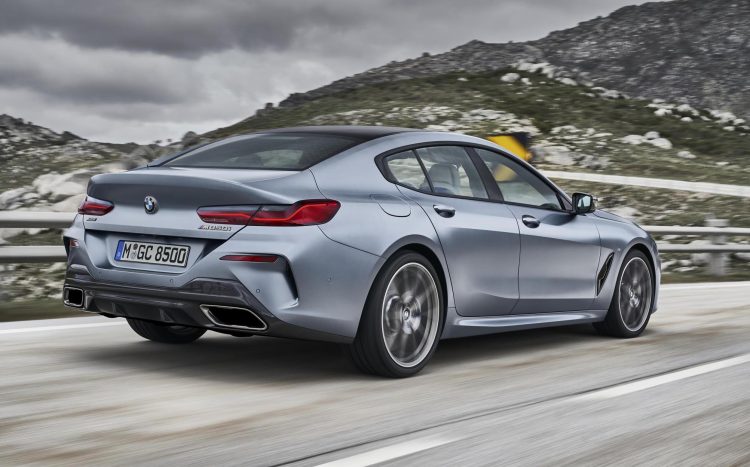 The company confirms three main powertrain options from initial launch (market regions not yet confirmed), with an M8 version expected later down the track. It kicks off with the 840d xDrive (all-wheel drive), which uses a 3.0-litre turbo-diesel inline six producing 235kW and 680Nm. This is good for 0-100km/h in just 5.1 seconds.

Moving up to the 840i. It’ll be available in rear-wheel drive and all-wheel drive, featuring a 3.0-litre turbo-petrol inline six that develops 250kW and 500Nm. In rear-drive configuration, 0-100km/h comes up in 5.2 seconds, while xDrive takes it down to 4.9 seconds.

At the top of the range is the M850i xDrive. Under the bonnet of this beast is a 4.4-litre twin-turbo V8 that produces 390kW and 750Nm, which demolishes 0-100km/h in a claimed 3.9 seconds. This variant also comes with a range of special M Performance components, such as a discreet aero package, unique alloy wheels, big M Sport brakes, M Sport adaptive suspension, and an M Sport differential. 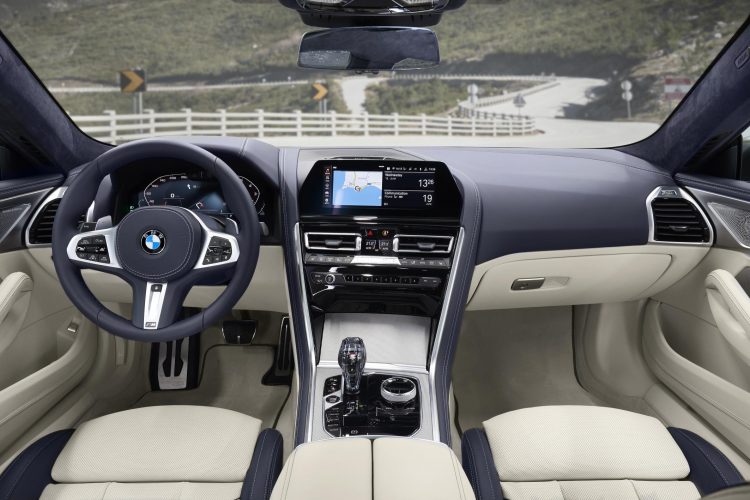 As standard, all models come with the BMW Live Cockpit Professional suite, incorporating a 12.3-inch digital instrument cluster for the driver, as well as a 10-25-inch media screen with touch and iDrive functionality for the dash. It all runs with BMW Operating System 7.0.

The 8 Series Gran Coupe will also be available with four-zone climate control, and electric sun shades for the rear side and rear windscreen for that pampering and private experience. There’s also a 40:20:40 split-folding rear seat, and 440 litres of cargo space.

BMW will give the new model a proper public debut at the BMW Group #NEXTGen event in Munich running from June 25-27, with market entry kicking off from September. An Australian launch is likely to take place later in the year.