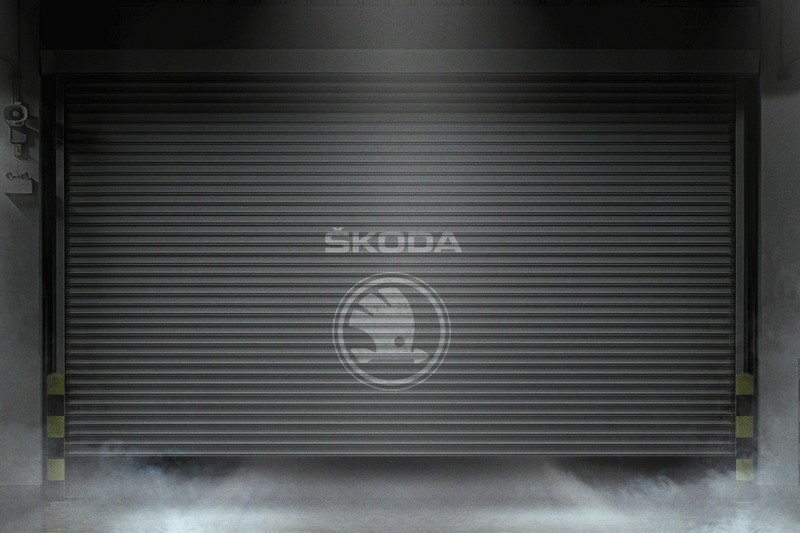 Skoda is planning to unveil “something big” at the upcoming Geneva Motor Show, using social media to release an inexplicit teaser image. 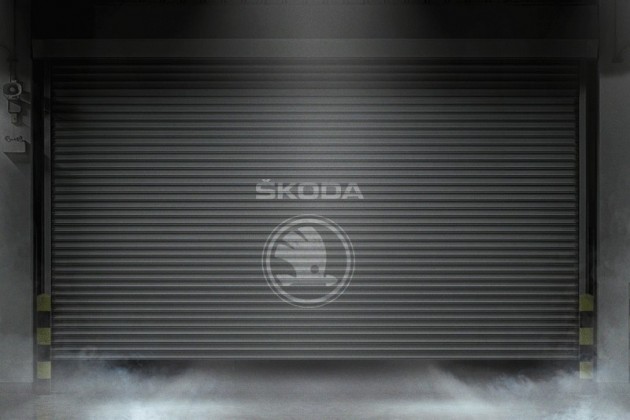 There’s no point in trying to find any clues from the image. Skoda simply asks everyone to guess what is behind the door. If anything, it does look like the headlights behind the door are peering down from a decent height.

Most speculations point to an SUV. Skoda is known to be developing a proper SUV. It’s set to be the company’s first vehicle in the class, offering a full seven-seat cabin capacity.

Skoda is renowned for offering rough and tough crossovers and jumped up wagons that support adventurous lifestyles, but it is yet to offer a high-riding SUV. The new model is expected to be based on the VW Group MQB platform, while sharing some major components with the new Tiguan.

It’s believed the new Skoda SUV will borrow powertrain options from the new Tiguan as well, including a range of turbocharged petrol and diesel four-cylinders. Front-wheel drive and four-wheel drive options are expected.

Of course, there is the chance the teaser hides something completely different, potentially a concept showcasing some new technologies. We’ll have to wait and see. Stay tuned.