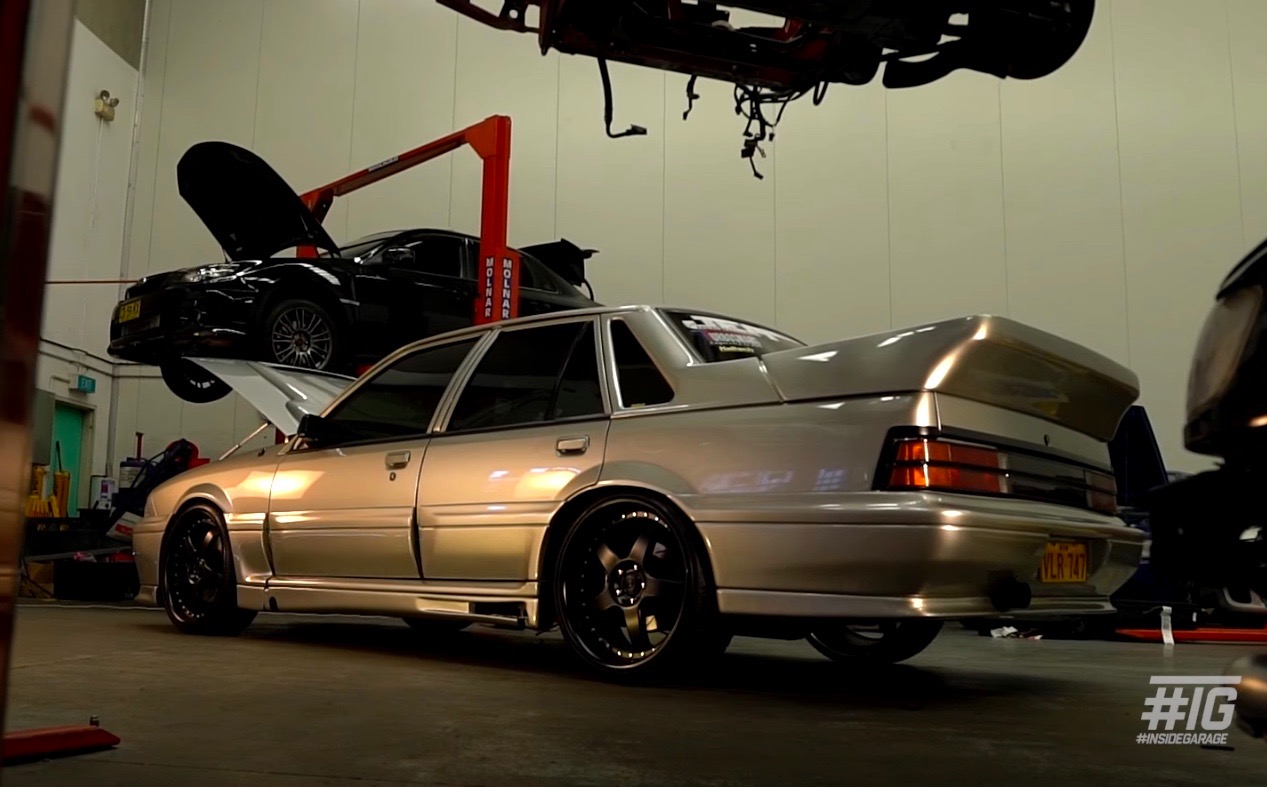 Holden’s VL Commodore continues to enjoy a cult following in Australia. The combination of its lightweight body and sophisticated (for the time) Nissan RB-series engine was a winner in its day and continues to be a sought-after donor for many projects today. 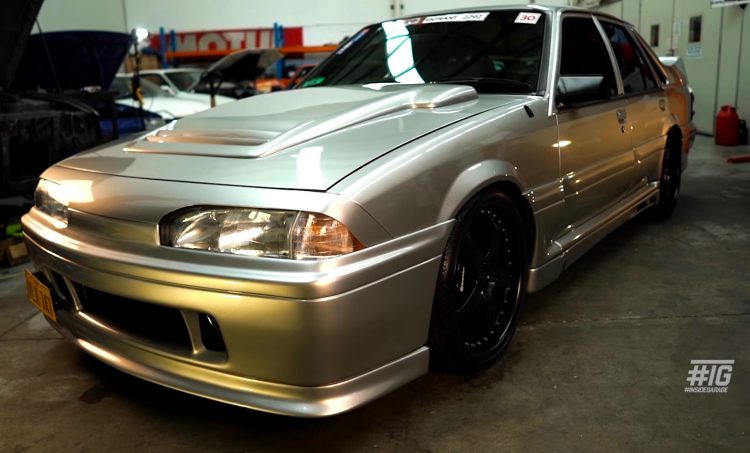 An R34 condemned to the scrapheap donated its RB26DETT engine, manual transmission, suspension and all-wheel drive system including HICAS rear-wheel steering to the VL. This makes it one of the only all-wheel drive VL Commodore in existence. 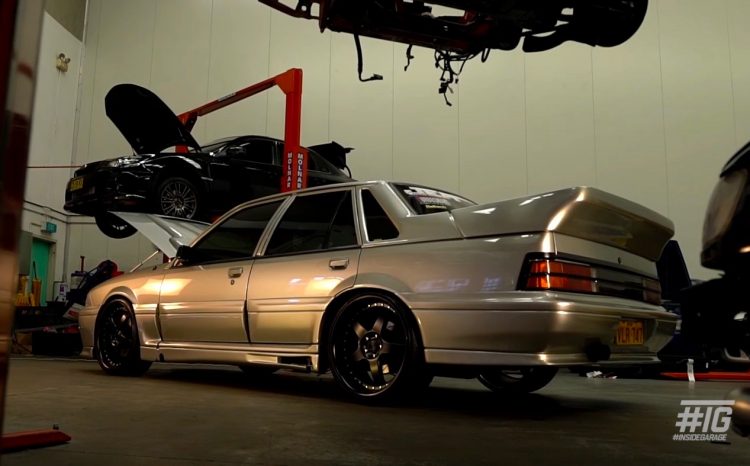 The combo has been tuned to around 1000hp (750kW) at the crank, thanks to a 2.7-litre stroker kit and a large single turbo conversion. There’s also beefed up driveline components including triple-plate clutch, and a set of black alloys.

Check out the video below by Inside Garage, with Huss going over some of the work that has gone into creating what is known as ‘VLR747’. There’s also some driving shots, giving you an idea of its performance.