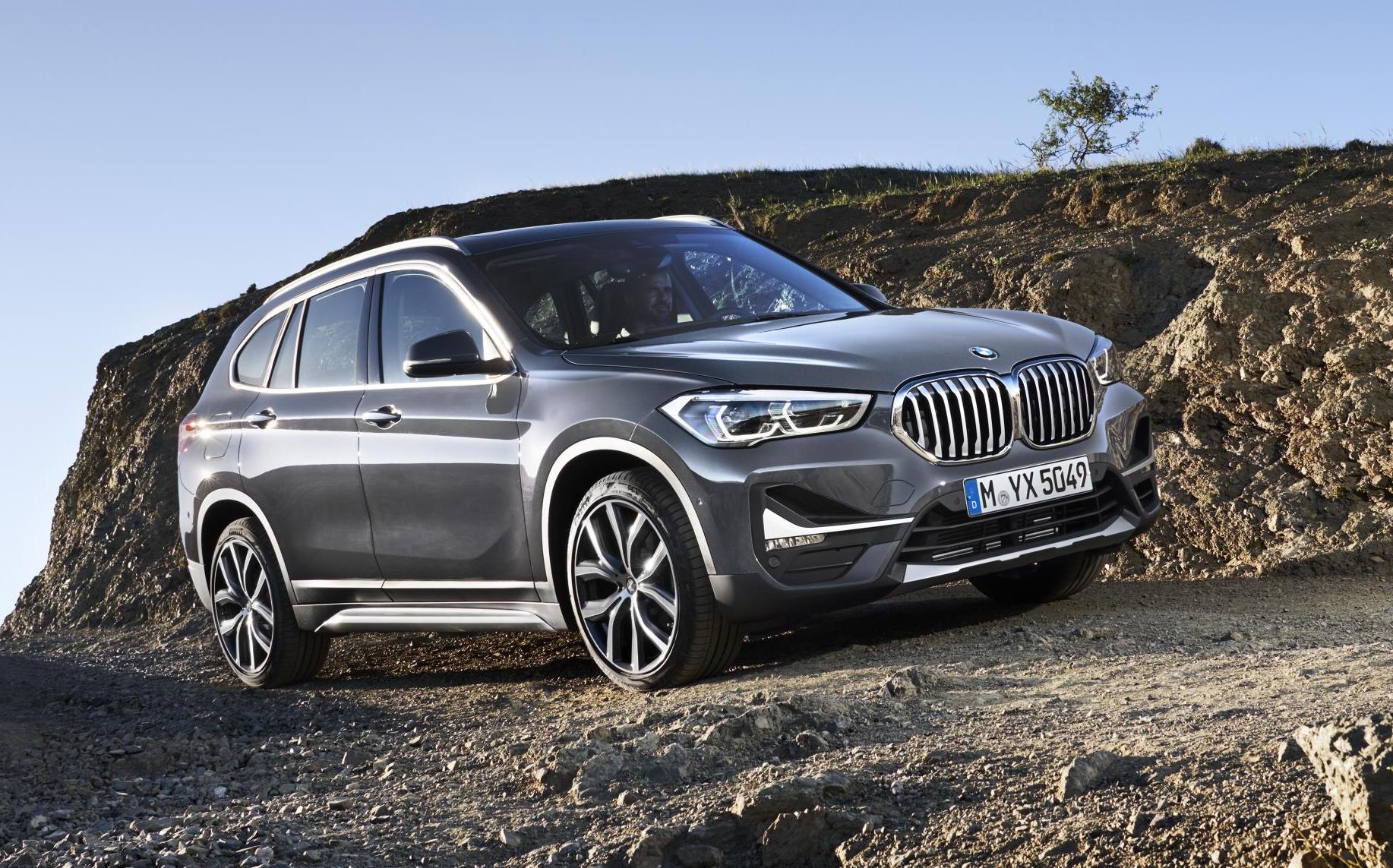 The 2020 BMW X1 is the next model to receive the Munich-based manufacturer’s new-look front grille design, with the first images and details of the new model revealed today. 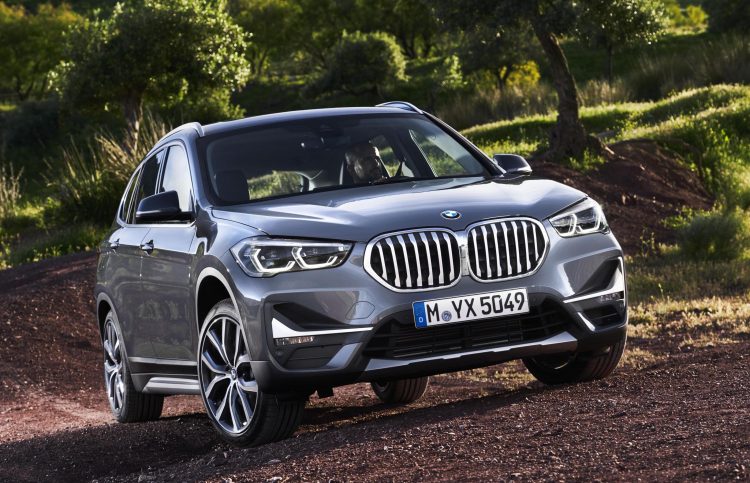 It is just a mid-cycle update and not an all-new model, however, the current-gen X1 has only been around since 2015. This was when it went from an old 3 Series platform to the newer UKL front-drive-based layout. For the 2020 model BMW has applied a refresh in technology, styling, and powertrains.

Starting with the styling. Yes, the biggest change you’ll probably notice is the new-look front grilles which are joined in the middle for the first time. This is the way for BMW now, and we can probably expect a similar design apply to all models going forward. There’s also restyled front and rear bumper bars, LED headlights and taillights in a more elongated shape, and some fresh alloy wheels. The exhaust outlets have also grown from 70mm to 90mm (twin outlets for four-cylinder variants). 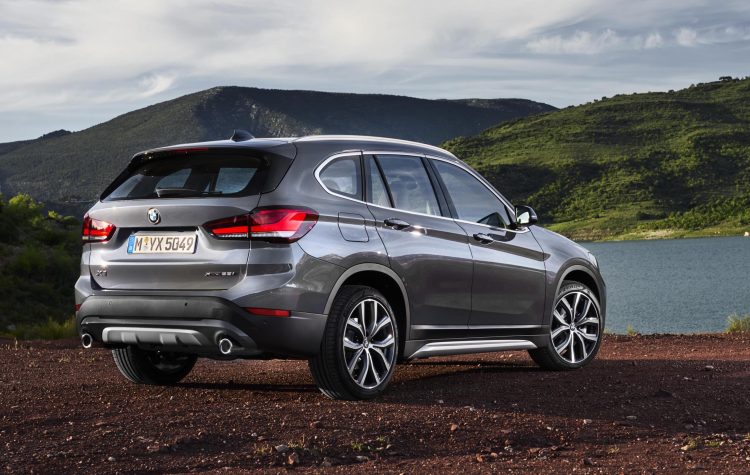 Moving up to the xDrive25d gets you the most powerful diesel BMW has ever offered for the X1. It’s 2.0-litre turbo-diesel four-cylinder that produces an impressive 170kW and 450Nm. Across 0-100km/h the clock stops in just 6.6 seconds, while the fuel economy average is between 4.9-5.2L/100km (depending on the tyre option).

The xDrive25e joins the lineup as the first plug-in hybrid option for the X1. It combines a 93kW/220Nm turbo engine with an electric motor system that produces 71kW/165Nm. A combined output figure hasn’t been mentioned, but BMW does say it offers an electric driving range of 50km. 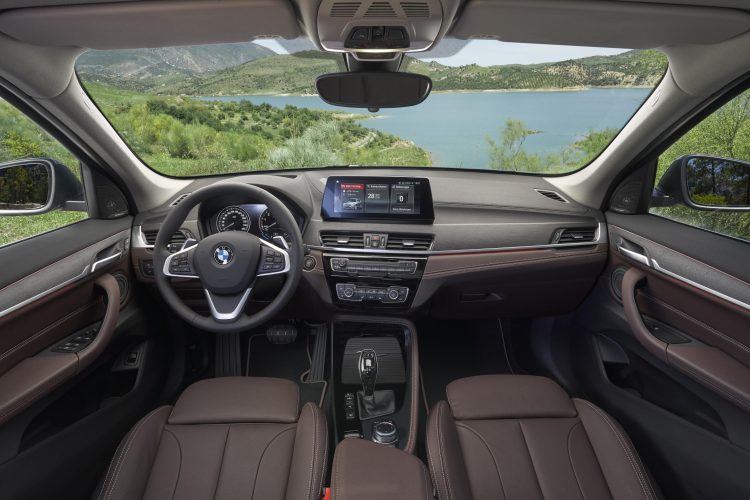 Some updates have been made to the interior, with some new trim options and colours made available. However, it doesn’t appear that BMW has fit its latest iDrive system. In fact, it comes with BMW Operating System 6.0 instead of 7.0. However, there is an optional 10.25-inch media screen or a standard 8.8-inch unit, both with touch control. There’s also a 5.7-inch TFT digital display for the instrument cluster.

The 2020 BMW X1 is scheduled to hit international markets at the end of the month, with first deliveries set to commence from July. The 25e hybrid will arrive next year. Australian arrival is expected by the end of this year although local specs are yet to be confirmed.