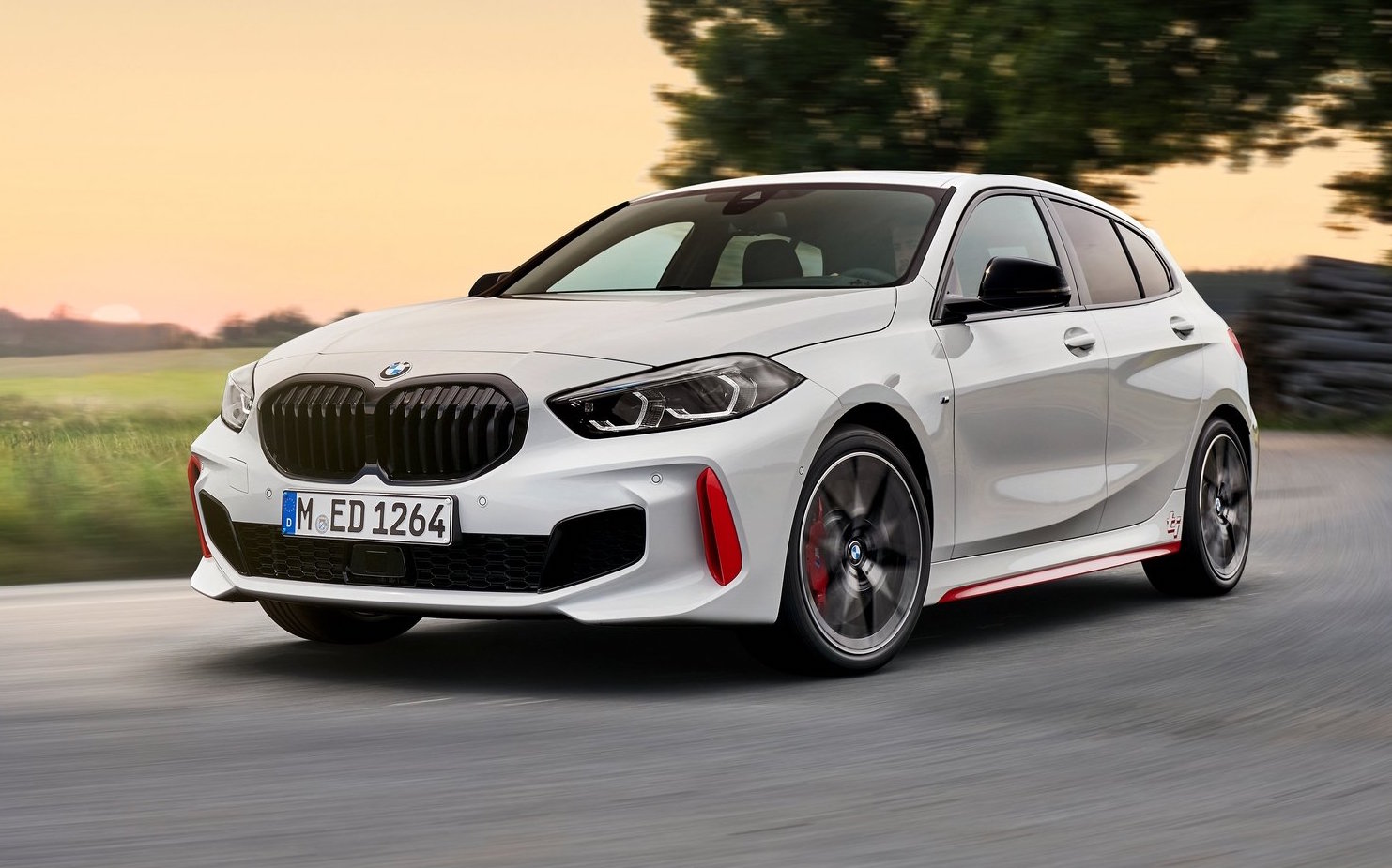 A new hot hatch will join the premium car market in Australia early next year, called the BMW 128ti. It revives the iconic ti name and will come in as a front-wheel drive proposition just below the AWD M135i. 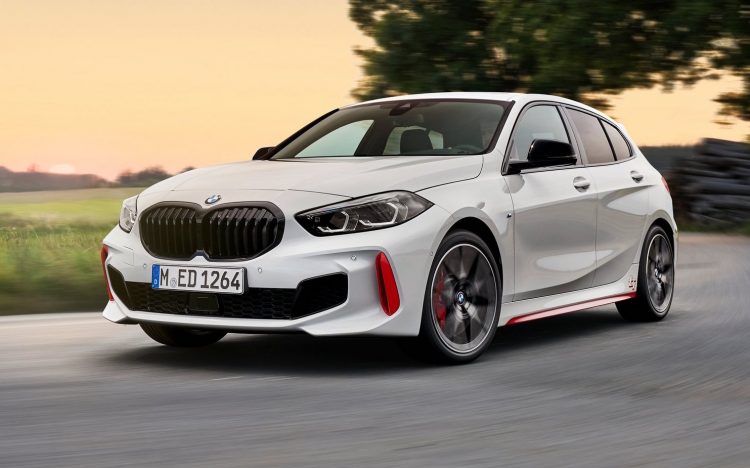 For that price you’ll get a range of sporty enhancements and a bespoke powertrain. However, the 128ti is not an M Performance model like the M135i. Instead, it features a lot of equipment by BMW’s M Sport division. That includes a specific M Sport suspension setup (10mm lower), M Sport aero kit, and M Sport brakes (360mm front, 300mm rear).

Power comes from a 2.0-litre turbo-petrol four-cylinder engine that churns out 180kW between 5000-6500rpm, and 380Nm between just 1500rpm and 440rpm. This is connected up to an eight-speed auto transmission which feeds into a front-wheel drive system via a Torsen limited-slip differential. 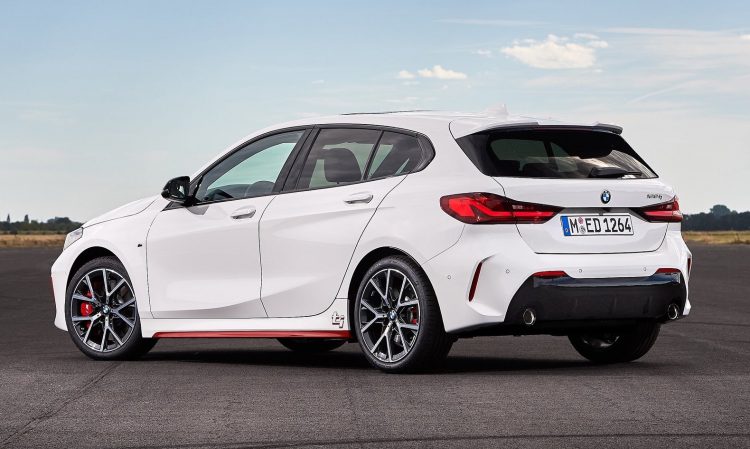 As standard, the BMW 128ti comes with two 10.25-inch digital displays inside, including one for the instrument cluster and another for the media interface. These run on BMW’s 7.0 operating software. There’s also a 9.2-inch head-up display as standard, along with sports seats and steering wheel, and dual-zone climate control.

The new variant will land in Australia “early next year” priced from $56,900, as mentioned (excluding on-road costs). Buyers will be able to option up to four different packages for further personalisation. See below for the highlight standard features, and then further below for the option packs.