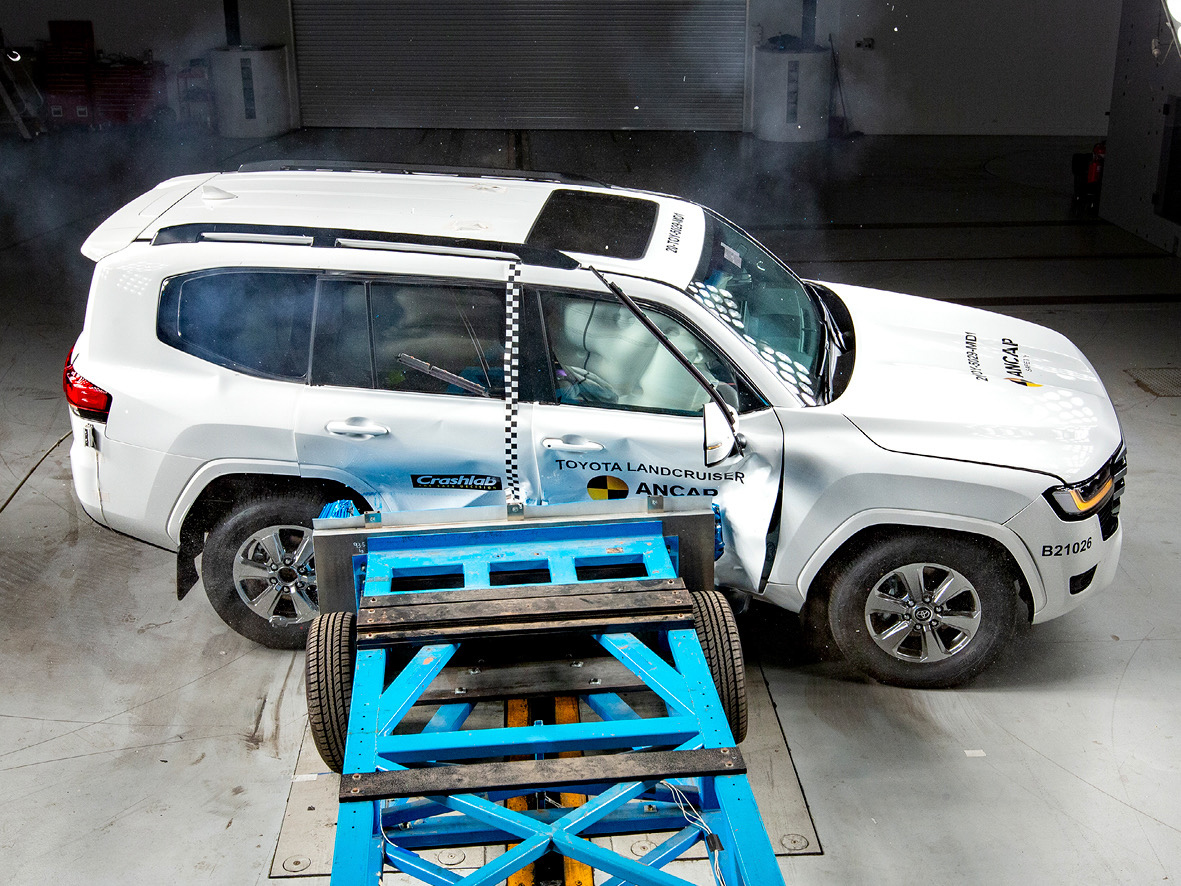 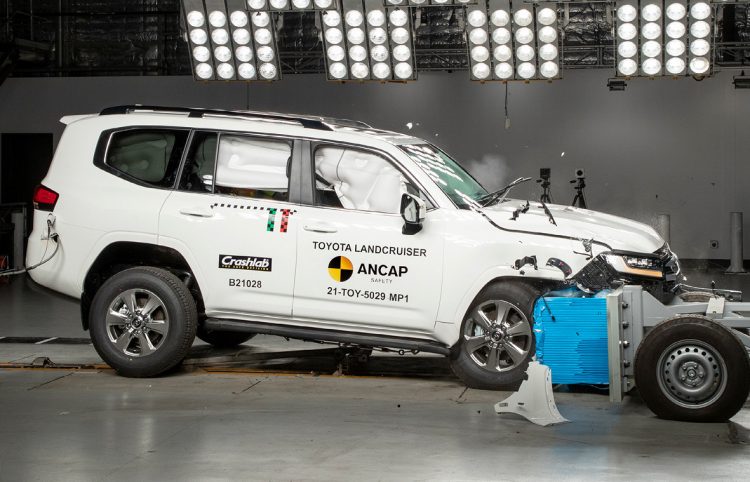 Although it might look similar to the 200 Series, the 300 Series is underpinned by a new platform called TNGA-F. This not only assists in driving dynamics it also makes way for new safety technology to be integrated. 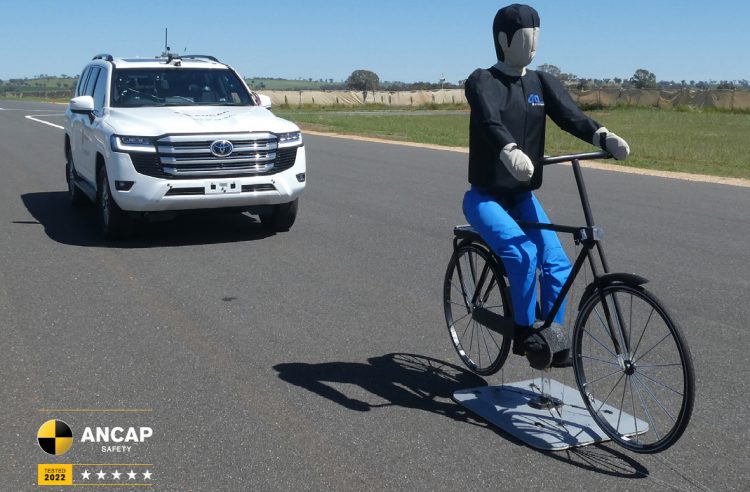 The LandCruiser was also awarded 81 per cent for vulnerable road user protection (pedestrian), which, again, is quite impressive for such a large vehicle. It also achieved 77 per cent for its on-board active safety assist mechanisms. Speaking about the results, ANCAP CEO, Carla Hoorweg, said:

“Larger, heavier vehicles always present higher risks for other road users and this is why ANCAP focusses on a vehicle’s ability to either avoid a crash, or reduce its impact, through our suite of safety assist tests. The safety specifications in the new generation Toyota LandCruiser are a welcome update to its predecessor.”

The five-star rating applies to all variants of the 300 Series, except the GR Sport, strangely. It remains untested. Check out the ANCAP crash test video below for more, and further below for our review and 0-100km/h video of the flagship Sahara ZX.