The BMW Concept Active Tourer has been unveiled at the 2012 Paris Motor Show, currently underway, giving us a preview to a new crossover the German company plans to introduce in the coming years. 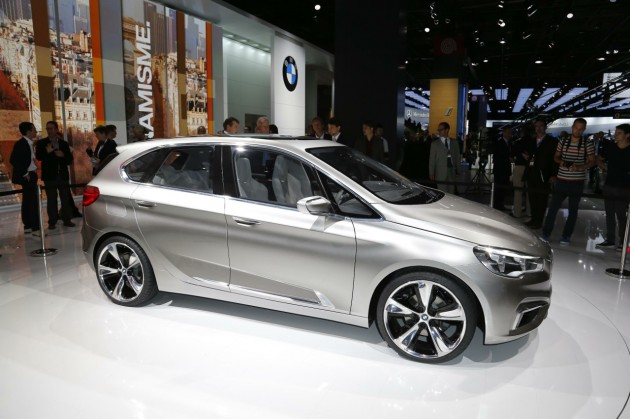 BMW has never really launched a crossover before. The company’s first attempt is expected to blend in BMW’s traditional ‘driver’s car’ character with the practicality and versatility of an all-wheel drive wagon.

The concept is built on an all-new platform called the UKL1. It will underpin a range of next-gen entry-level BMW models such as the next 1 Series. It is also likely to form the foundations for the next-gen MINI range.

In the Active Tourer, the powertrain comprises of a petrol engine in the front powering the front wheels with an electric motor in the back driving the rear wheels. 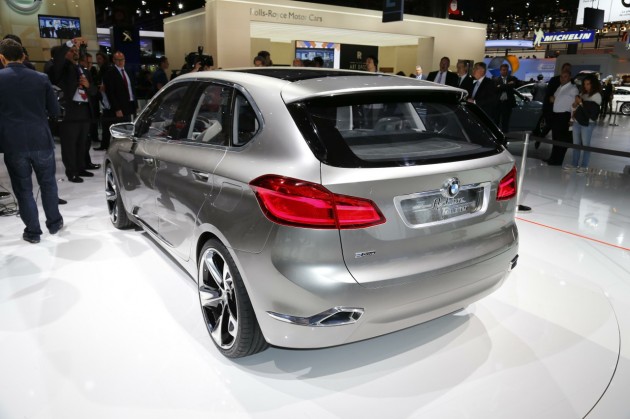 The petrol engine is BMW’s new 1.5-litre turbocharged three-cylinder which will make its way into various entry-level Beemers in the near future. Along with the electric motor, it offers a combined power output of 140kW and 200Nm. This enables 0-100km/h acceleration in under 8.0 seconds.

As for the Active Tourer’s design, it’s neither an MPV or a SUV, rather, a slightly jumped up compact wagon. It’s also said to showcase BMW’s design language of the future. 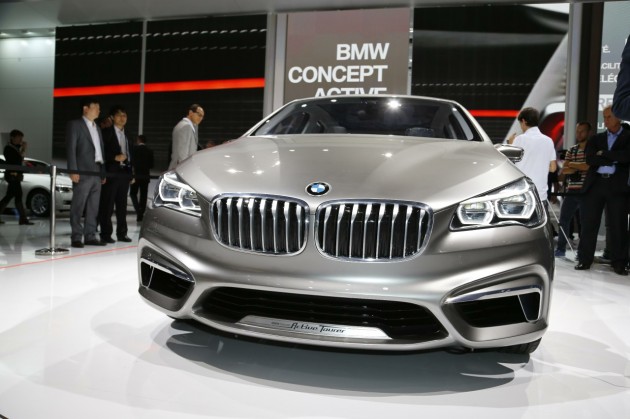 There’s a prominent nose at the front with new drawn back headlights, an interesting lower front bumper bar layout incorporating three main intakes – potentially a trait to look out for in future production models – while at the back is a set of exhaust outlets that almost penetrate seamlessly out from the bodywork.

The Active Tourer is said to preview a ‘1 Series Gran Turismo’ of the future – a model which would take on the likes of the Mercedes-Benz B-Class.