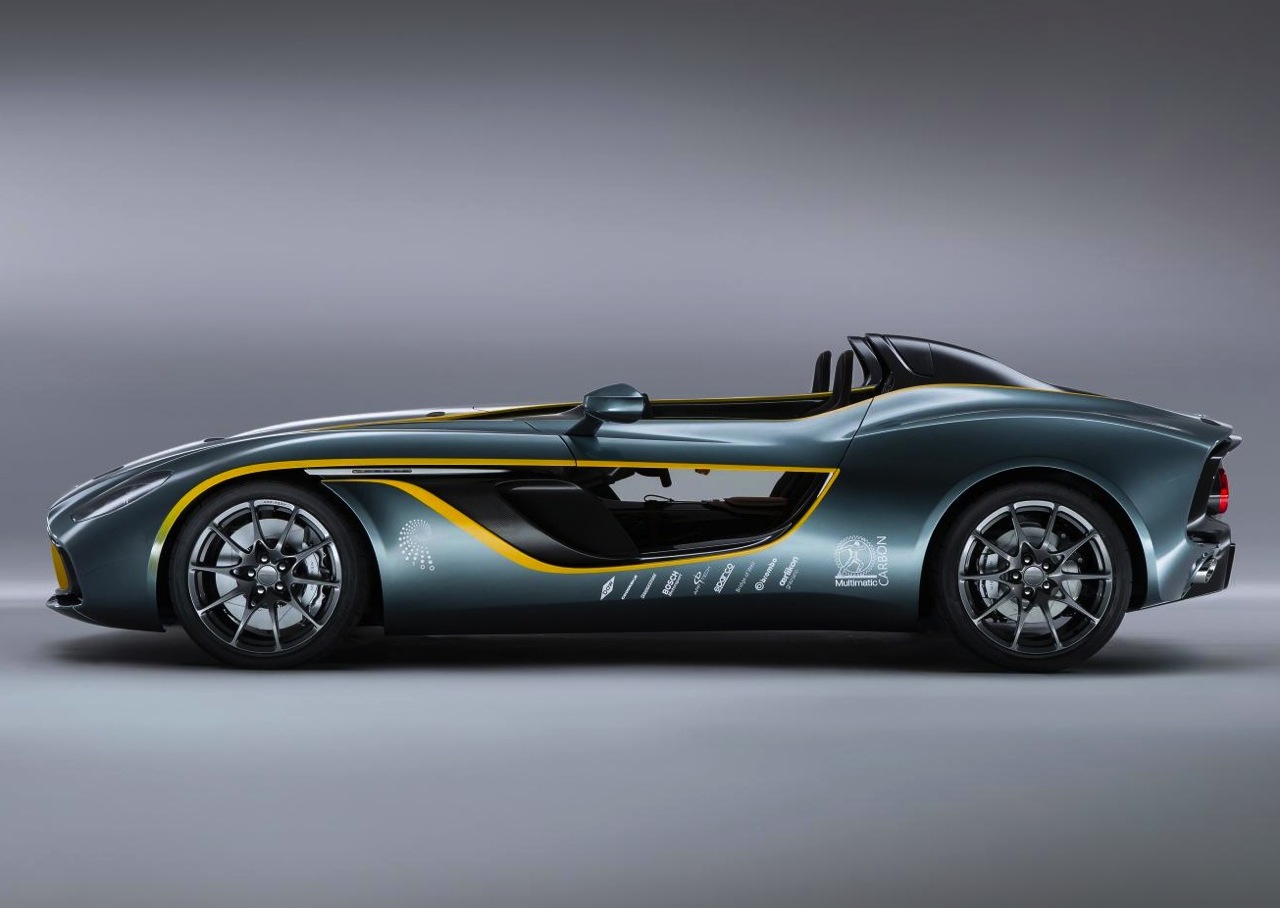 The gorgeous new Aston Martin CC100 Speedster Concept has been unveiled at the Nurburgring 24 Hour race in Germany, showcasing a classic body style inspired by the AM DBR1 from the 1950s. The concept has been made to celebrate Aston’s 100th anniversary. 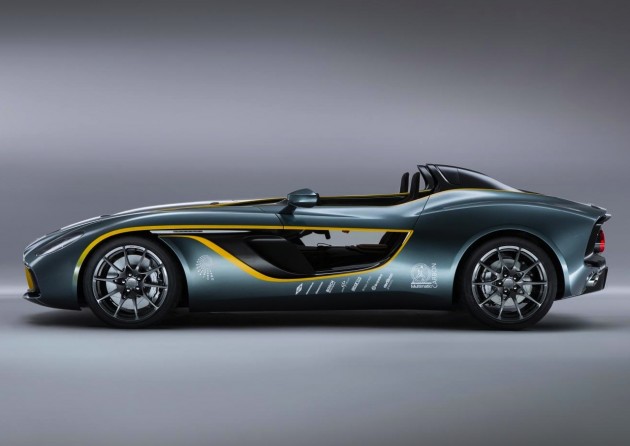 “The brief was very simple, yet enormously testing: create something that reflects the 100 years of Aston Martin heritage and signals the future of the brand.

“The idea of an iconic speedster concept that nods to the Le Mans − and Nurburgring – winning cars of 1959 soon came, and we have had complete freedom to shape this car.” 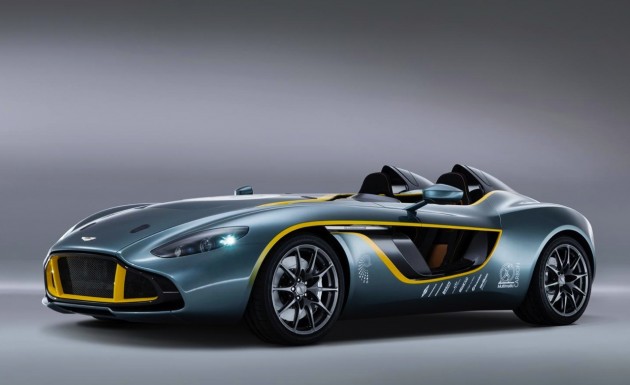 The curvacious bodywork is made from carbon fibre, so it’s lightweight, while power comes from the company’s renowned 5.9-litre (‘6.0-litre’) V12. With a kerb weight of around 1200kg, you can appreciate the performance on offer here.

Power figures haven’t been announced, however, Aston says the Speedster can sprint from 0-100km/h in just over 4.0 seconds. It also has a top speed limited to 290km/h. Aston Martin CEO Dr Ulrich Bez said,

“CC100 is the epitome of everything that is great about Aston Martin. It represents our fantastic sporting heritage, our exceptional design capability, our superb engineering know-how and, above all, our adventurous spirit!

“But this car is more, even, than a simple ‘birthday present’ to ourselves: it shows that the soul of Aston Martin – the thing that differentiates us from all the other car makers out there – is as powerful as ever and I very much hope that everyone who catches a glimpse of it at the Nurburgring today enjoys seeing it.”

For those interested in buying a Speedster to keep as their own will be disappointed. Aston hasn’t spoke of any plans to produce any more than this one-off concept, which has apparently just been sold.

Check out the attention to detail in the gallery and video below.