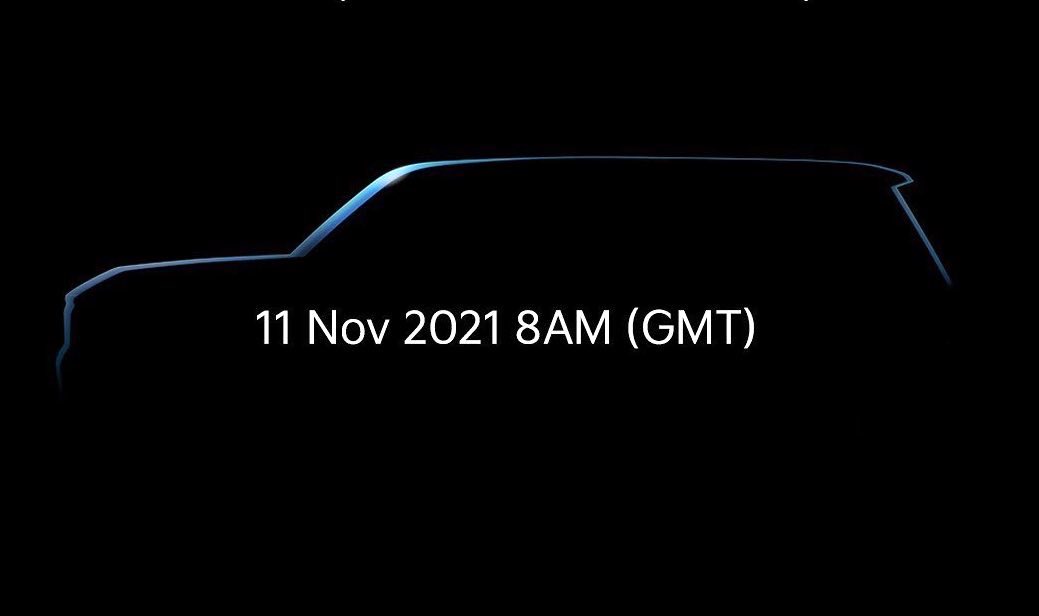 Kia has used its Instagram page to send out a preview of and to confirm the debut date for its new EV9 SUV concept. This will be Kia’s version of the incoming Hyundai IONIQ 7.

Although this is just a concept car at this point, the Kia EV9 will eventually become a production model. It’s set to join the EV6 as a large, likely three-row-seat SUV. The preview image shows a silhouette-style outline of the concept.

It kind of looks like the Telluride super-size SUV sold in America, with a completely flat roof and upright front end. There’s also a bit of Sorento going on at the bonnet edge, which droops down. But the main section is parallel with the flat roof.

No details about the concept have been revealed at this point but it is set to be based on Hyundai Motor Group’s E-GMP architecture. If the EV6 is anything to go by, particularly the flagship GT variant, we could see some impressive performance and range figures. 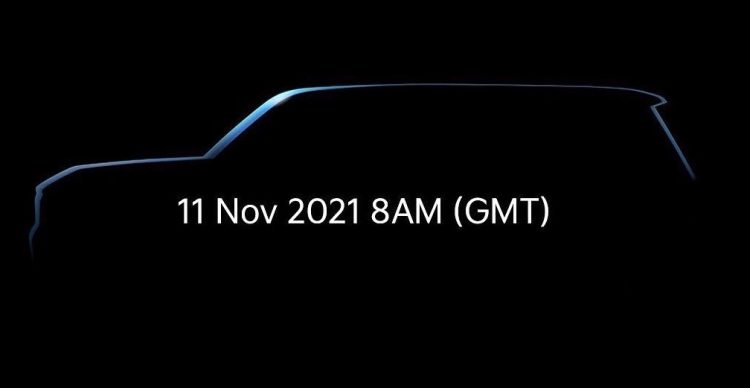 The EV6 GT features a twin-motor setup that unleashes up to 430kW and 740Nm. It can do the 0-100km/h dash in a claimed 3.5 seconds. If that setup were to be carried across to the EV9 we’d imagine, being larger and heavier, times of around 4.0 seconds.

We should know more in just a few days though as the concept will be unveiled on November 11. Stay tuned.