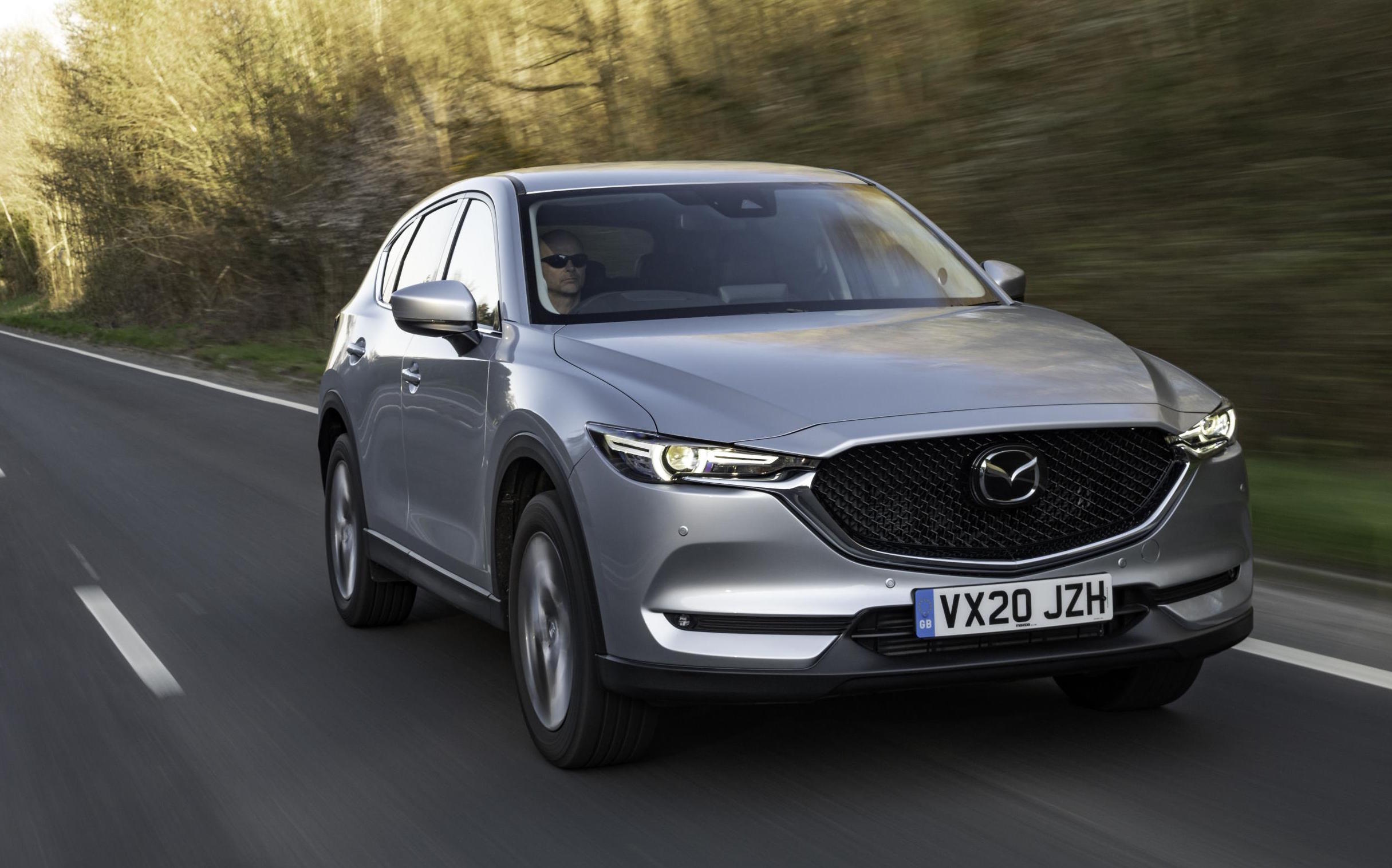 Rumour has it the next-gen 2023 Mazda CX-5 will be positioned closer to the premium market, likely underpinned by a rear-drive-based platform and powered by optional inline-six engines. 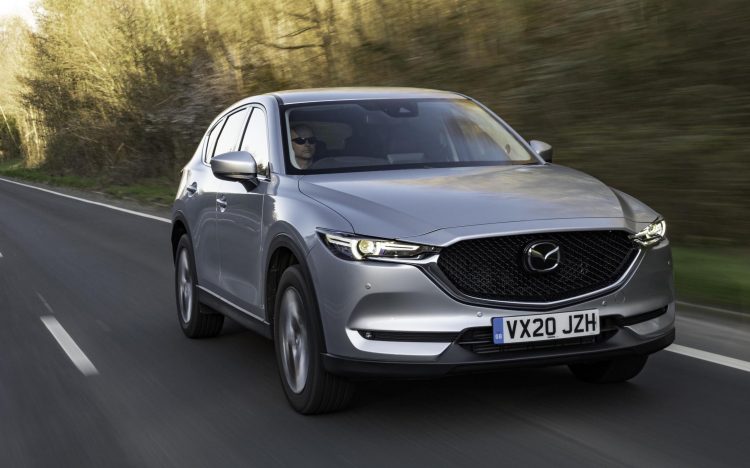 The next CX-5 certainly has big shoes to fill, with the current generation model recording some of the highest sales figures seen in its vehicle segment over the years. In fact, it has been the best-selling SUV outright in Australia for a number of years, but the throne has recently been swiped by the Toyota RAV4.

According to rumours the next-gen CX-5 will be based on Mazda’s upcoming rear-wheel drive ‘longitudinal’ architecture, which also supports i-Activ AWD. This layout is likely for the next Mazda6 as well. Last year the company confirmed it has new inline-six Skyactiv-X and inline-six Skyactiv-D engines in the works to coincide with this platform.

There aren’t many vehicle models in the company’s current lineup that would seem to fit these developments, aside from the Mazda6 and CX-9. But now we hear it will include the CX-5 – and potentially the CX-8 for that matter, if the nameplate is renewed.

It’s understood Mazda is looking to move the next CX-5 more up-market, and in that sense a refined rear-drive foundation and smooth inline-six power would go nicely to support this. We’ve seen Mazda pull a similar move with the latest Mazda3, positioning it slightly up-market compared with the popular small car rivals and even its predecessor.

In related news, there’s also reports of a ‘CX-50’ on the horizon. It’s set to come in as a fashionable coupe version of the next CX-5. And, again, such a move would seem to coincide perfectly with an upper-market repositioning. After all, the Audi Q5, BMW X3, and Mercedes GLC are all offered in coupe form as well (Q5 Sportback, BMW X4, GLC Coupe).

Official timing details are yet to be confirmed but it’s believed Mazda will introduce the next-gen CX-5 some time in 2023. Obviously that means the current model could be around for some time yet, no doubt with some light updates along the way.