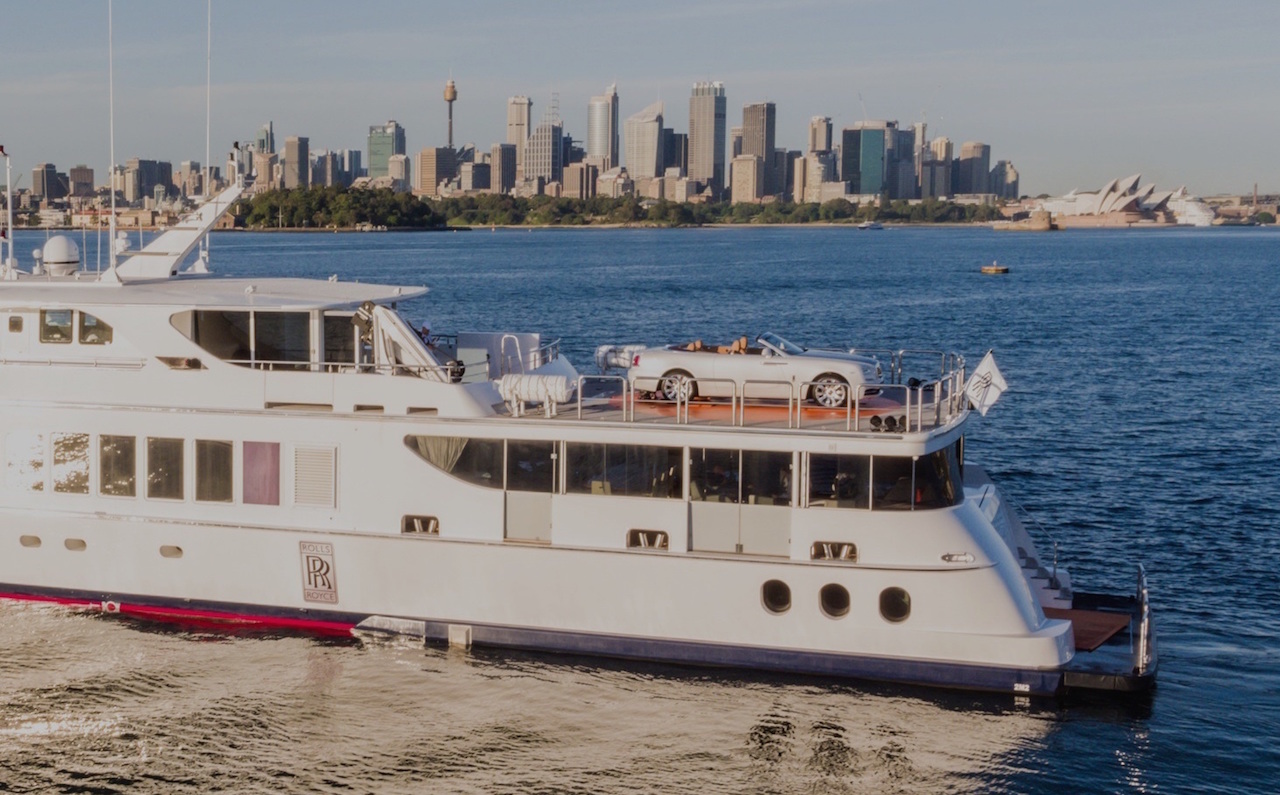 When it comes to absolute pampering luxury and class, no company does it better than Rolls-Royce. With summer just around the corner, the local arm has introduced the new Rolls-Royce Dawn Drophead. 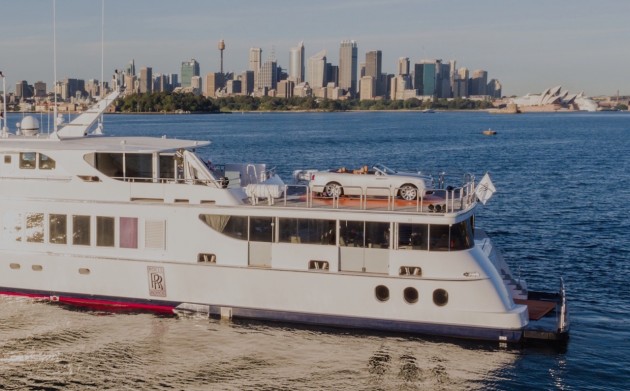 The stunning convertible made its local debut in spectacular style atop the Tango super yacht in Sydney Harbour. Australia is the first market to receive a special debut within the Asia Pacific region, and is expected to report some of the highest sales figures of the Dawn within the region.

For those who don’t know, the new Dawn is essentially a drop-top convertible version of the similarly stunning Wraith. Rolls says the Dawn features 80 per cent unique body panels however, along with a fabric roof which can be dropped in 20 seconds at speeds up to 50km/h.

The company says that, thanks to careful engineering, the roof delivers the same silence of the Wraith when up. Even operating the roof is completely silent. Rolls-Royce calls the special mechanism “Silent Ballet”, which certainly meshes well with the prestigious character of the brand. 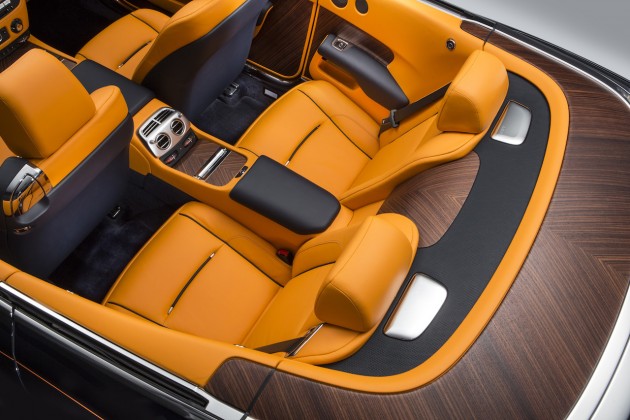 Inside, the cabin is expressed as a genuine four-seater, with the company saying there is no compromise to the comfort and luxury of four adults. All of the cabin is decorated and made from the finest materials too, including open-pore Canadel panelling, a choice of different woods, and soft leathers for the upholstery.

As revealed in September, the Dawn is powered by the same 6.6-litre twin-turbo V12 engine as featured in the Wraith. Outputs peak at 420kW and 780Nm, with thrust sent through a ZF eight-speed automatic. Acceleration from 0-100km/h takes 4.9 seconds.

The gorgeous drop-top is on sale in Australia now, with prices starting at $749,000 (excluding on-road costs). Needless to say, it is one of the most expensive brand new cars on the market in Australia.