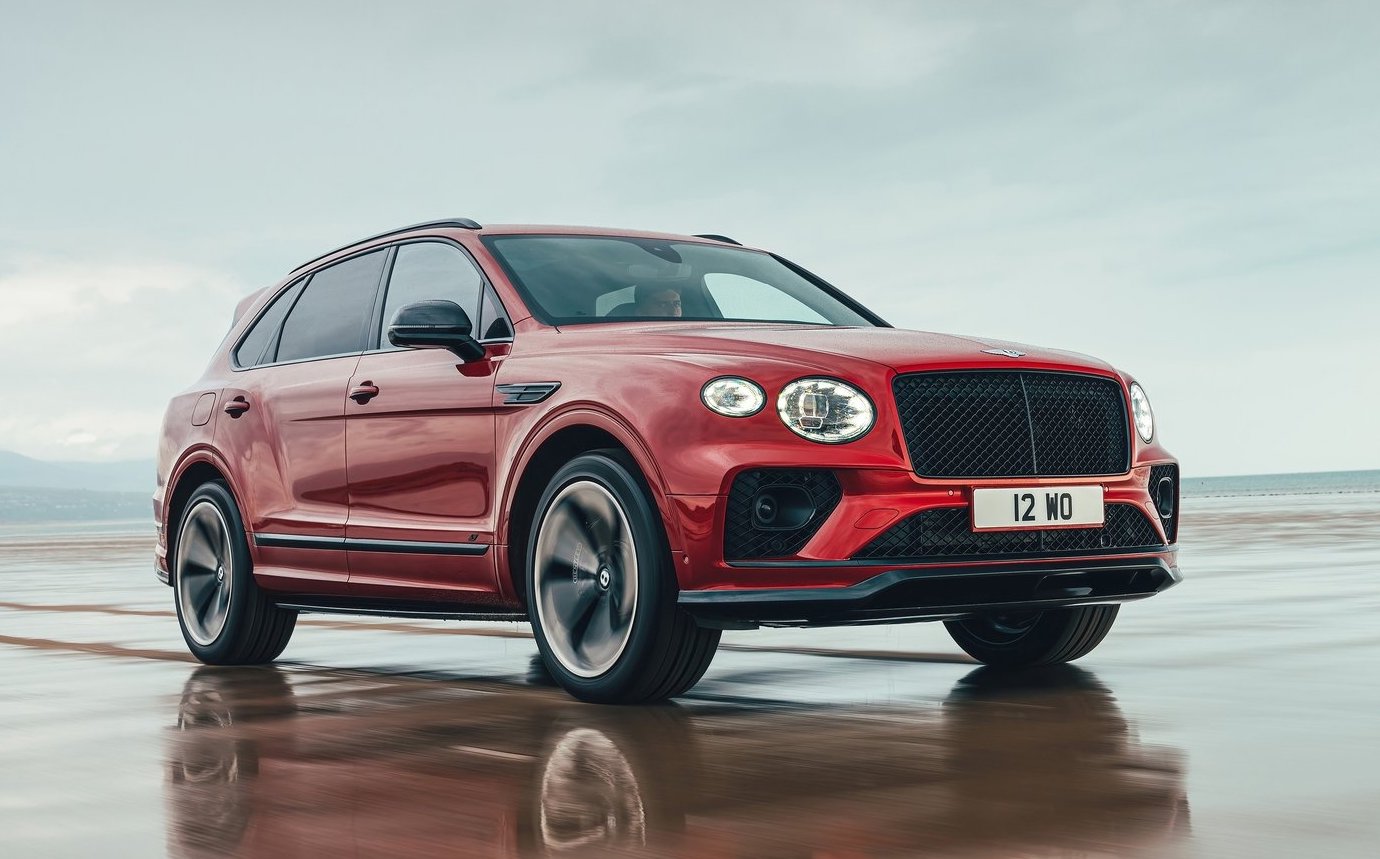 Bentley has lifted the lid on the “most sporting” of the Bentayga models in the form of the 2022 Bentayga S, which adds suspension and exhaust tweaks but, sadly, no powertrain upgrades. 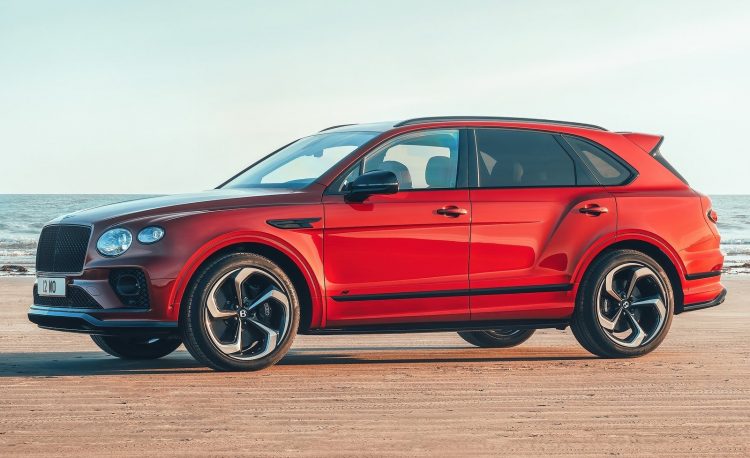 The Bentayga S remains powered by the regular 4.0-litre twin-turbocharged V8 producing 404kW and 700Nm, with Bentley careful not to tread on the toes of its flagship Speed variant. Regardless, this is enough to propel the big beast from 0-100km/h in 4.4 seconds, onto its top speed of 290km/h.

The upgrades for the Bentayga S are reserved primarily in the areas of suspension and exhaust, with some interior enhancements on offer, too. More specifically, the Bentayga S receives active anti-roll control, an enhanced Sports chassis mode with 15 per cent stiffer damping, and a revised torque vectoring system for improved agility. 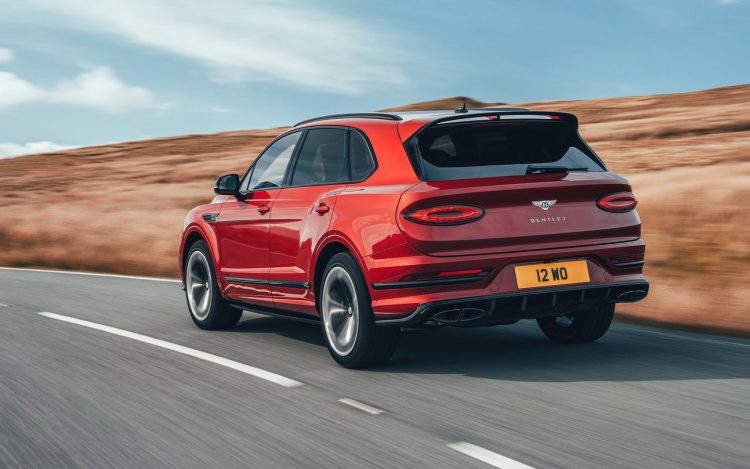 Bentley is also throwing in its sports exhaust system as standard, which features free-flowing primary and secondary pipes, and of course, offering acoustic benefits to ramp up the tone of that 4.0-litre V8. The standard Bentayga V8 model is available with an Akrapovic sports exhaust, although it is a $17,424 option.

The Bentayga S also features a more aggressive styling package over the stock Bentayga, with the most notable additions being the black surrounds for the lights, front grille, front splitter, side skirts and rear bumper, as well as revised air intakes and a set of 22-inch five-spoke alloy wheels. 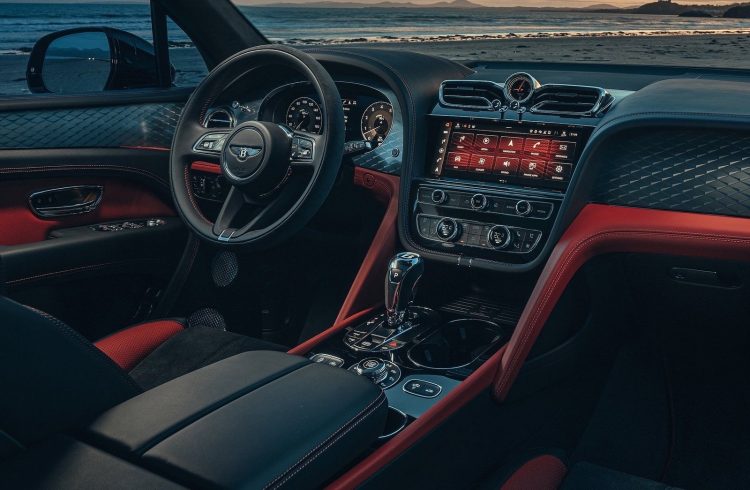 Inside, the cabin presents load of Alcantara, covering the steering wheel, headliner, new sport seats, and gear lever, as well as some S badges and the option of either a four- or five-seat configuration.

There’s no word yet as to where exactly Bentley will price the Bentayga S, we expect it to sit somewhere between the V8 (priced from $340,000) and the flagship Speed (from $491,000). Australian deliveries are set to commence in the first half of next year.