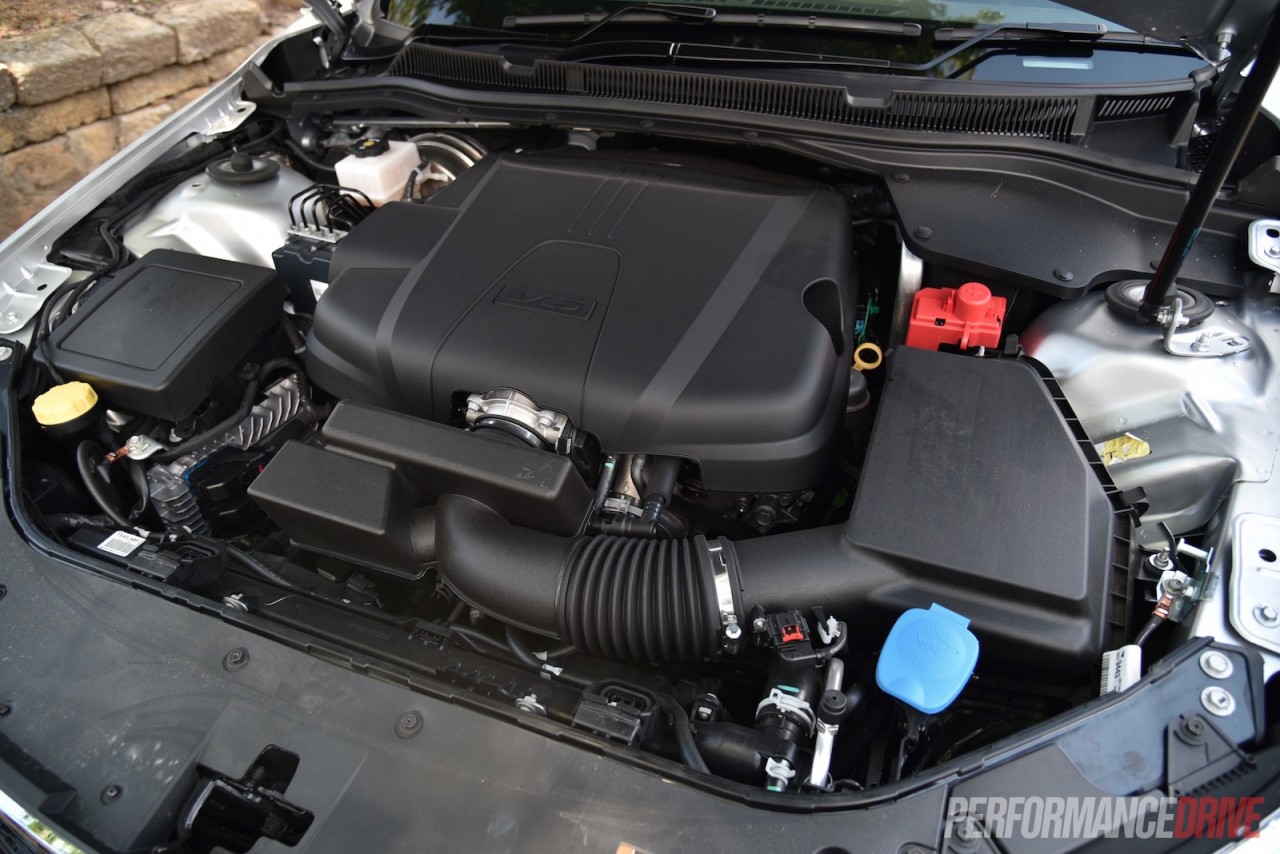 The final ever engine to roll off Holden’s Port Melbourne production line, a 3.6-litre Alloytec V6, marks the end of a legacy which began with the 2.15-litre, 45kW ‘grey motor’ of the FX Holden in 1948. 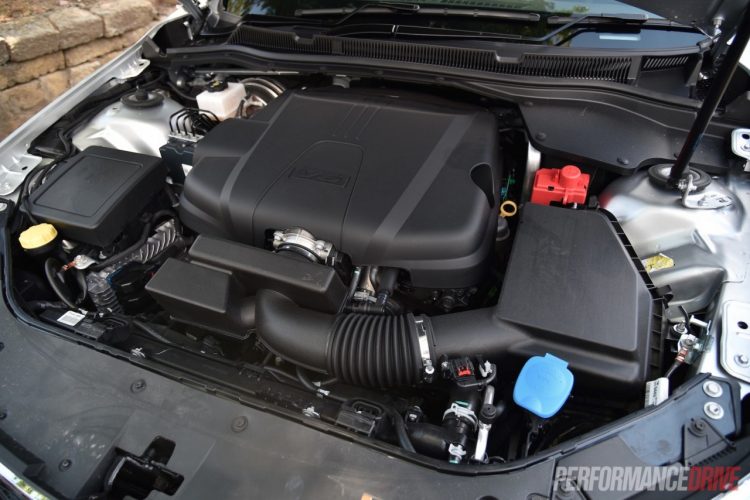 The final run of VFII Commodores is expected to run into late 2017, with the company stockpiling enough V6s to see it through to the end of local production. Parts availability is also taken care of for apparently at least a decade. For its part, Holden released a statement saying:

“Holden acknowledges the impact the end of local manufacturing has on our people and their families, across the country and throughout the industry. We are doing everything in our power to allow our people to make considered choices and help them move onto their next opportunity.”

Holden has proactively engaged with HR and business leaders in Victoria and interstate who have toured the Port Melbourne site and viewed the variety of skills and capabilities of our workforce. Employees who have secured another job have been able to access an early voluntary separation package, helping them to take up opportunities.

Since the Port Melbourne plant opened in 2003, 1,137,282 engines have been produced, with a significant portion of that number exported for use in SAABs, Alfa Romeos, Buicks, Opels and Pontiacs.

175 people will be made redundant as a result of this closure and Holden said it is providing re-training services, counselling, resume writing and necessary skills to help the affected people find another job.

Holden will still retain over 300 people in the design and engineering departments post local manufacturing to develop global vehicles for General Motors. This includes the use of its Lang Lang proving ground.