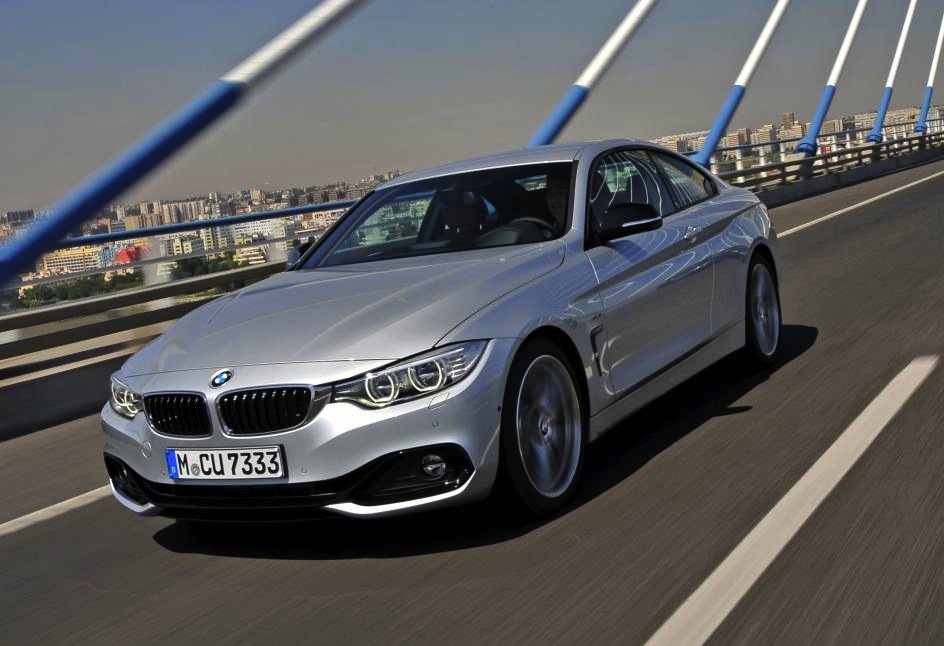 BMW has held onto its global sales crown in terms of being the best-selling brand out of the big three premium Germans. The company posted its best-ever September sales and a record stint for the first three quarters of the year. 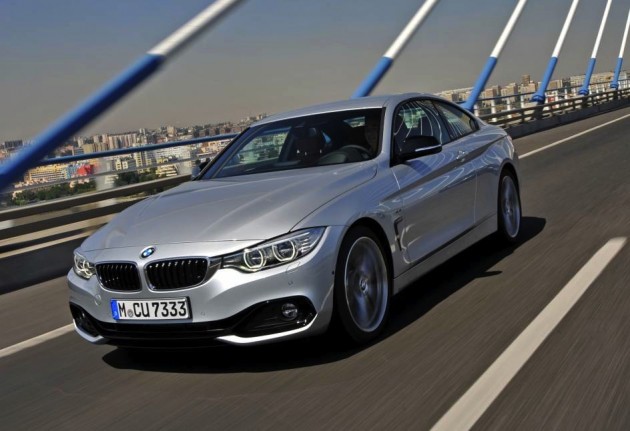 Ian Robertson, member of the Board of Management of BMW AG, responsible for sales and marketing, spoke about the record sales in a statement, saying,

“We achieved record global deliveries for the month of September and the first nine months of the year. Despite initial signs of stabilisation in the European automobile market, conditions in many countries remain challenging.

“However, we have been able to keep our European sales on a similar level year-on-year and once again reported major gains in the U.S. and Asia. We are therefore well on our way to another increase in deliveries for the full year 2013 and a new sales record.”

Both Mercedes-Benz and Audi plan to overtake BMW as the world’s biggest German premium vehicle seller by 2020.