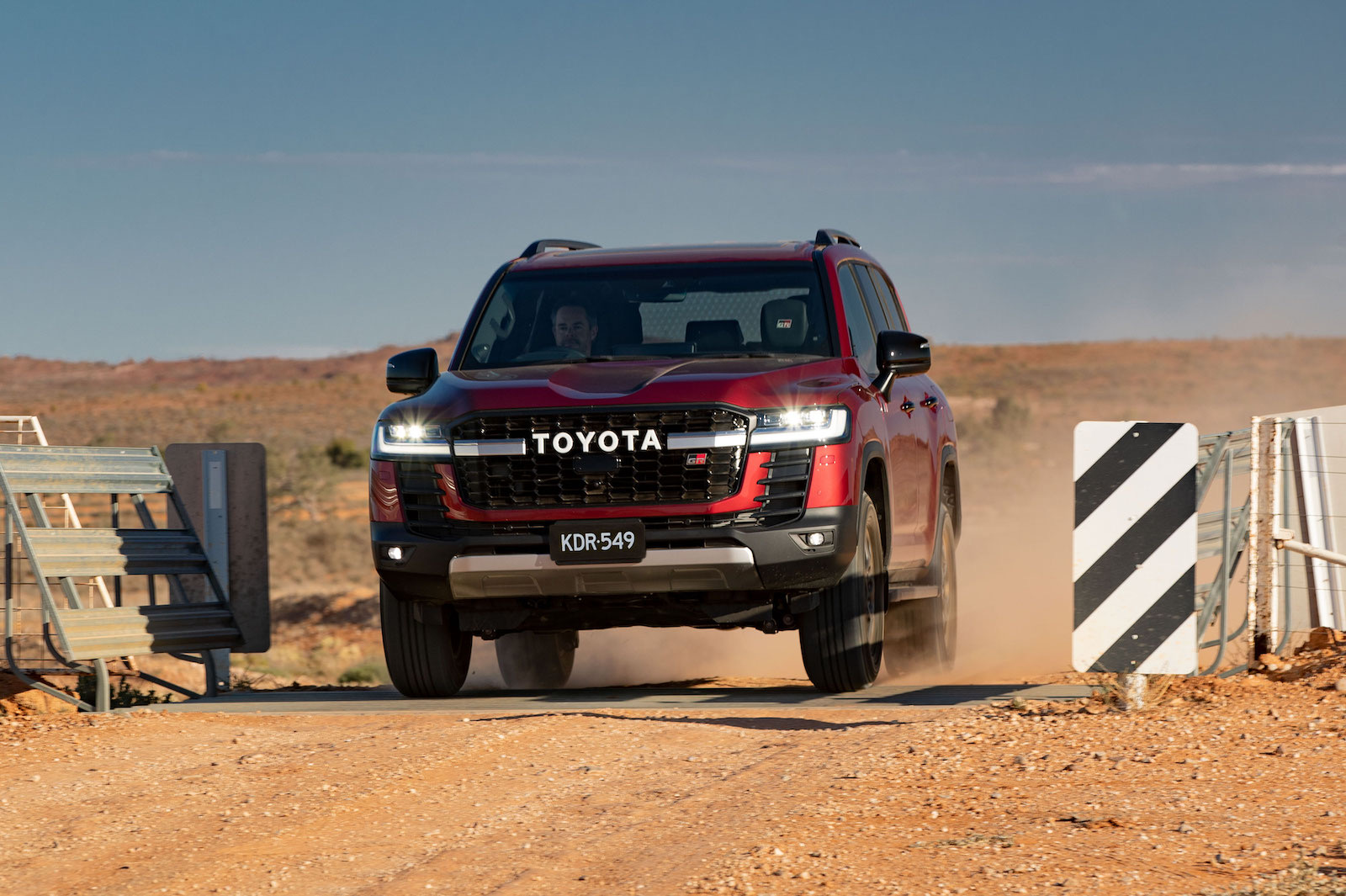 Toyota has made it clear it won’t let nightmarish supply chain constraints or production halts get in the way of its profits, after the company posted record-setting revenue, net income and operating profit figures for the 2021-2022 fiscal year. 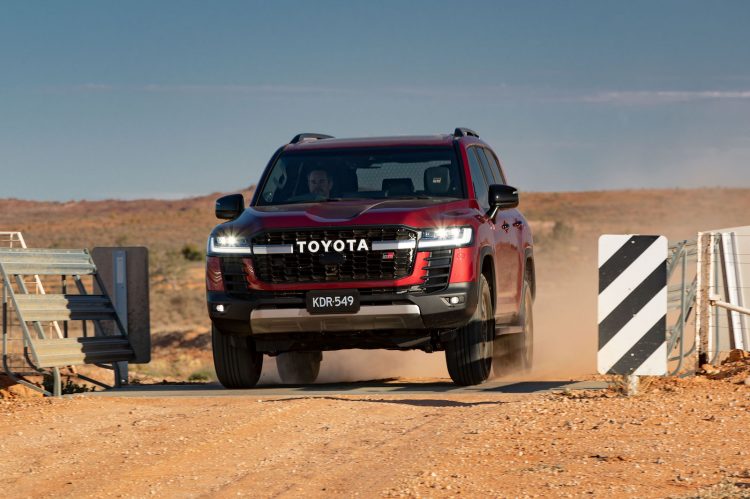 In its latest earnings call, Toyota reported an operating profit jump of a massive 36 per cent for the fiscal year ending on March 31, to 3.0 trillion yen or around AU$32.4 billion. The company’s profit margins rose to 9.5 per cent over last year’s 8.1 per cent margins.

Toyota’s net income has increased a whopping 27 per cent totalling $23.38 billion, marking a new record alongside record revenue figures up 15 per cent to $257 billion.

In terms of sales, Toyota’s deliveries topped out at 8.23 million units, representing a 7.6 per cent jump – includes Lexus, Daihatsu and Hino – while retail sales increased 4.7 per cent to 10.38 million vehicles in the past 12 months.

What makes these figures particularly impressive is that Toyota managed to break records in spite of increases in costs of labor, research and development, as well as rising material costs and problematic logistics from component shortages.

Toyota is less than optimistic when it comes to the next fiscal year, with the company citing the difficulties of inflation, continued supply chain shortages and soaring material costs; some of which are expected to double. Toyota’s chief communications officer, Jun Nagata, said:

“These factors will be compounded. This fiscal year, it’s going to be even more difficult than other years to make a forecast.”

The company expects its operating profits will dip to $19.69 billion alongside an $18.54-billion retreat in net income signalling the real-world impact of macroeconomic conditions.