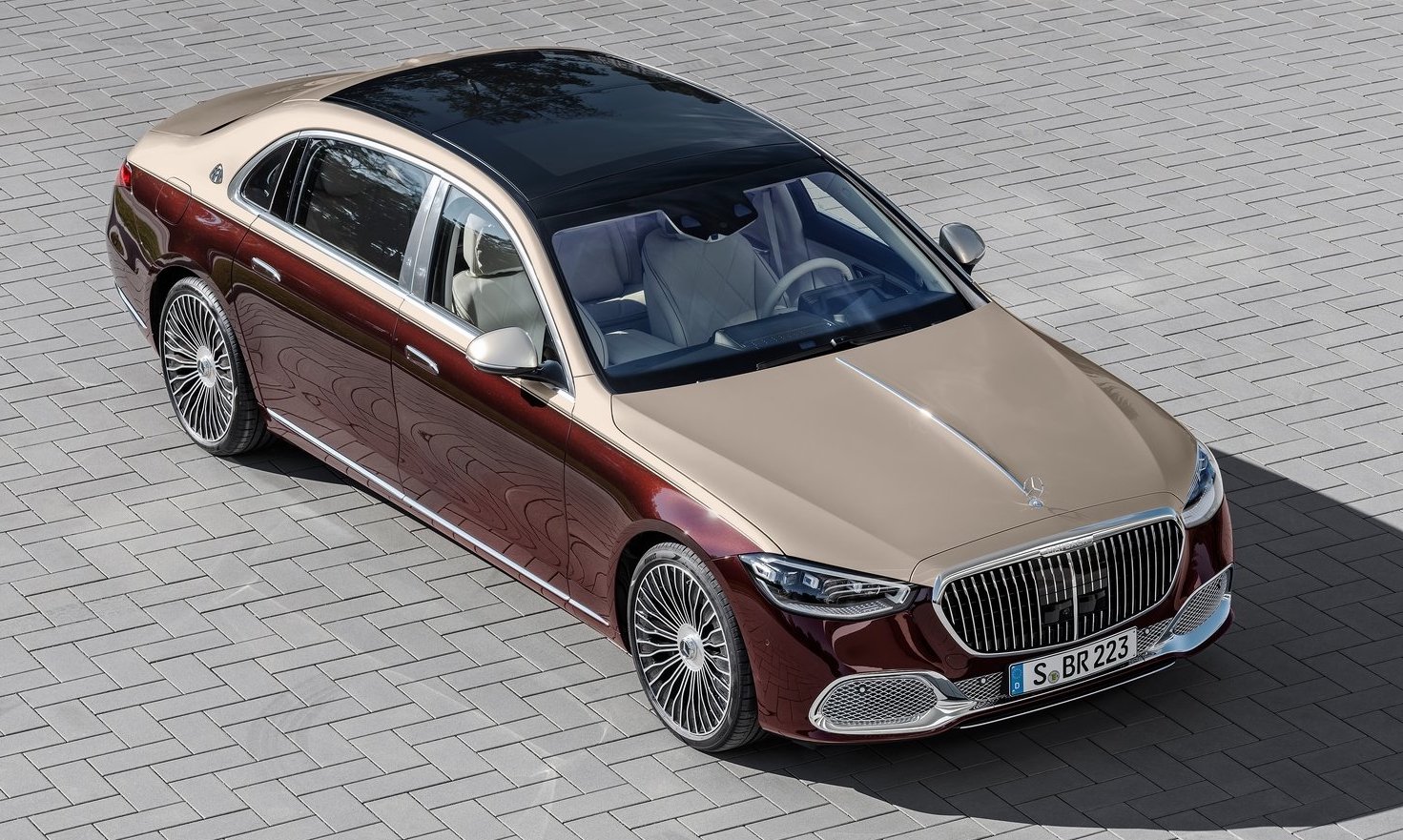 Mercedes-Benz Australia has announced the S 580 L 4MATIC and the almighty Mercedes-Maybach S 680 4MATIC have joined the local S-Class range of luxurious limousines. 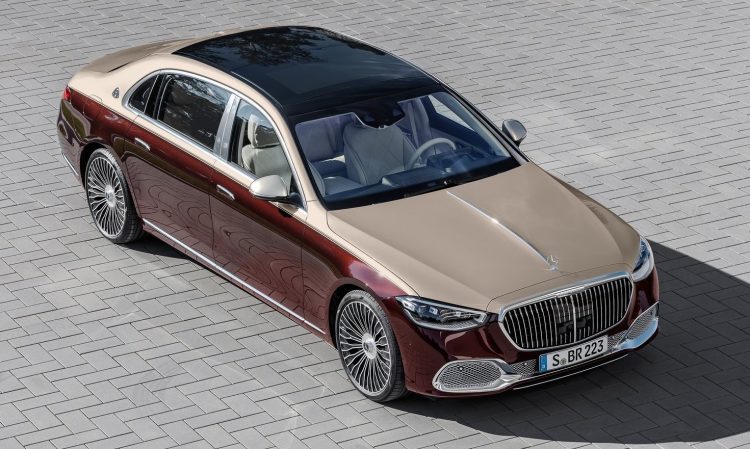 After quite a few years on the sidelines, the Maybach badge has been welcomed back to the Mercedes lineup in the form of the Mercedes-Maybach S 680 4MATIC, which adds more power and more occupant space than the stock S-Class.

It’s powered by a monstrous 6.0-litre bi-turbo V12 that pushes out 463kW of power and 900Nm of torque, paired with a nine-speed automatic transmission powering all four wheels via the 4MATIC system.

The Maybach S 680 has a 180mm longer wheelbase than the long-wheelbase S-Class, offering more occupant space, and with its Airmatic adaptive suspension, even more comfort, too. Rear-wheel steering helps in tight city-driving conditions, as well as improves high-speed stability.

Inside, there’s more legroom than a first-class airplane, with a centre-mounted tablet for climate and entertainment settings, as well as massaging seats, ambient lighting and 4D surround sound system provided by Burmester. 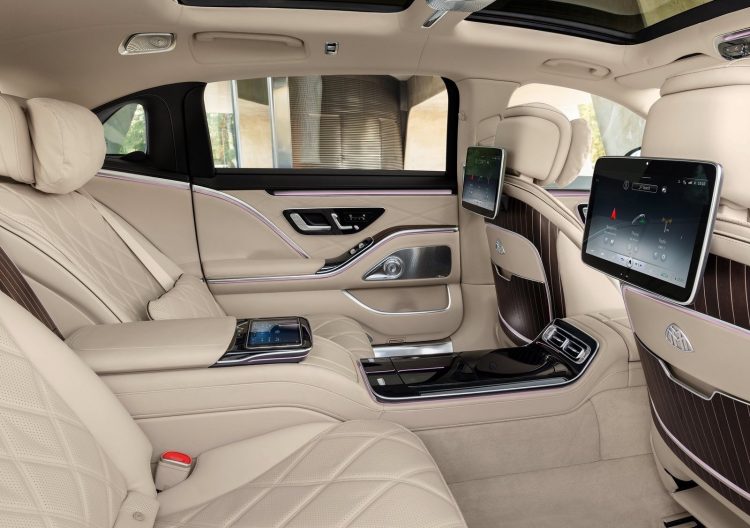 The S 580L 4MATIC is powered by a 4.0-litre bi-turbo V8 fitted with mild-hybrid drive technology. While it might not sit atop the S-Class lineup, it still offers a considerable 370kW and 700Nm thanks to a 15kW/200Nm boost from its hybrid tech. Power is thrown to all fours via the same nine-speed transmission fitted to the Maybach and Merc’s 4MATIC drivetrain system.

The S 580L 4MATIC is being offered solely as a long-wheelbase offering, which adds more than 110mm over the standard S 450, and comes packed with luxurious extras. Standard features include an MBUX augmented reality head-up display, infrared-reflecting and insulating glass, and of course, multi-contour seat package with a number of pre-programmed massage settings. Mercedes’s active suspension system, however, remains an optional extra for the S 580L. 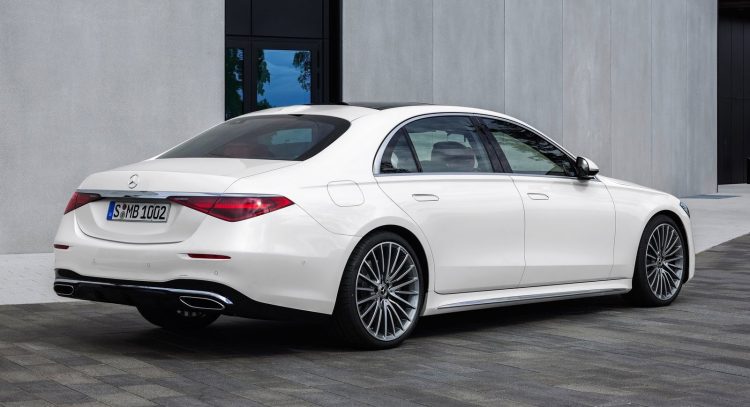 A new set of powerful digital lights are also being packaged into the S 580L, with three LED lights that offer 150m more high-beam range than the standard multi-beam LED lights.