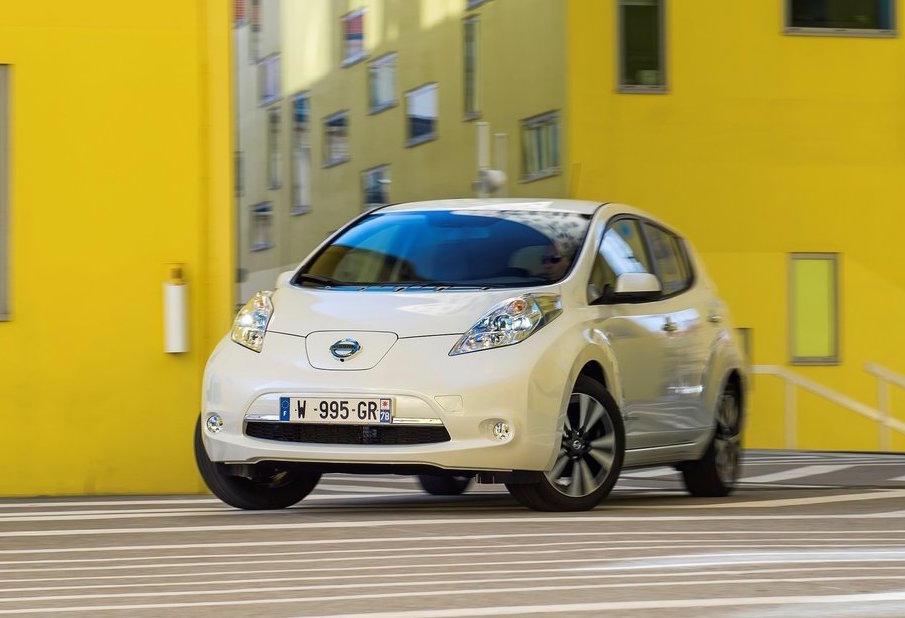 The next-generation Nissan LEAF electric hatchback will receive a massive boost in range, with talk of a 60kWh battery pack making its way into the platform. 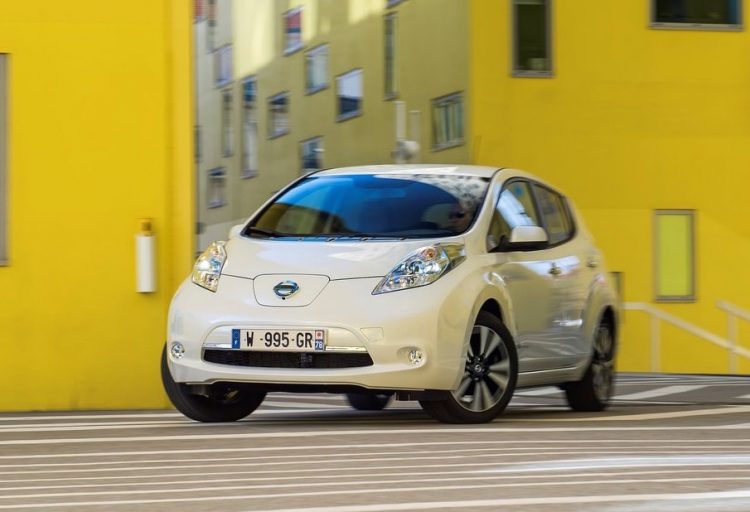 What he would not be pressed on, however, is an exact time frame. The current LEAF has been around since 2010, with a 24kWh battery, only recently upgraded with a facelift to a 30kWh system (pictured). The 30kWh unit offers a 174km range over its previous 135km.

Doubling battery capacity will see range pushed out to around the 320km mark, in similar territory to the Chevrolet Bolt and Tesla’s Model 3, which has drawn sycophantic hype and millions in deposits.

Although numbers of 400 and 500km have been thrown around for some time by even Nissan when referring to the next-gen LEAF – as it had built prototypes capable of that range – it would appear we are still a way off that much range from a mainstream electric car. Perhaps Nissan is more focussed on competing with the Model 3? A car that has no doubt sent the product planners of most car companies back to the drawing board.

The LEAF presently sells for AU$39,990 but sales are down year-to-date in Australia compared with last year, from 61 to 40 at the end of May. Electric sales overall are down this year too, no doubt due to the lack of incentives and fresh debutants on the scene this year.