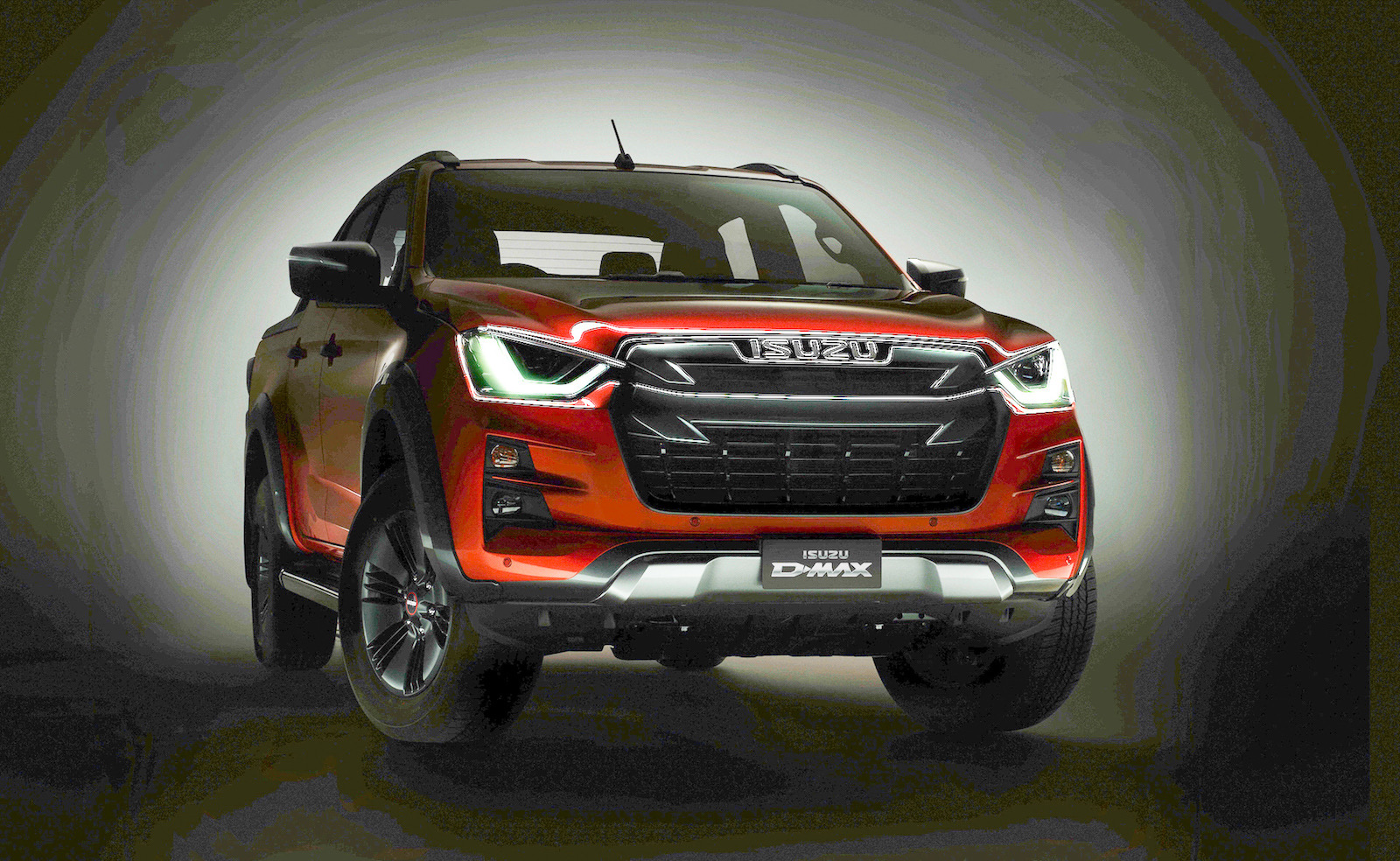 Isuzu Ute Australia has confirmed the all-new 2021 D-Max will make its local-spec debut in August, with showroom arrival penned in for September 1. 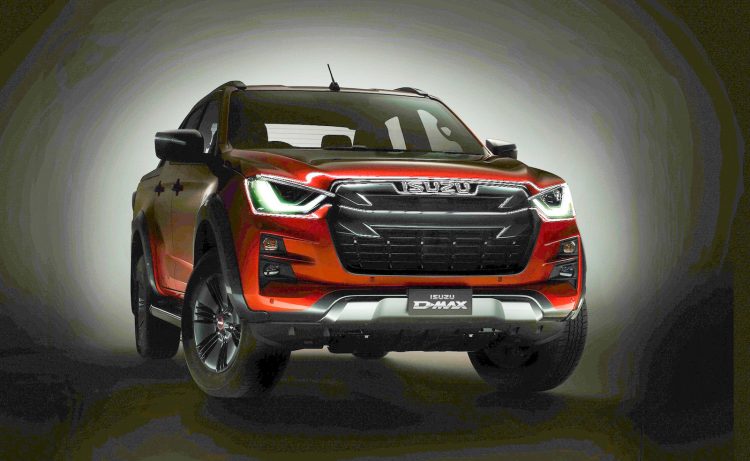 The new model, which has previously been revealed for overseas markets, sports a fresh design inside and out, more technology, as well as a heavily revised chassis and hardware. A teaser has been sent out giving us a glimpse of the Aussie-spec version – we have turned up the exposure level in the image to reveal more detail (above).

As far as we know the 2021 D-Max in Australia will receive the updated 3.0-litre turbo-diesel four-cylinder engine featured in the Thai-spec model. We also saw this in the all-new Mazda BT-50 as well, which shares underpinnings with the new D-Max as part of a partnership between the two Japanese carmakers. 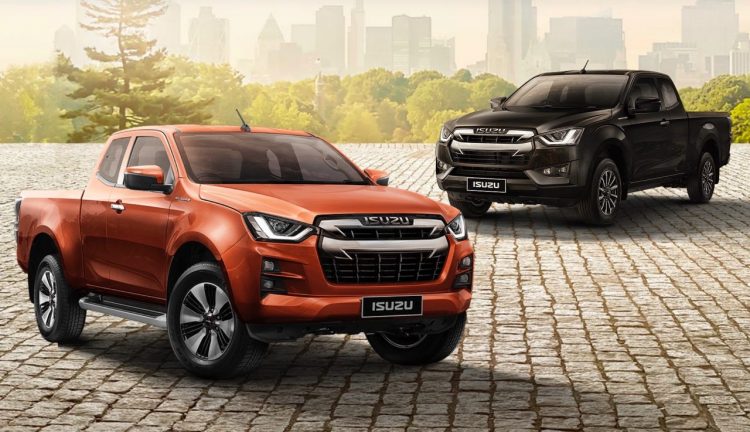 Isuzu is finally offering a locking rear differential for the ute, at least in overseas specification. Up until now the D-Max has been presented with an electronic traction control brake-type system to optimise traction, but a locking differential will be more favourable among traditional off-road enthusiasts.

The wading depth has been increased from 600mm to 800mm as well, and the ground clearance is increased from 235mm to 240mm – based on overseas specification. Some revisions have also been applied to the front and rear suspension, including reduced throw arms for the double wishbone front end, and new leaf springs that are made using warm stress shot-peening technology to help with strength and comfort.

Other highlights expected to carry over from the overseas model include the new 9.0-inch touch-screen media interface with Android Auto and Apple CarPlay, a 4.2-inch digital display for the instrument cluster, and a nice new climate control panel. Higher quality interior trims and details should help boost its overall market appeal.

The local arm says it will be unveiling the Aussie-spec D-Max via an online public debut on August 13. As mentioned, showroom entry is scheduled for September 1.