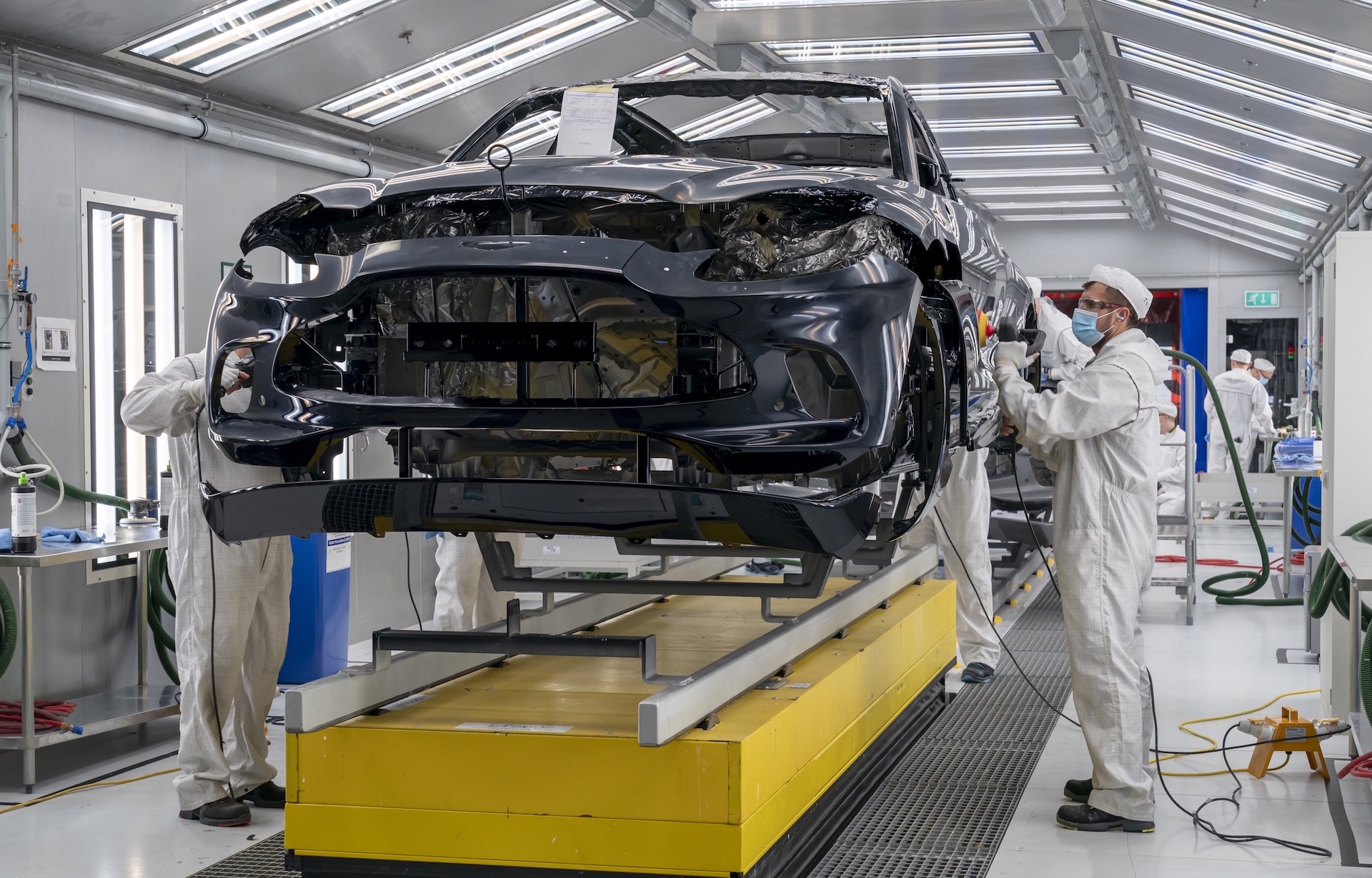 Production of Aston Martin’s first SUV, the DBX, has commenced at the company’s new factory in St Athan in Wales. Customer deliveries of the super off-roader will start to roll out later this month. 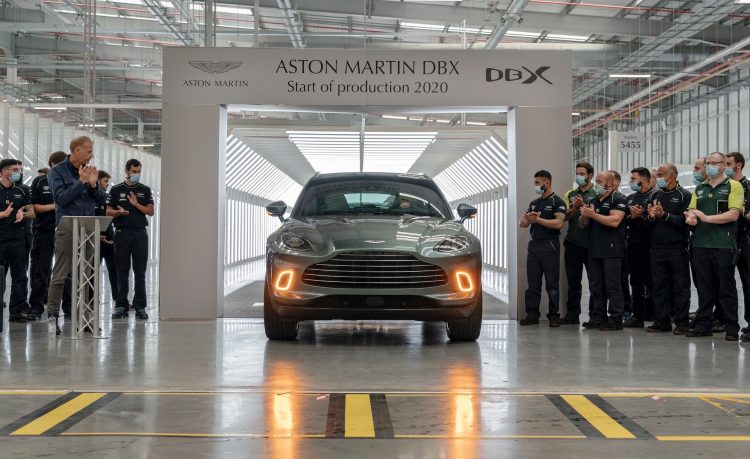 Aston Martin DBX development first began in 2015, with prototype testing underway by 2018. Obviously this is an all-new ball game for Aston Martin, so engineers spent a lot of time testing in the mud and in rugged conditions to ensure the utilitarian side of things were covered off.

Being an Aston Martin, speed and power are also very important. That’s why the DBX features a Mercedes-AMG-based 4.0-litre twin-turbo V8 that belts out 405kW and 700Nm. The company claims 0-100km/h takes just 4.5 seconds, while the top speed is a whopping 291km/h. 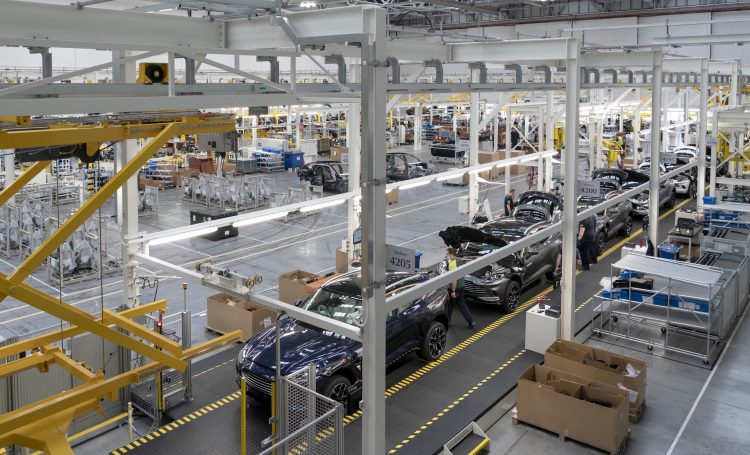 “This is a historic moment for Aston Martin and for Wales. It is also a huge win for the Welsh Government’s can-do attitude. The DBX is an exceptional vehicle from one of the world’s most luxury car brands, and it will be central to this iconic company’s growth plan and ambitions for the future. I could not be more proud to see this fantastic SUV being made in Wales and rolling off the production line.” 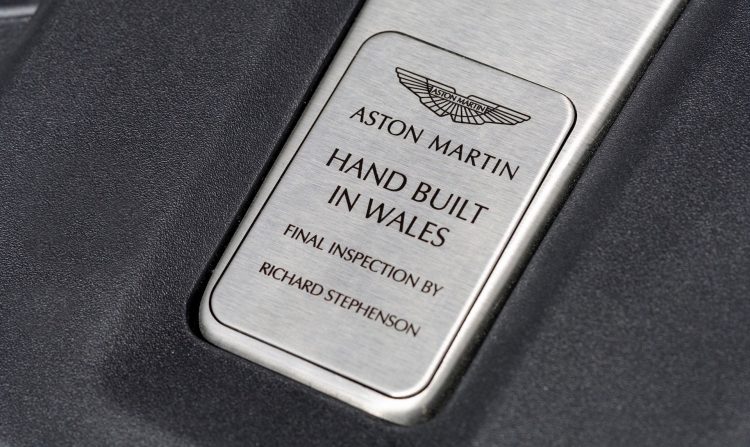 The DBX will be exported to various global markets, with around 80 per cent of units made expected to be sold overseas. Customer appeal is also set to expand as the DBX is more versatile than any other Aston Martin model. Market presence is set to increase in regions that are prone to adverse weather and snow, and in markets that have a road network with varied terrain.

As previously reported from the Australian debut event earlier this year, the DBX is on sale locally and is priced from $357,000 (excluding on-roads).