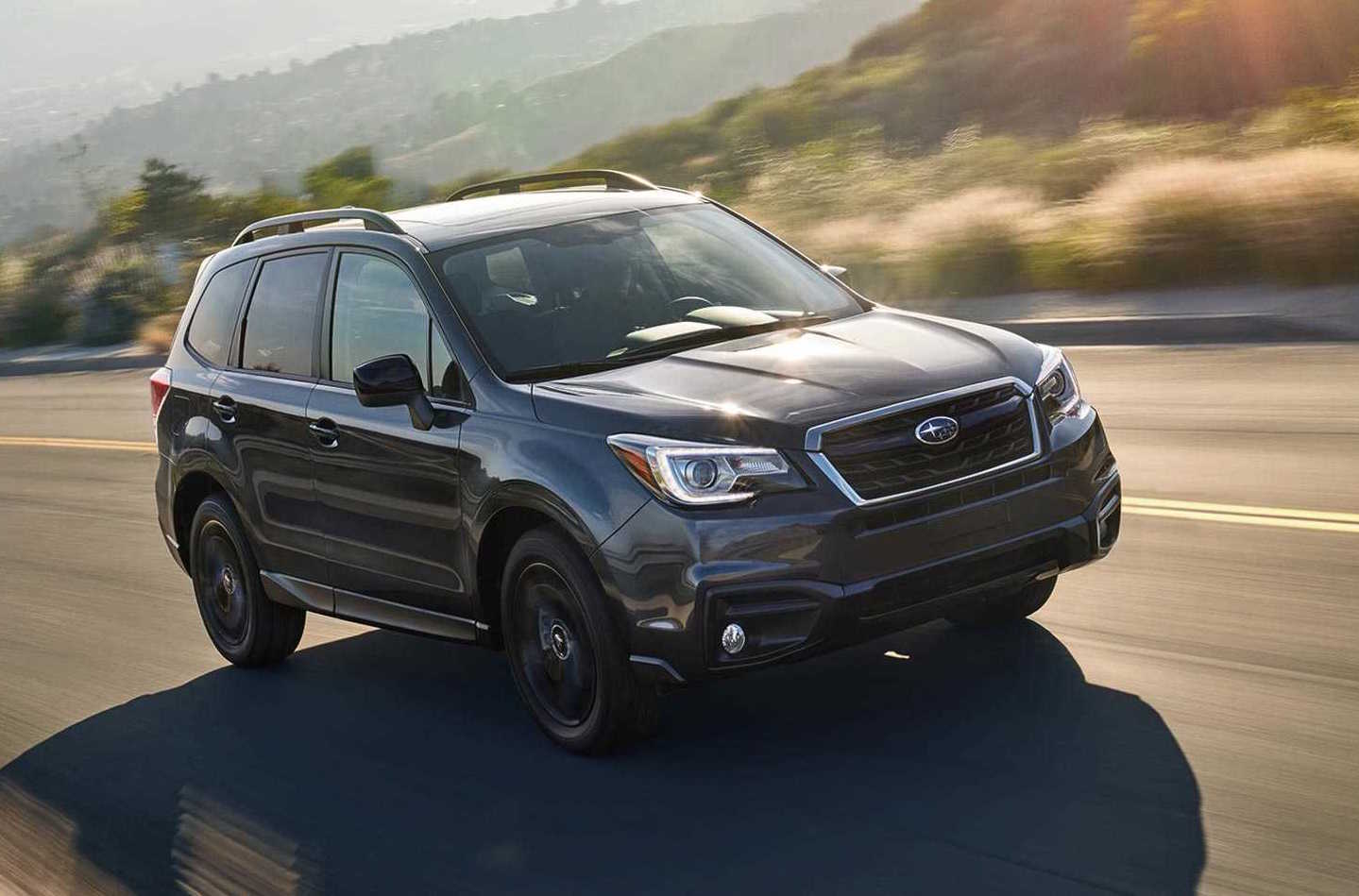 Subaru of America has announced a sporty Black Edition version of the latest Forester, coinciding with the launch of the 2018 model. 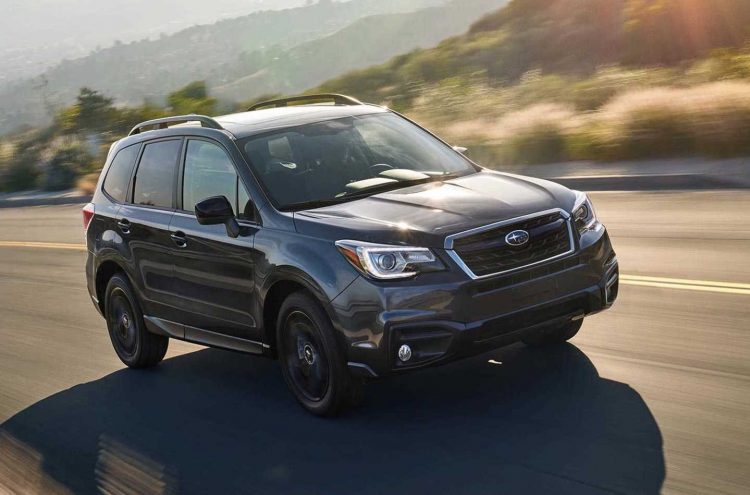 The Black Edition is based on the 2.5i Premium, equipped with the CVT automatic. It does come with paddle shifters and a six-speed manual mode pattern, previously only available on the 2.0T XT variant.

On the outside there’s some unique 18-inch alloy wheels painted in black, black fog light surrounds, black badges and side mirrors, and black front grille trimmings. All of these dark highlights give the Forester a cool, sinister look.

As standard all 2018 variants come with Subaru’s StarLink infotainment system, with full smartphone pairing. The 2.5i base models get a 6.2-inch screen while the upper variants get a 7.0-inch unit. Prices in the U.S. start from US$22,795.

Subaru Australia is yet to announce details of the model update, but we anticipate an on-sale date within a few months.