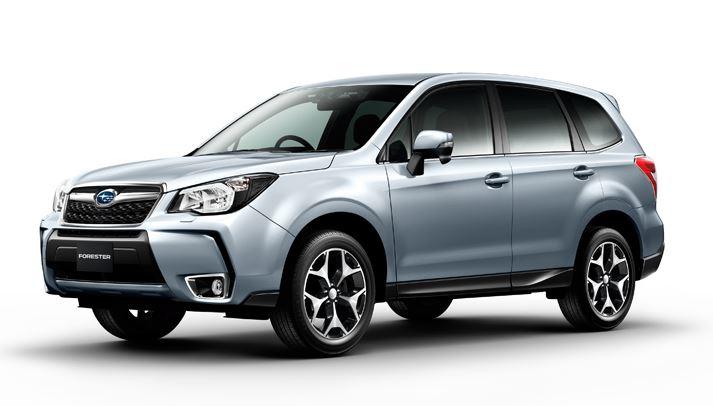 Images that seem to show the 2016 Subaru Forester facelift have surfaced online, with an official debut expected by the end of the year. 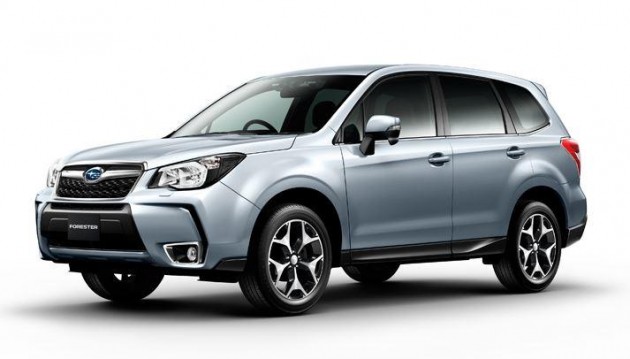 The current, fourth-gen Forester has only been on sale since 2014. However, it seems Subaru is planning a light update for the mid-size SUV. Brochure scans and one official-looking image show the extent of the redesign.

At the front Subaru has gone for a more aggressive and sporty layout, with vertical side cuttings that lead to the lower fog lights on some variants. There’s also new headlights featuring LED technology, with a darkened centre fascia on the top XT for a two-tone rugged look.

Around at the back the facelift is more minor, with only a set of revised taillights being the obvious change. Subaru has developed some new alloy wheel designs though to further distinguish the update.

For the interior Subaru has introduced an updated three-spoke steering wheel, along with a revised instrument cluster, new trimmings, and some parts of the dash are tweaked. Local details are yet to be confirmed.