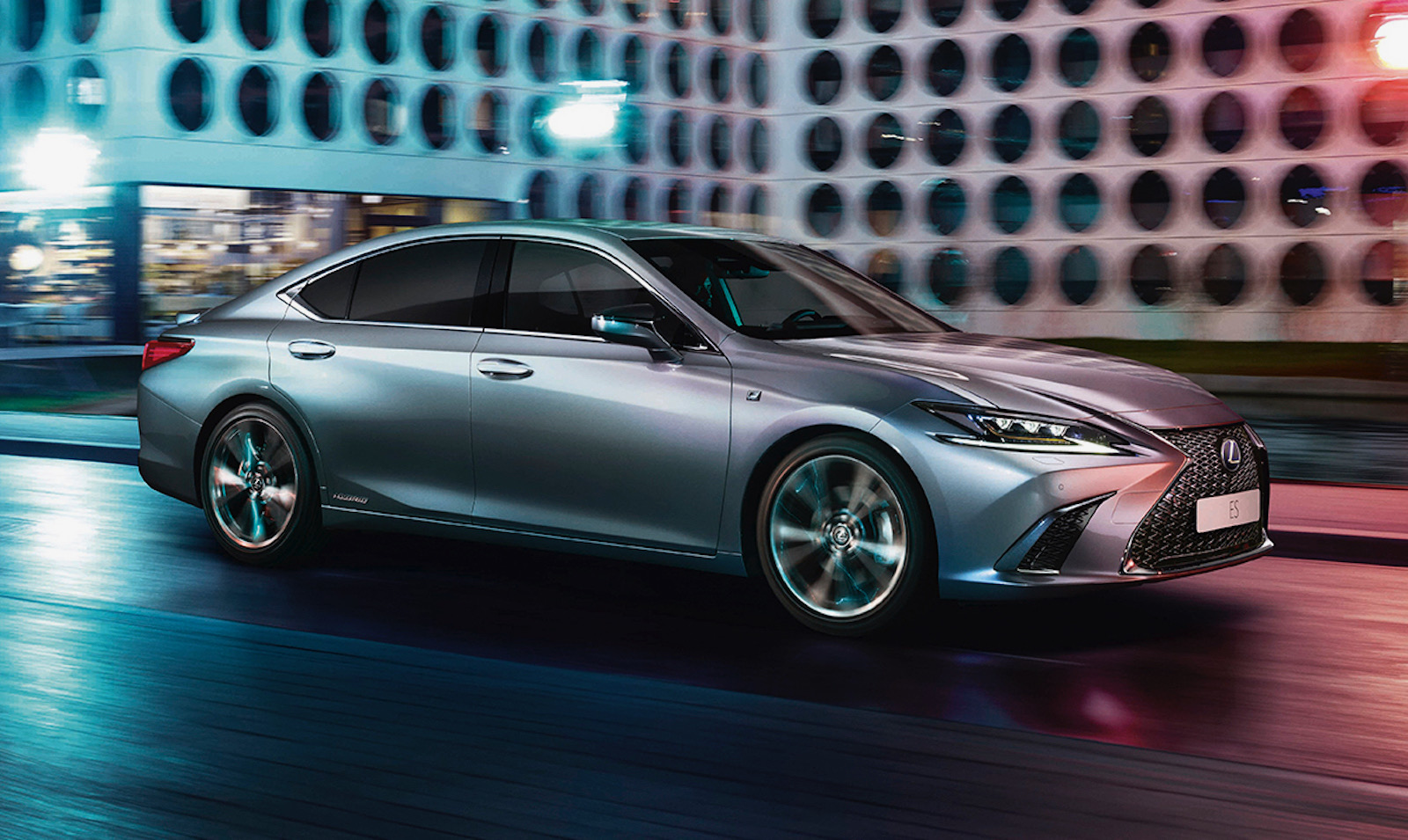 A new, sportier version of the latest Lexus ES 300h has been confirmed for Australia, in the form of the F Sport variant. This is the first F Sport option ever offered for the ES model line. 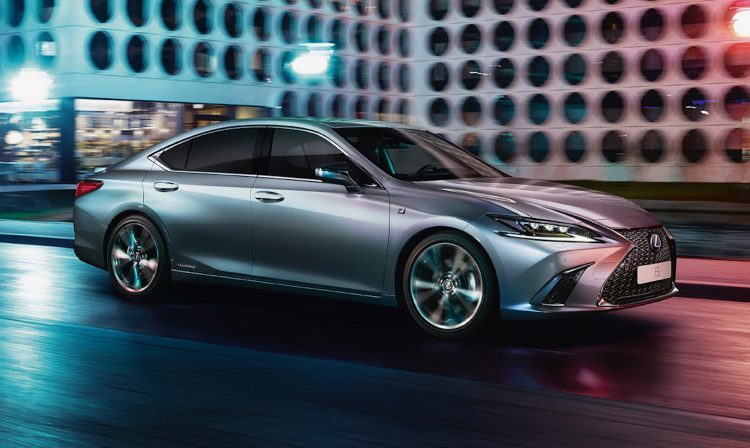 The latest Lexus ES is perhaps the best fit for the F Sport, as it already showcases a very sharp and dynamic design. Adding the F Sport pack enhances the foundations, with unique 19-inch alloy wheels, a mesh insert for the large front grille, and black highlights for the sportier front bumper bar and rear garnish.

Hardware enhancements include special F Sport Adaptive Variable Suspension, which is a first for the ES 300h in Australia. Drivers can toggle between five driving modes, including Eco, Normal, Sport S, Sport S+, and a Custom setting. The Sport S+ setting tightens up the suspension for a more agile feel. 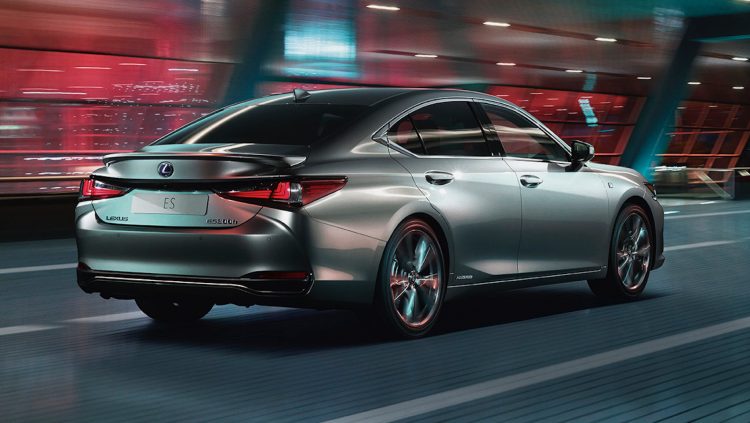 No changes are made under the bonnet, leaving the 2.5-litre four-cylinder hybrid in its regular 160kW form. We’ve timed 0-100km/h in 8.73 seconds with the Sports Luxury version. That variant offers a combined cycle fuel consumption of 4.6L/100km, and we suspect the F Sport is the same. Lexus chief executive Scott Thompson said:

“Stunning design has contributed to the success of the ES 300h and the F Sport allows customers to embrace even greater visual appeal. Additionally the unique suspension tune subtly increases the skew towards sharper dynamics while retaining focus on the model’s renowned refinement.”

As for the interior, the F Sport variant brings in the usual stimulating theme, with contrast stitching for the dedicated sports seats in the front, and a metallic trimming for the dash and door cards. The driver also uses an F Sport three-spoke sports steering wheel.

In announcing the new ES 300h F Sport, Lexus has also confirmed all updated ES models will come with Android Auto and Apple CarPlay for the 12.3-inch media interface. It continues to offer digital radio, sat-nav, and a 10-speaker sound system as standard.

The updated 2020 range will go on sale in Australia in October. Prices will be announced closer to the launch.