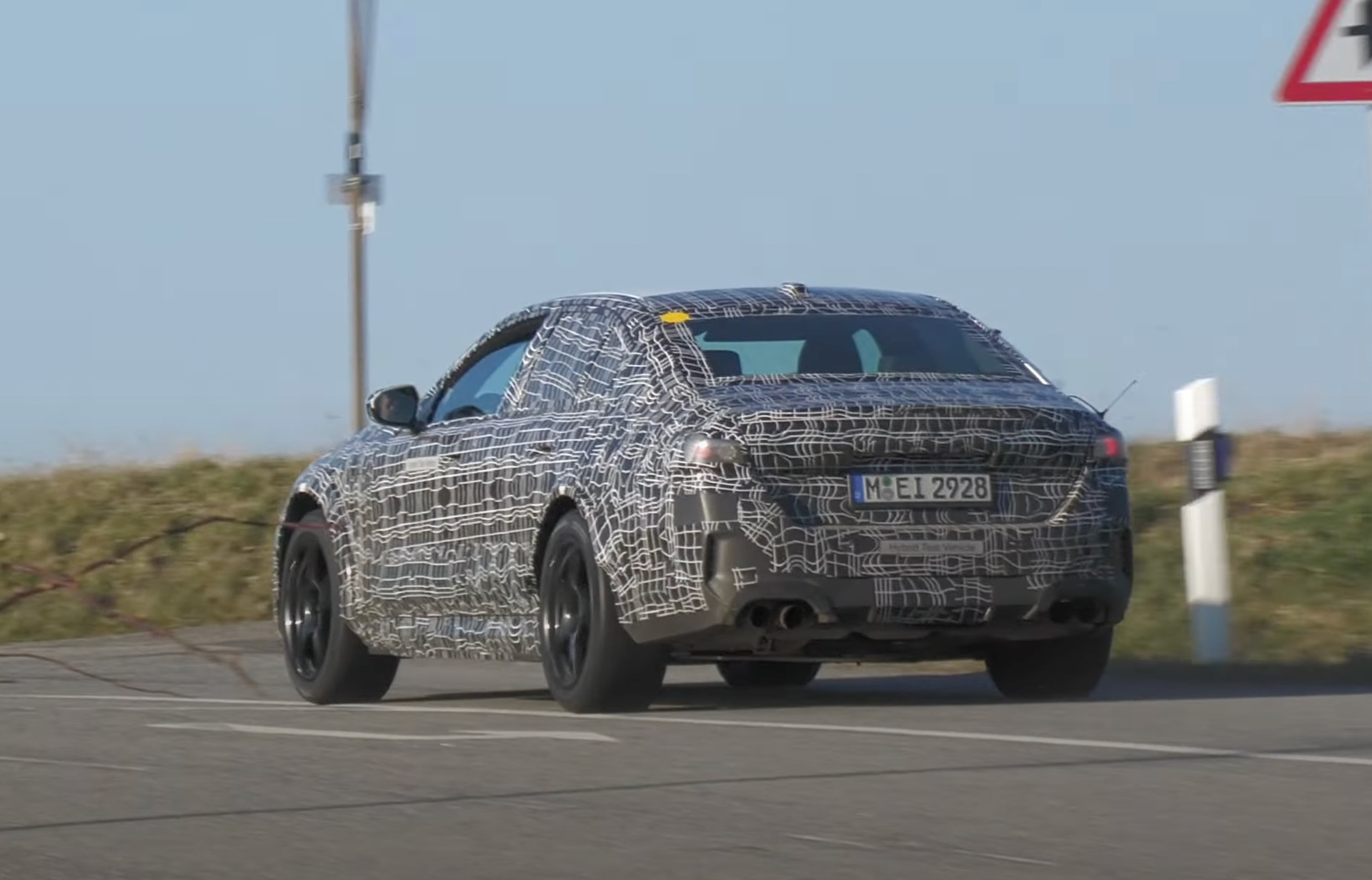 The next-generation BMW M5 super sedan has been spotted in prototype form, with clear evidence proving it will indeed feature a new V8 hybrid powertrain as expected. 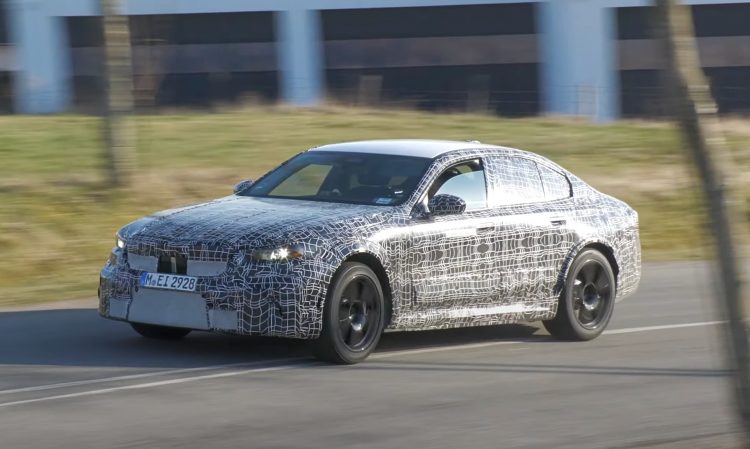 The prototype was spotted around the Nurburgring in Germany by CarSpyMedia, wearing the typical camouflage and wrapping usually applied to prototypes. However, what we’re most interested in is the sound. You can clearly hear the vehicle take off under electric power at the start of the video.

It’s not until the speed picks up that you can hear the mighty V8 automatically kick into life. Such a powertrain has been expected for a while now but this is the first time we’ve been able to see (and hear) hard evidence.

According to reports the new M5 will feature a 4.4-litre twin-turbo V8, similar to the current model. But, this will be supported by an electric motor assist system. We’ve already seen clues of what to expect with the XM concept SUV.

The concept, and subsequent production model already locked in for late 2022, is described as the most powerful BMW M car ever. It features a plug-in hybrid package including a V8 engine and high-performance electric motor. Combined, the power is a whopping 550kW and torque tops out at 1000Nm.

The XM will be BMW M’s first stand-alone model since the M1 of the late-1970s, given that all M models following it have been based on existing regular BMW models; the M3 is based on the 3 Series, for example. In a statement earlier this year, BMW M said:

“The anniversary year will be crowned by the start of production of the BMW XM. The most powerful BMW M car ever to go into series production is also the brand’s first High-Performance model to employ a plug-in hybrid drive system.”

This hybrid package is likely to power the new M5 as well. And this would follow some form of tradition actually. If you remember, BMW M introduced the ‘S63’ 4.4-litre twin-turbo V8 initially in the X5 M SUV in 2010, before announcing it for the M5 in 2011. 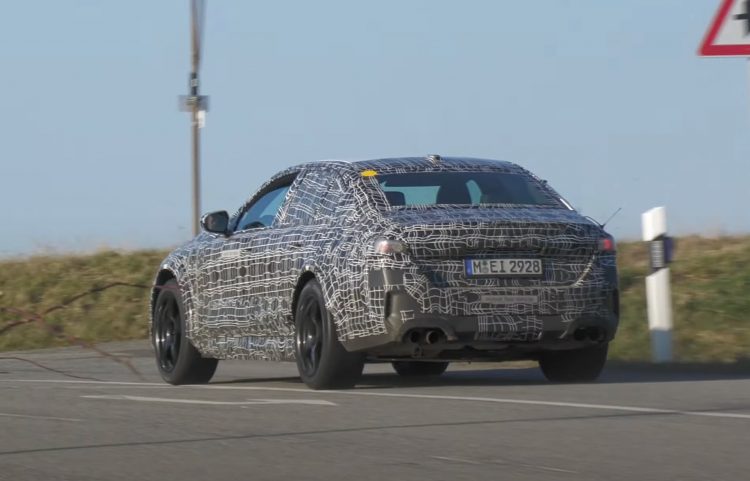 Being a plug-in hybrid, the new M5 is set to offer pure electric driving for short distances. For reference, the XM concept offered a range of 80km. So not only will the next M5 be the most powerful, it will also be the most economical.

It is only early days yet so we’re sure there will be plenty more spy videos and previews surfacing in the coming months. A full debut isn’t expected until at least 2023. Click play below for a taste.