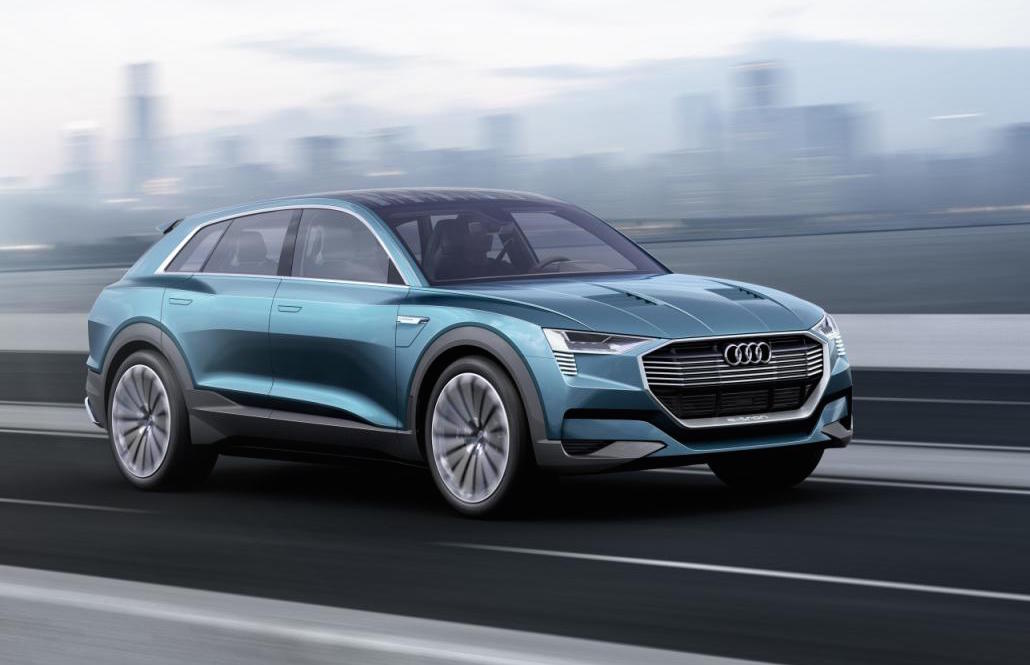 Audi has confirmed it will produce its upcoming e-tron all-electric SUV, known as the Q6, at its Brussels facility in Belgium from 2018. 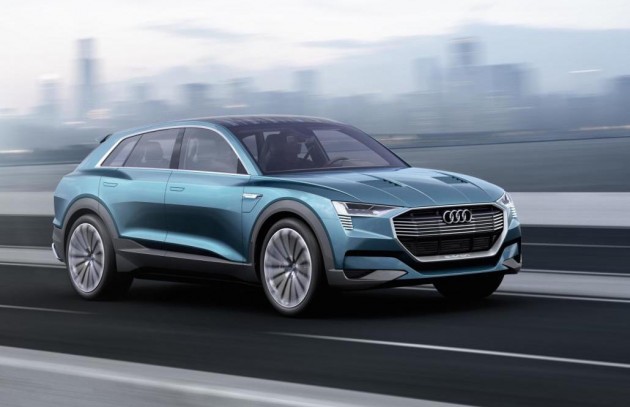 The Audi Q6 e-tron will be the company’s first-ever battery-electric SUV, featuring three electric motors, a high-capacity battery, and a potential range of more than 500km, Audi has confirmed. It will also be the first fully electric SUV in the class to be offered out of the three German premium carmakers, with BMW and Mercedes-Benz only offering hybrids.

It will be pitched to sit between the current Q5 and Q7 SUVs, offering a large cabin with promising practicality despite carrying extensive batteries and equipment. It will also present “maximum sportiness, driving dynamics and efficiency”.

The company says we can turn to the e-tron quattro concept unveiled at the 2015 Frankfurt Motor Show (above) for a “clear indication” of what to expect, in terms of design and overall dimensions and technology.

In related news, Audi is shifting production locations for a number of its vehicles. The Audi A1, currently produced in Brussels, will be moved to Martorell in Spain, while Q3 production will move from Spain to Hungary. Hungary already makes the A3 sedan, TT and TT roadster.

Moving the A1 from Brussels will allow the facility to focus on electric mobility. In fact, the Belgium site will be home to a dedicated battery production setup, helping it to become a key plant for electric vehicles under the Volkswagen Group umbrella. Speaking about the changes, Rupert Stadler, chairman of the board of management of AUDI AG, said:

“The new model distribution will enhance our production efficiency and strengthen all of the sites involved. It will allow us to utilise further synergies within the Volkswagen Group and to bundle key competencies.”