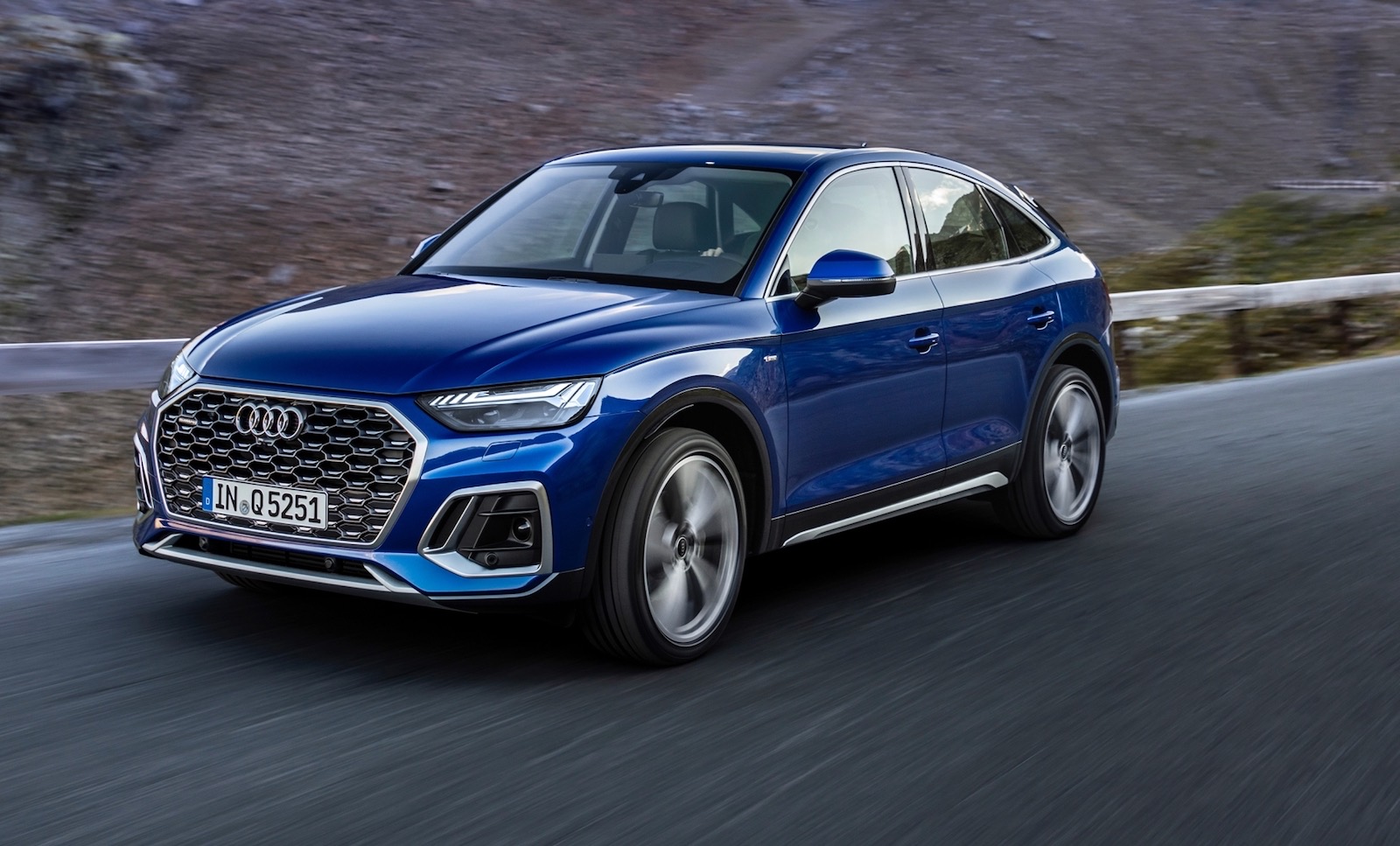 It was reported back in March and now here it is. The first-ever Sportback body style for the Audi Q5. It has just been revealed as a sportier and more elegant derivative of the company’s popular mid-size SUV. 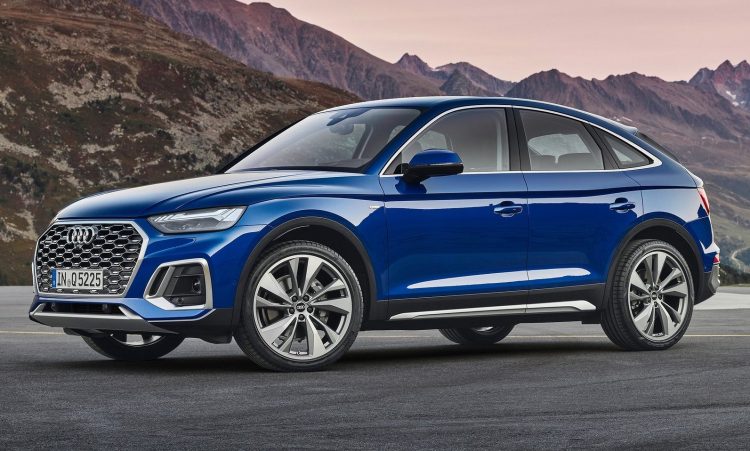 Firstly, the design. It is essentially a five-door coupe version of the Q5. Meaning, it showcases a swooping roofline that draws down to a sloping D-pillar and rear windscreen. At 4.69 metres long, the Q5 Sportback is actually 7mm longer than the regular Q5, yet the height and width are the same. This gives you some idea of its more graceful proportions.

Speaking of variants, from launch next year Audi will be offering four main trim lines – although market specifics are yet to be outlined. The range kicks off with the Sport, then up to the S line, Vorsprung and then Edition One. These will be available with TDI, TFSI, plug-in hybrid TFSIe and SQ5 powertrains. 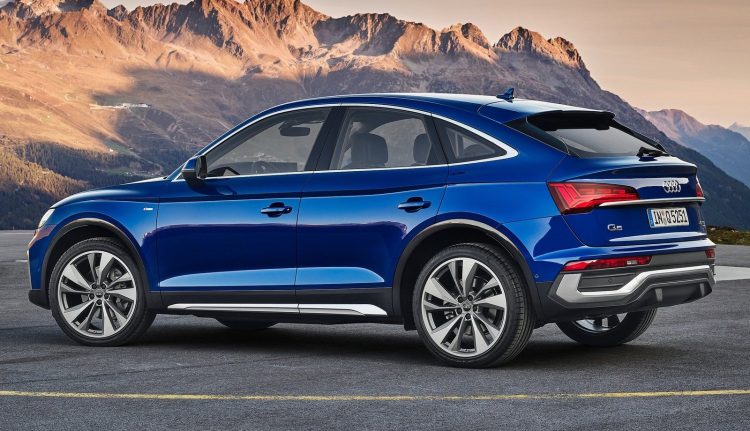 All models feature a multi-link suspension setup at the front and rear, with the S line receiving bespoke sports tuning. Adaptive dampers will also be available, as well as fully adjustable air suspension that’s capable of raising and lowering the ride height by up to 60mm. The SQ5 variant uses a unique iteration of the air suspension package

Being a modern Audi, the interior is obviously filled with crisp and cutting-edge technology and connectivity options. On the dash is a 10.1-inch MMI touch-screen display, offering Google Earth mapping, while the driver views a 12.3-inch digital instrument cluster. 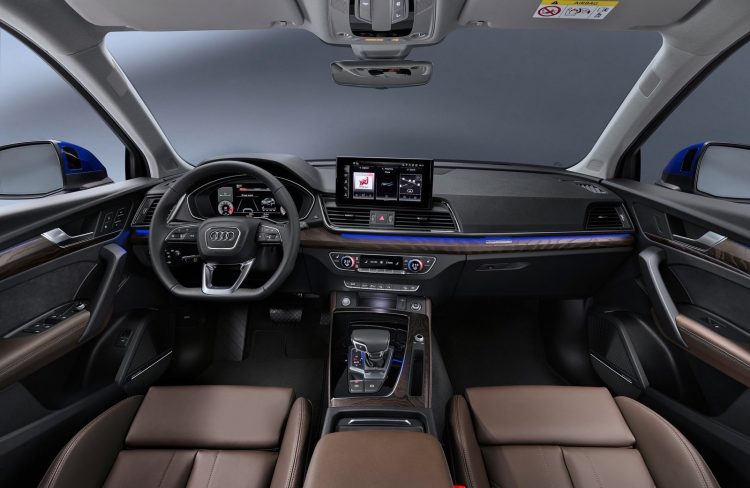 As for the boot space, it has shrunk slightly from the regular Q5, expectedly. The Q5 Sportback presents 510 litres in the normal seating layout, expanding to 1480L when the rear seats are folded down. Thanks to a slide-adjustable rear seat, the default boot space can be stretched by 60L, taking it up to 570L. For reference the regular Q5 offers up to 550L/610L, and 1550L with the rear seats down.

The Audi Q5 Sportback is scheduled to go on sale in Europe during the first half of 2021. An Australian introduction set to take place later that year.