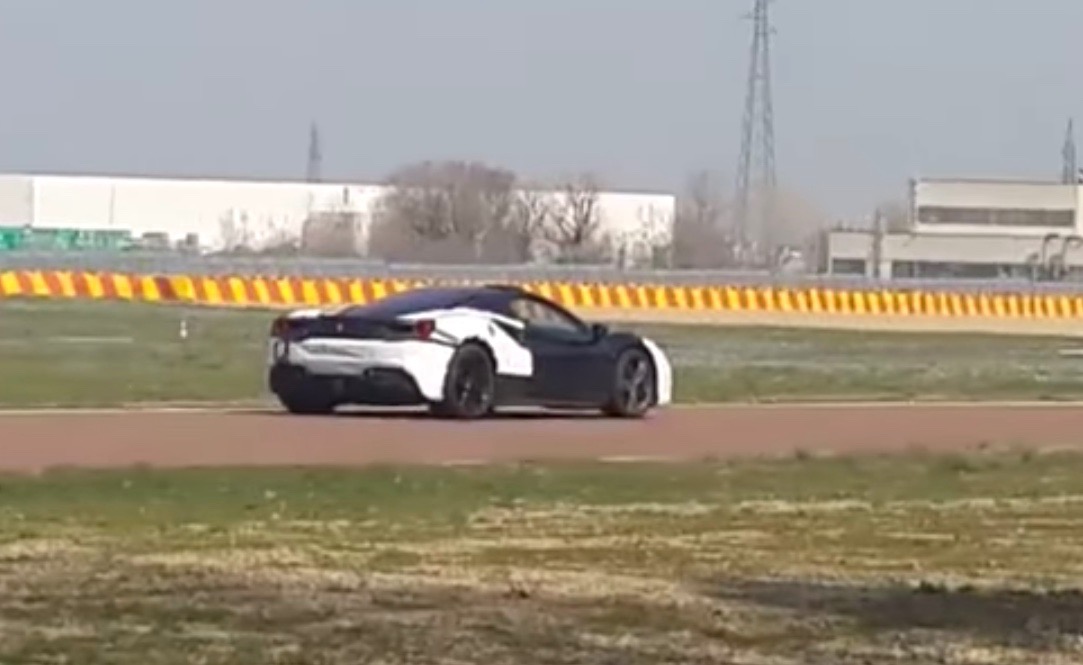 Ferrari has been caught testing an interesting prototype on its own Fiorano test track in Italy. Why so interesting? It appears to be based on the 488 GTB, but it sounds… well the sound is non-existence. 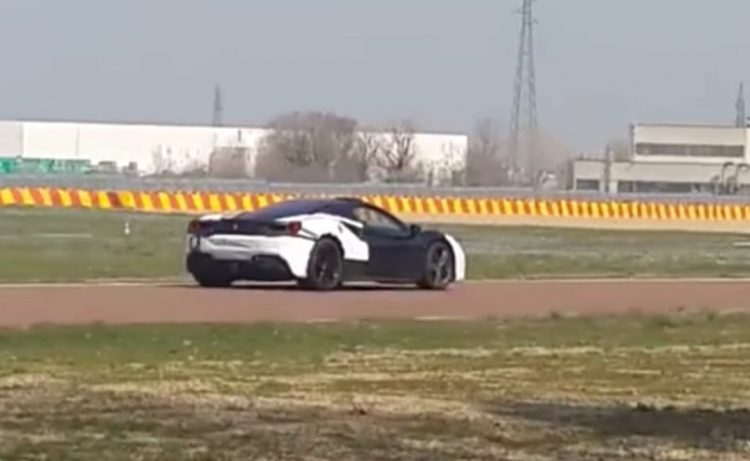 The LaFerrari hypercar features a hybrid powertrain comprising of a monster V12 engine with electric motor assistance. However, it cannot be driven on electric power alone. This 488 prototype appears to be doing just that. Could it be the first EV-capable Ferrari in the making?

Company boss Sergio Marchionne has said many Ferrari models will be electrified by around 2020. This doesn’t mean they will be electric-only it just means they will feature electric assistance, and it could suggest each model line will simply be offered with this technology at least as an option.

It appears Ferrari is testing a HY-KERS setup for the 488, potentially comprising of the 3.9-litre twin-turbo V8 of the 488 paired with an energy recovery system like what is featured on F1 cars. But looking at this video, this system might be capable of running on electric power alone for short periods.

Ferrari recently unveiled the 488 Pista, which is a stripped out track-ready version of the 488 GTB. It produces a colossal 530kW, up from the standard 488’s 497kW. This hybrid version could come in somewhere in the middle of these two in terms of output.

Of course, there is also a chance Ferrari is simply testing a new hybrid system for future products and is simply using the 488 body as a mule. Ferrari is set to launch its first-ever SUV in the coming years, and it is expected to sport a hybrid. Could this prototype simply be a precursor? Take a look below and see what you think.