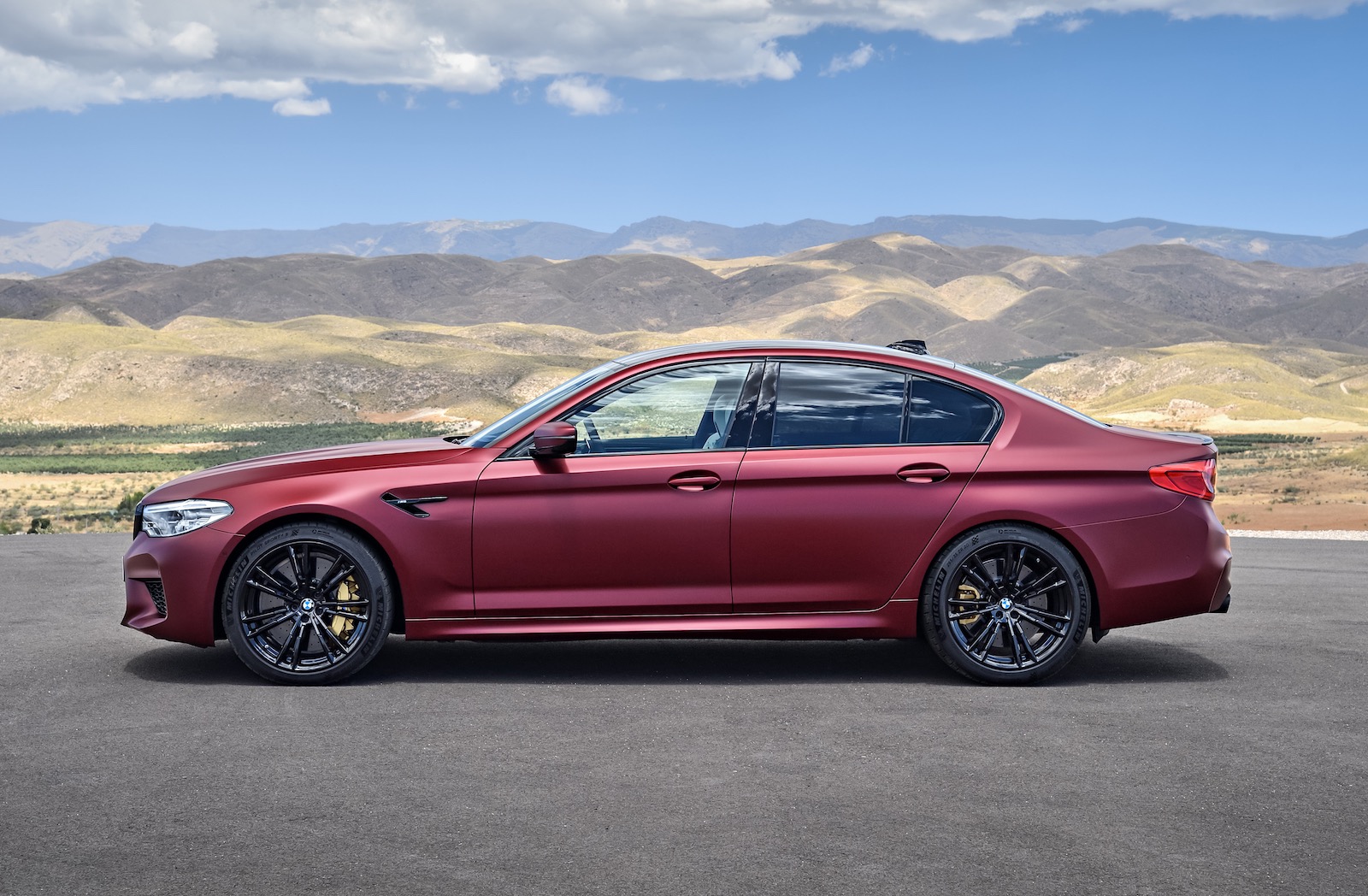 Following the announcement of the 2018 BMW M5 prices and specs for Australia, the local arm has also confirmed the spicy M5 First Edition will arrive at the same launch time of the regular version. 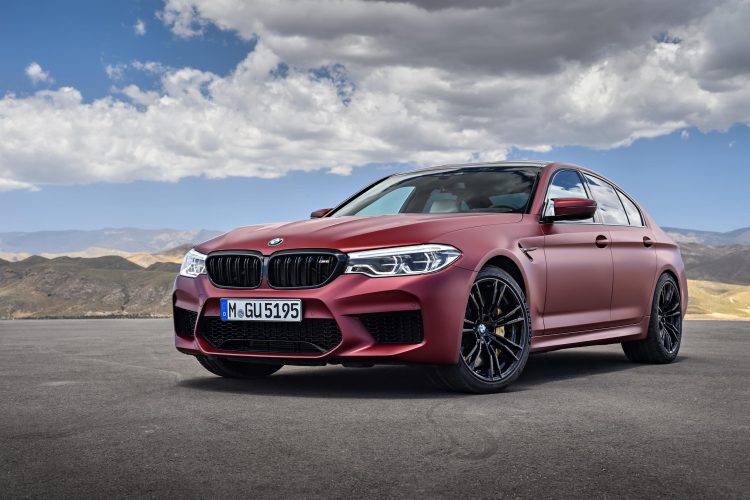 Just 400 examples are being made for global markets and BMW Australia has managed to secure five examples for the local market. It’s designed to celebrate the arrival of the new model and comes with a range of unique features and trimmings.

No changes are made to the powertrain or performance, if you’re wondering. It uses the new 4.4-litre twin-turbo V8 that produces a colossal 441kW and 750Nm, paired with an eight-speed automatic with all-wheel drive and selectable rear-wheel drive. It can sprint from 0-100km/h in just 3.4 seconds. 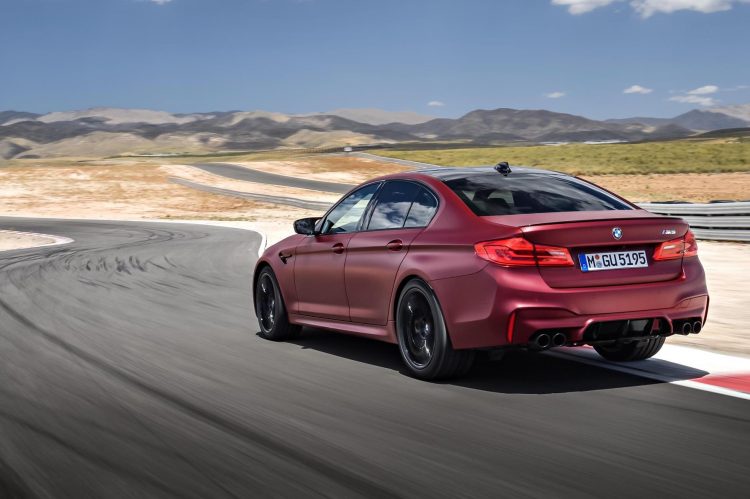 Most of this equipment is available as an option on the regular M5 but here it’s packaged into one kit. BMW Australia CEO Marc Werner spoke about the upcoming arrival of the new M5 in a statement, saying:

“BMW Australia is over the moon with the specification and pricing levels we’ve achieved for the all-new M5. Now to bring out this very special M5 First Edition to five very lucky customers, with even further enhanced specification and exclusive specifications makes for an even greater continuation of the M5’s story.”

Other highlights include the unmissable Frozen Dark Red metallic paintwork from BMW Individual, with Smoke white and red interior stitching and the High Gloss Shadow Line trim. Prices will kick off from $229,900 (excluding on-roads), or around $30,000 more than the regular model.