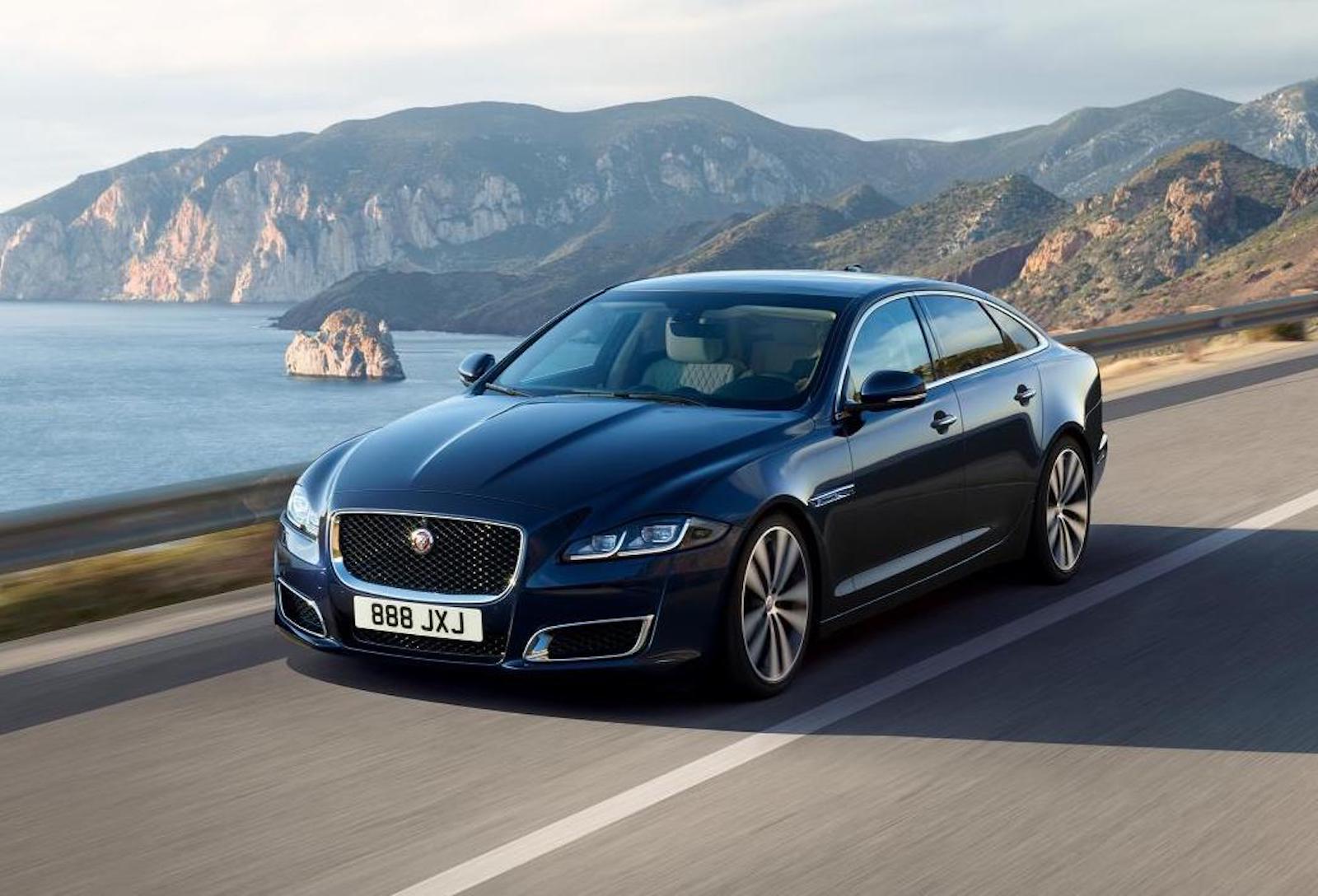 Jaguar is celebrating 50 years of the legendary XJ large luxury sedan, and has announced the XJ50 special edition to mark the occasion. 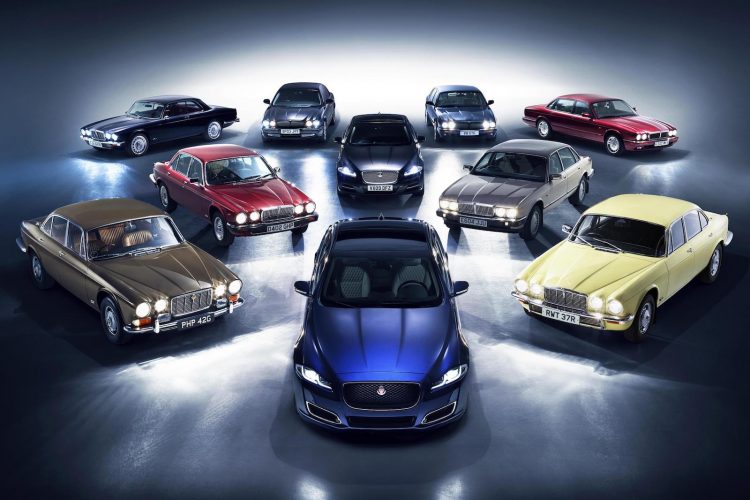 With a heritage that kicked off back in 1968 with the XJ Series 1, the latest XJ maintains the same distinct long-body design and low-slung cabin. About the only element that has deducted from its majestic nature is the discontinuation of a V12 engine.

For the XJ50, Jaguar is offering either a 3.0-litre supercharged V6 producing 250kW, or a 3.0-litre twin-turbo diesel V6 developing 221kW. Buyers will be able to select between the normal wheelbase or the more luxurious long wheelbase layout. 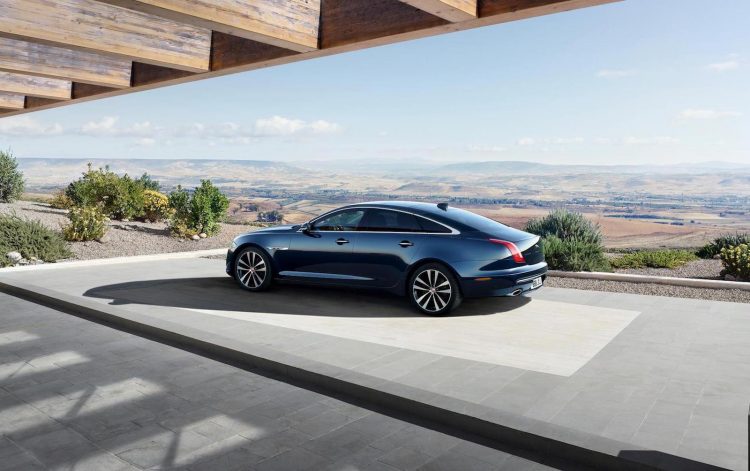 Inside, passengers are greeted with special XJ50 illuminated sill plates, and sit on soft-grain diamond-quilted leather seats. There’s also the embossed leaper on the headrests and an XJ50 logo on the centre console armrest. Some anodised paddle shifters and unique metal pedals are presented for the driver. Speaking about the celebrations, Ian Callum, director of design at Jag, said:

“Spanning half a century, the Jaguar XJ remains true to its heritage with a wonderful balance of beautiful design, intelligent performance and indulgent luxury that ensures it stands out from the crowd. This is a car worth celebrating and the XJ50 pays homage to a giant within the Jaguar brand that we believe is one of the world’s most stylish sporting saloons.”

The Jaguar XJ50 special edition will be available to order in May. Prices and market region details are yet to be confirmed.