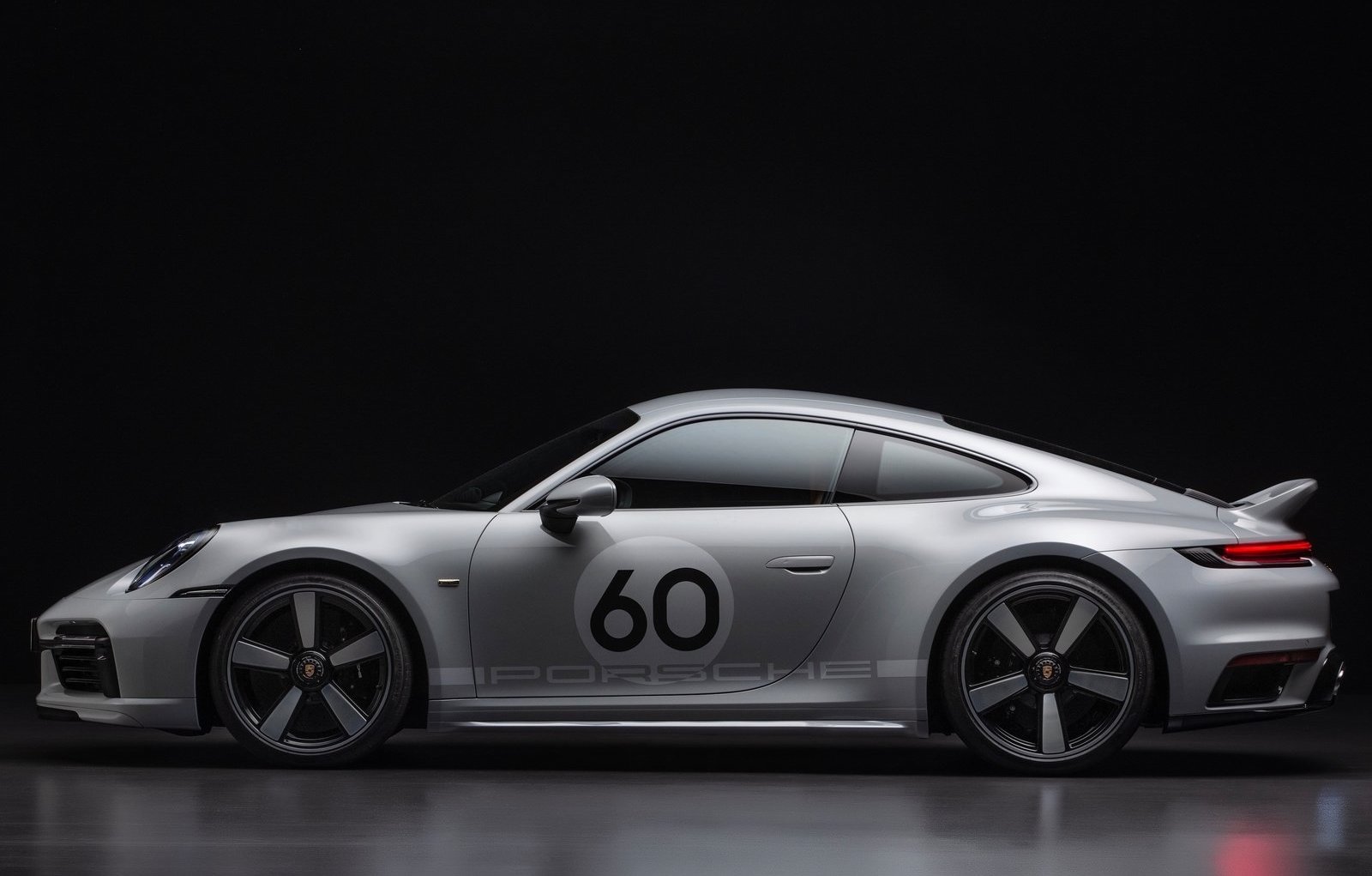 Porsche has taken the wraps off a stunning modern interpretation of a classic, with the unveiling of the new 911 Sport Classic based on the current 992 generation. It’s a celebration of Porsche’s hugely influential designs from the 1960s and ’70s. 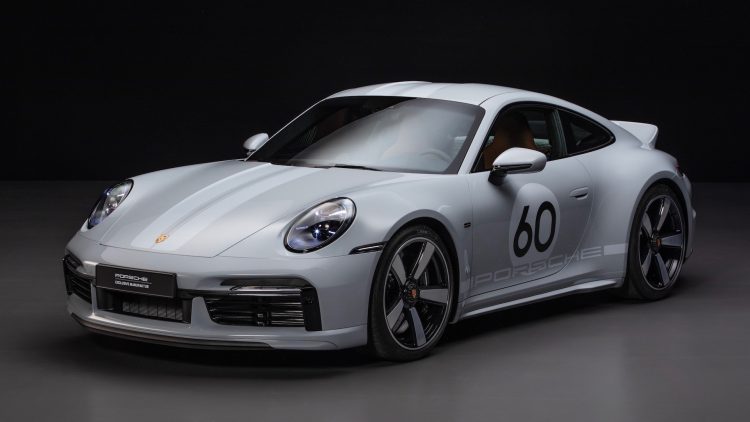 The release of the 911 Sport Classic comes as the second of four heritage models currently in the pipeline, and comes galloping into the range with the most powerful engine fitted to a manual 911 you’ll find today. Over the rear axle there’s a revised version of Porsche’s 3.7-litre twin-turbo flat-six powertrain kicking up 405kW, with power sent to the rear wheels only via a seven-speed manual transmission.

A sports exhaust system has been tailored for the 911 Sport Classic, while the suspension has been carried over from the Porsche 911 Turbo and 911 GTS models, featuring the company’s active suspension management system. 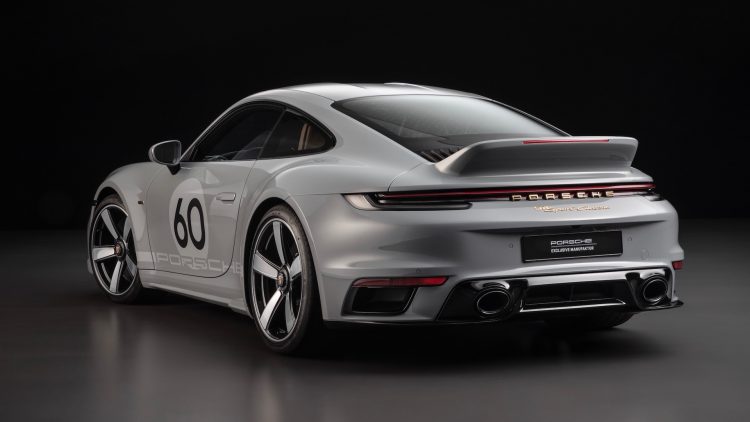 In terms of styling, the Sport Classic receives Porsche’s wide body exterior that is typically reserved for 911 Turbo models, a double-bubble roof and a fixed rear wing that celebrates the legendary ducktail of the Carrera RS 2.7.

Inside, there’s the iconic Peptita pattern weaving across the door panels and seats, with the rest of the cabin receiving a two-tone black and classic cognac finish for the leather upholstery. 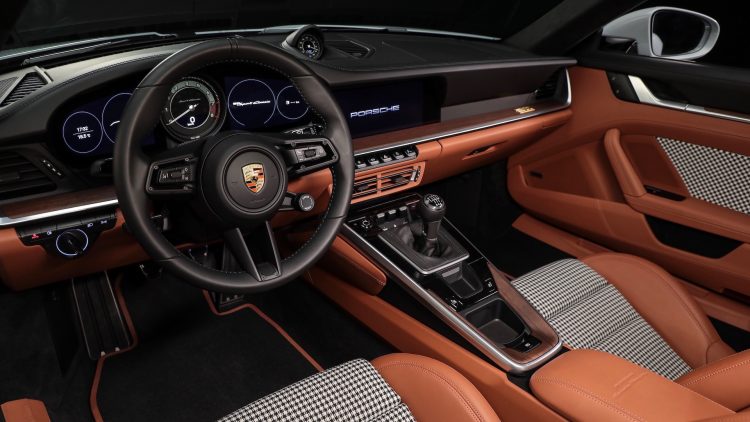 If you’re interested, you’ll have to be quick, because Porsche has capped production of the new 911 Sport Classic to just 1250 units around the globe, with prices starting from AU$599,100 before on-road costs here in Australia. Deliveries are scheduled to commence later this year.

There’s also a new chronograph watch from Porsche Design that is available exclusively to lucky buyers of the 911 Sport Classic and other heritage models, which features design elements taken from the car. 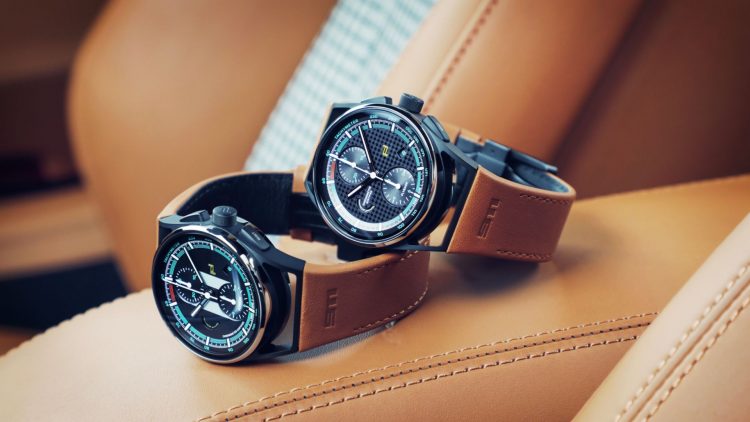