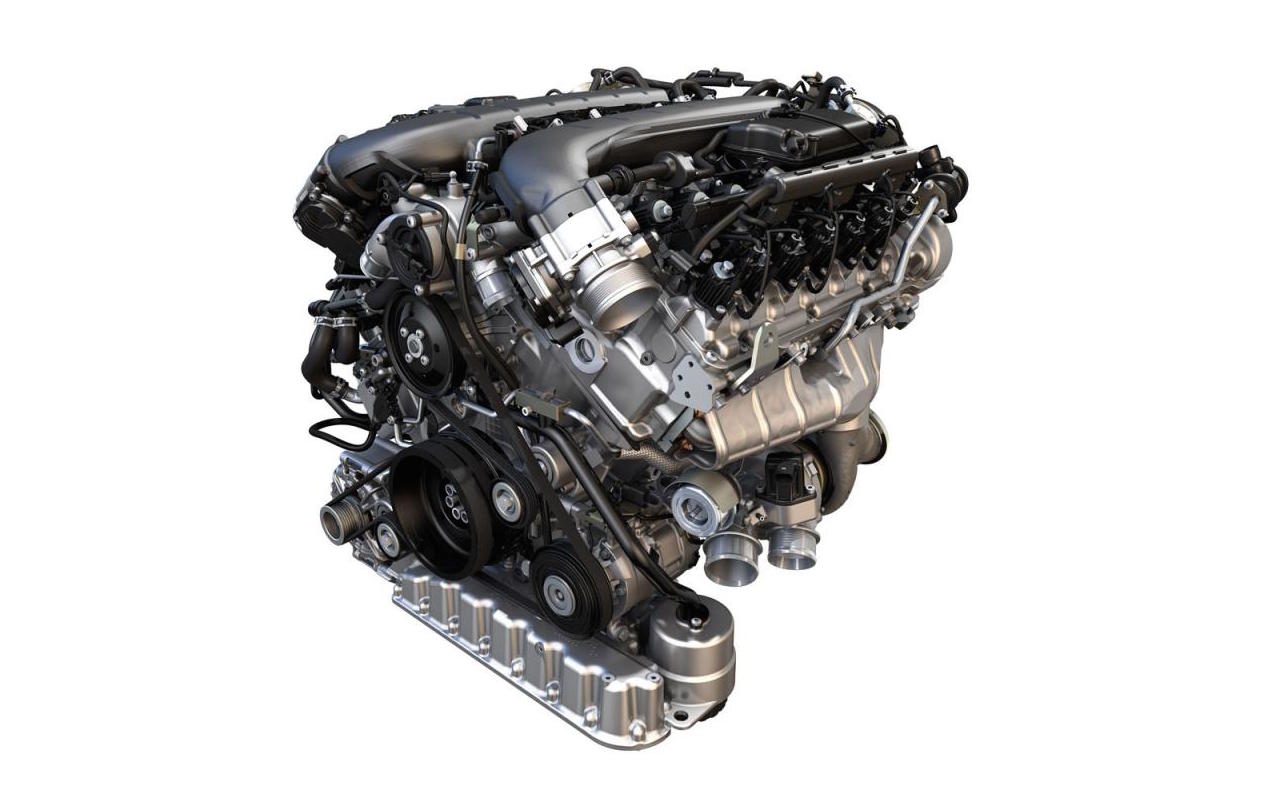 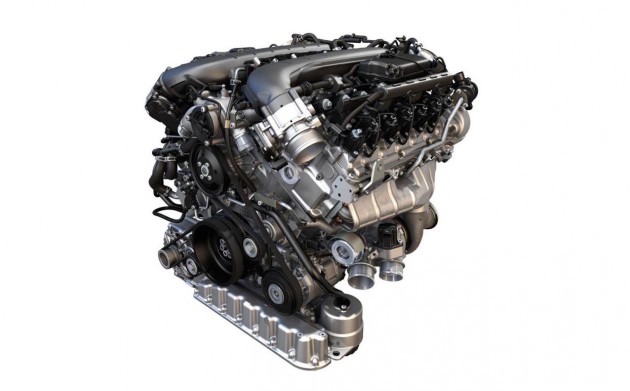 To help keep consumption to a minimum and keep economy to a maximum, the engine uses stop-start technology, twin-scroll turbochargers, and two engine management controllers. Volkswagen is calling it the most economical 12-cylinder engine in the luxury segment, producing under 250g/km in emissions.

Given the fact the engine will be used in high-end grand touring vehicles, Volkswagen has developed special adaptive engine suspension with hydraulic damping. The setup incorporates electromagnetic actuators to counteract vibrations, helping the vehicle maintain a smooth and comfortable driving nature.

The new unit is expected to debut in a Continental GT in the near future, and could find its way into the upcoming Bentayga SUV which arrives next year. 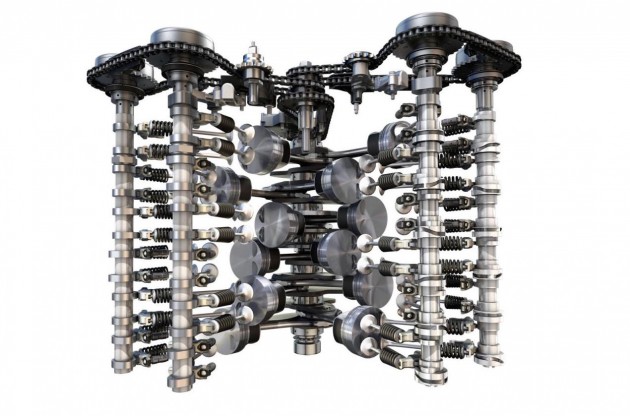