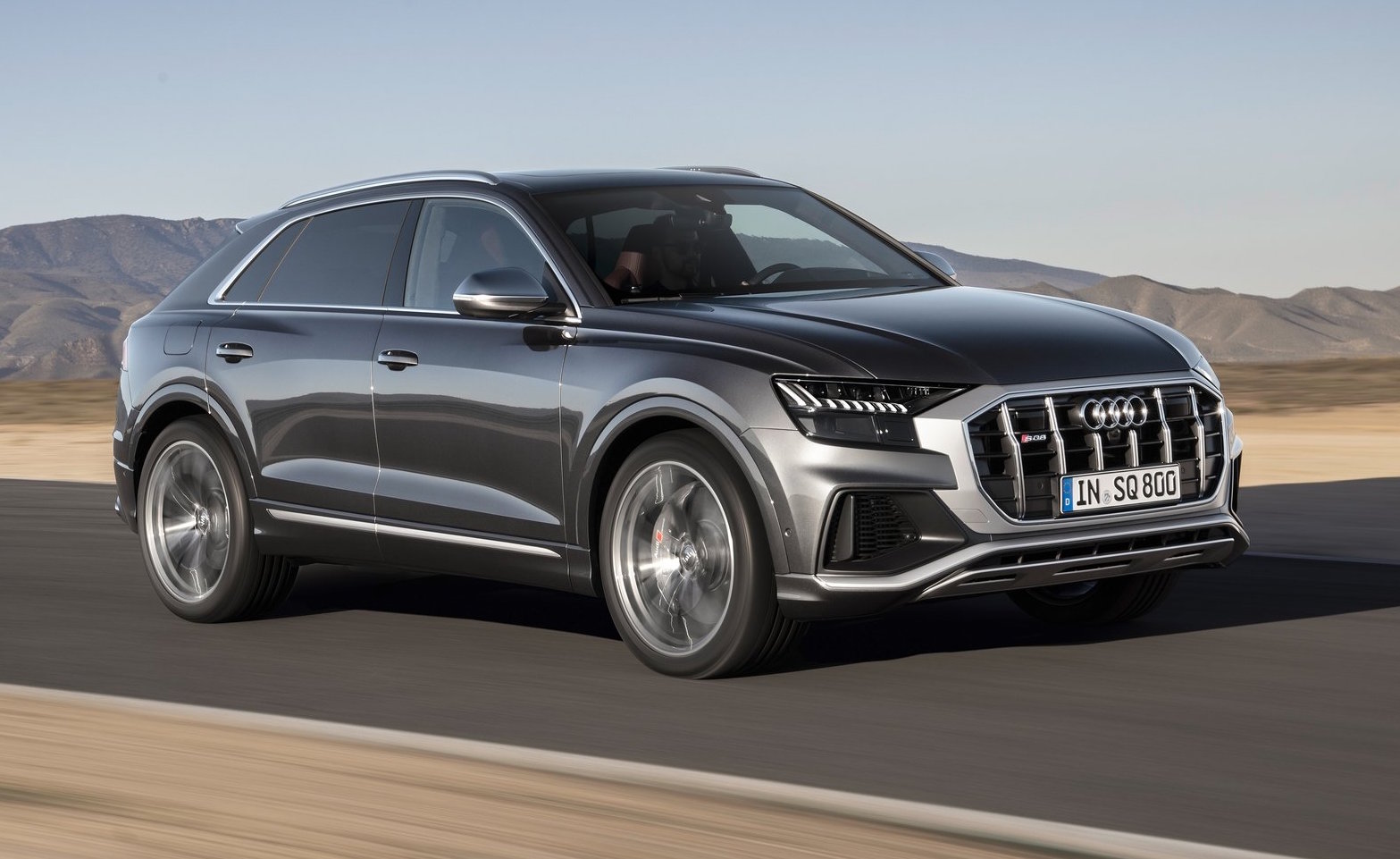 Looking to buy a big SUV that offers massive torque and refined luxury? You’ll be interested to hear Audi Australia its launching the first ever SQ8 TDI, joining the showroom as the new flagship SUV. 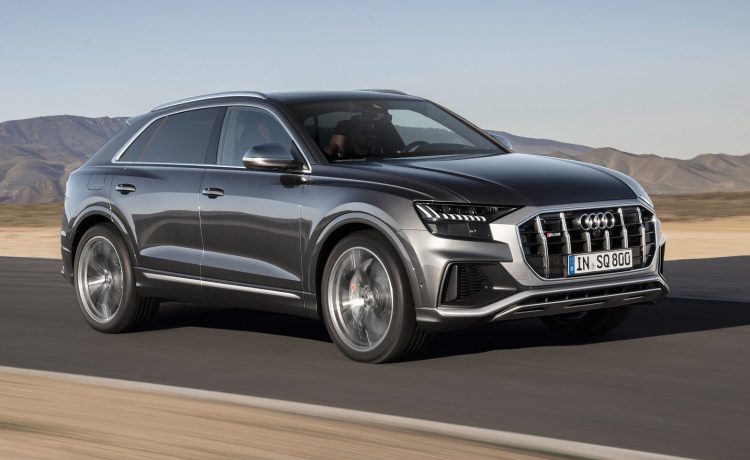 Based on the Q8, which is a large coupe-style luxury SUV, the SQ8 TDI brings in the brand’s usual mix of performance and sporty refinement known from S models. On the outside of the vehicle you’ll notice the unique S bumper bars, the trademark grey front grille surround and side mirrors, and the set of 22-inch alloy wheels hiding red-painted S performance brakes.

Under the bonnet is a monstrous 4.0-litre twin-turbo V8 diesel that produces an impressive 320kW and an earth-moving 900Nm. This is the most powerful diesel engine you’ll find in a luxury SUV. It’s connected up to an eight-speed auto transmission with quattro all-wheel drive.

Across the usual 0-100km/h sprint, Audi says the clock stops in just 4.8 seconds. That’s provided the tarmac hasn’t been ripped up by all of that torque. Despite the performance, fuel economy is pretty good as well, with an official average rating of 7.8L/100km. 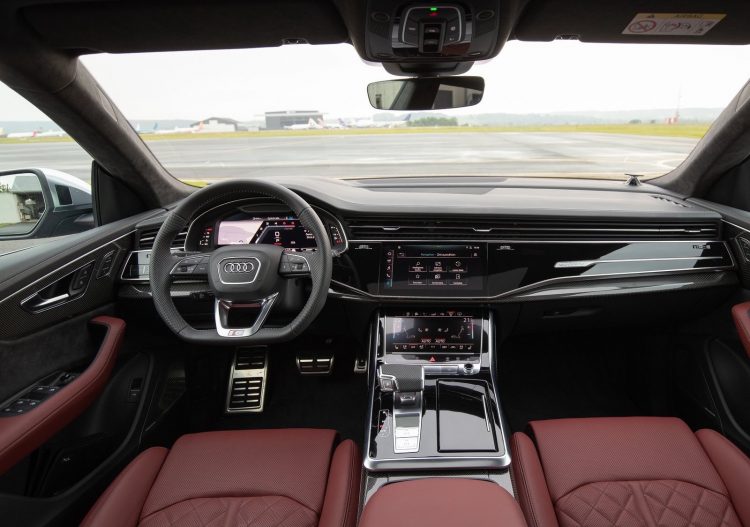 There’s also twin touch-screens on the dash, with a 10.1-inch main screen and another 8.6-inch screen below it for the climate and vehicle settings. A fully digital instrument cluster with configurable displays is also standard, along with Android Auto and wireless Apple CarPlay. Speaking about its arrival, Paul Sansom, Audi Australia’s managing director, said:

“It packages striking design, truly innovative technology and incredible dynamics into the ultimate performance SUV. With the well-known Australian affinity for performance vehicles across all segments, it’s no surprise we’ve had such strong interest in this vehicle ahead of its arrival.”

The Audi SQ8 TDI is available to order now, priced from $165,500 (excluding on-road costs). Deliveries are set to arrive from April.