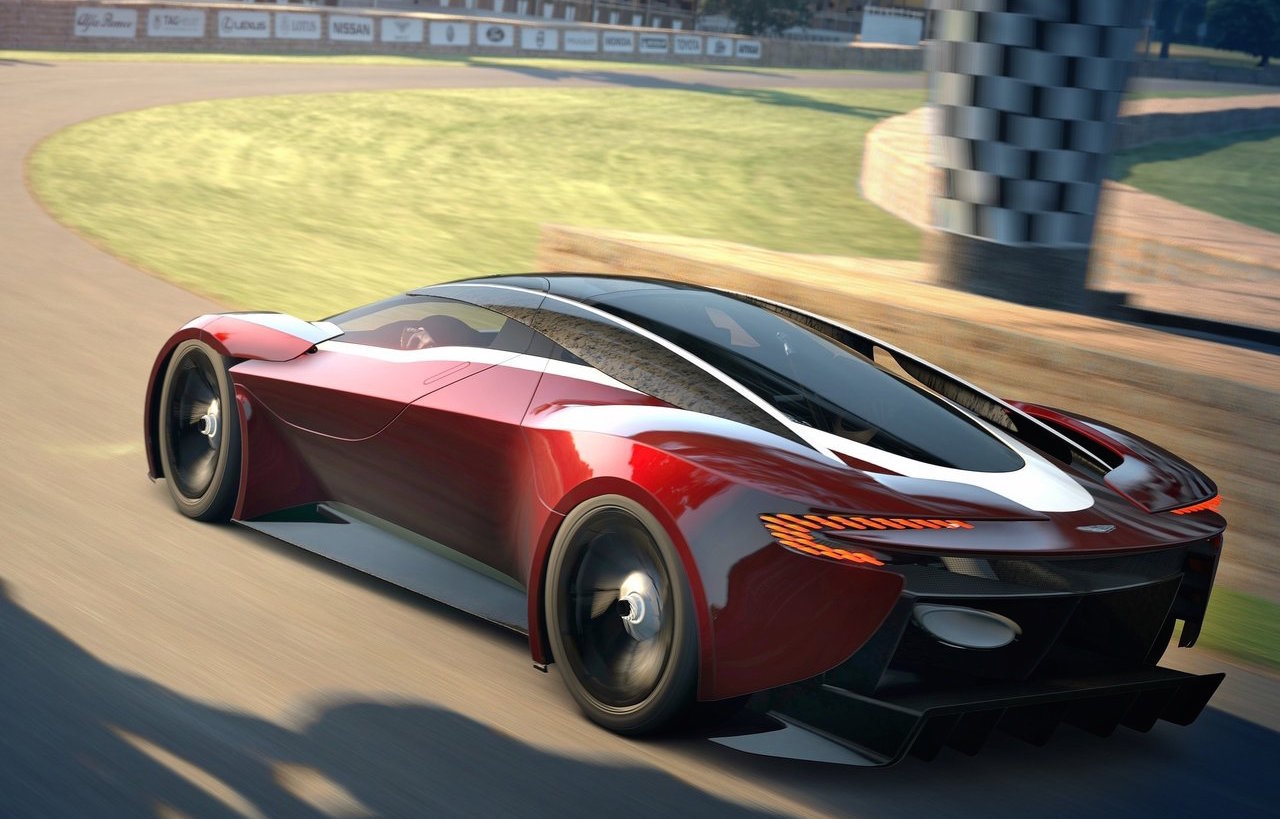 Aston Martin’s much-hyped Red bull hypercar, known as the AM-RB 001, will debut next week. On July 5, to be exact, following an exclusive preview to potential clients at the Monaco Grand Prix last month. 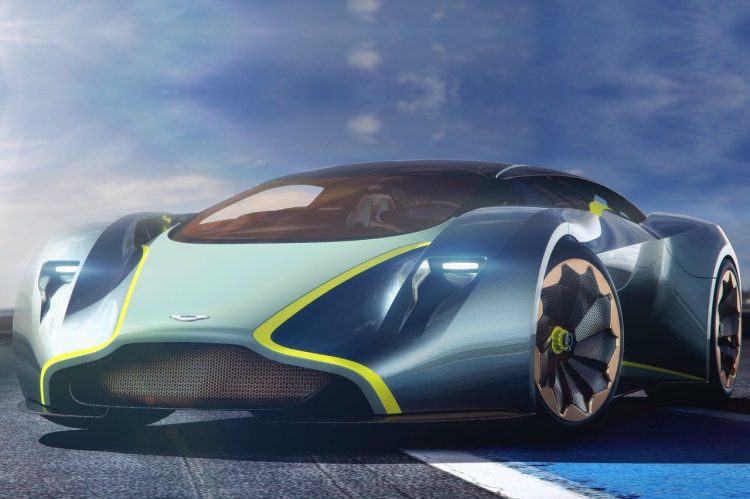 Only clay models of the car will be shown, before it launches in 2018. Some design work is still believed to be in the works as the car is “70-80 per cent there in terms of appearance”, according to Aston boss Andy Palmer.

Production will be limited to just 99 examples with only a limited selection of countries getting access to the car.

It will be a hardcore machine, said to weigh only slightly more than a Le Mans Prototype racing car (LMP1) – restricted to 900kg and 1000hp (750kW). Design chief Marek Reichman spoke to Autocar about the appearance, saying:

“Most of the customers that see it just say: ‘Wow, I didn’t expect this. Isn’t it beautiful?’ It’s uncompromised in terms of [Red Bull Racing technical chief] Adrian Newey’s capability, because he doesn’t have the FIA or Formula 1 telling him he can’t do this, and it’s uncompromised from my perspective because it’s the lowest car that’s going to exist.”

Inspiration was initially thought to have come from the virtual DP-100 Vision Gran Turismo (pictured).

It will purportedly also rely on hybrid power and be mid-engined with a Kinetic Energy Recovery System. Prices are set to hover between £2 million and £3m (about AU$3.6m-$5.4m), keeping it out of reach of the great unwashed. 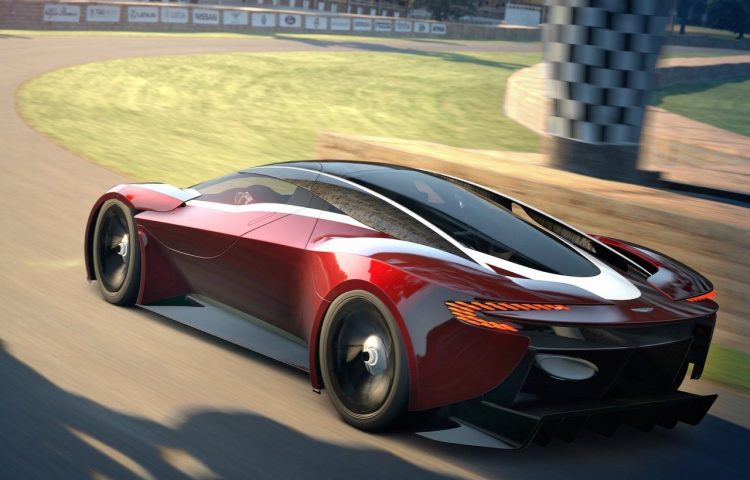