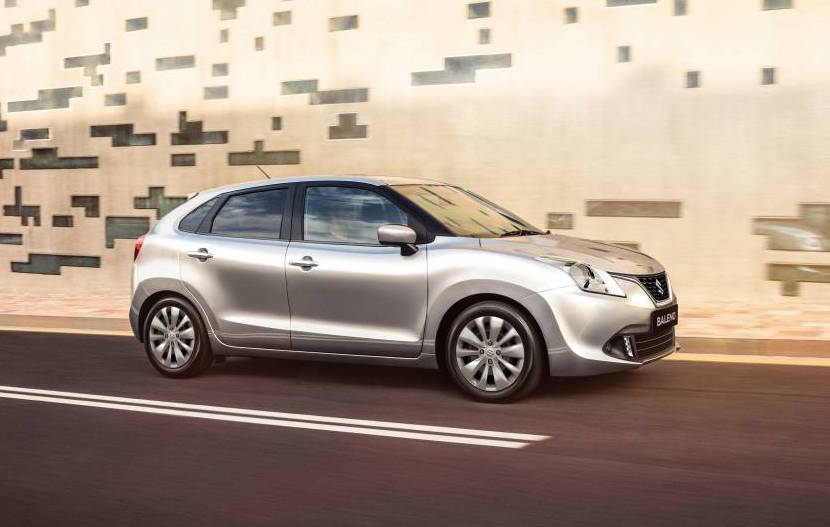 The all-new 2016 Suzuki Baleno has touched down in Australia, bringing a perky 1.0-litre turbo engine and a surprisingly extensive list of standard features to the small car class. 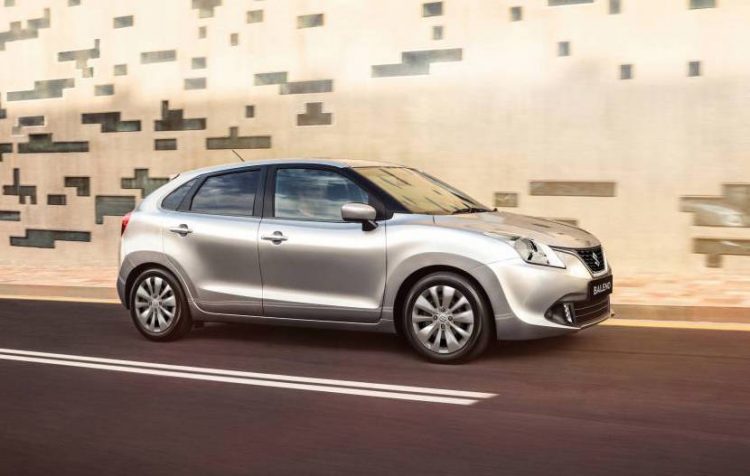 Two variants are on offer for Australian buyers; the GL and GLX. Most interesting of the two is the GXL as it features a new 1.0-litre turbocharged ‘BoosterJet’ engine which consumes just 5.1L/100km on the combined cycle. Suzuki says it also offers a better power-to-weight ratio than the Corolla.

Speaking of the Corolla, the new Baleno is competing in the same, highly competitive segment. As such, the company says the new model boasts a larger boot capacity than the Mazda3 hatch’s boot, offering 355 litres, matching the Corolla.

Inside, it offers more passenger space and legroom than the smaller Suzuki Swift, while offering a class redefining level of standard features. In fact, both models come with a comprehensive touch-screen interface. 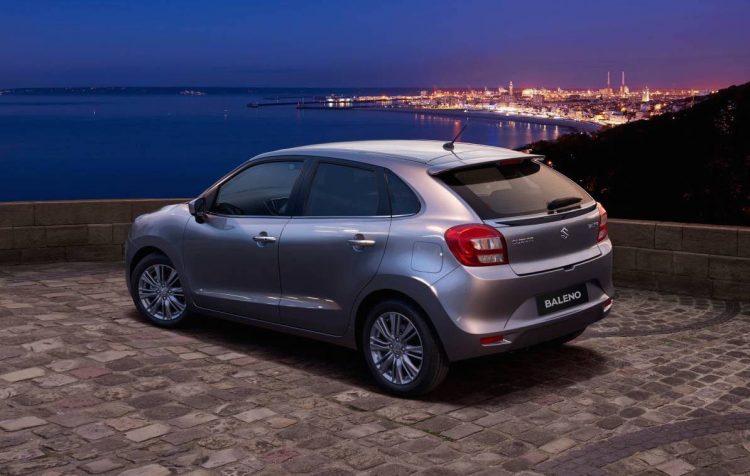 The interface is borrowed from the Vitara and comes packed with sat-nav, Apple CarPlay, and a rear-view camera, all as standard. Both the base model Corolla and Mazda3 don’t come standard with this much kit.

“Baleno is amazing value at just $17,990 drive away and with its passenger and boot space should be considered by anyone looking at small hatches like Corolla or i30. And with Sat Nav, Apple Carplay and a reversing camera standard, it’s the best value on tech too.”

The new model is on sale now, with prices starting from the following (excluding on-roads):