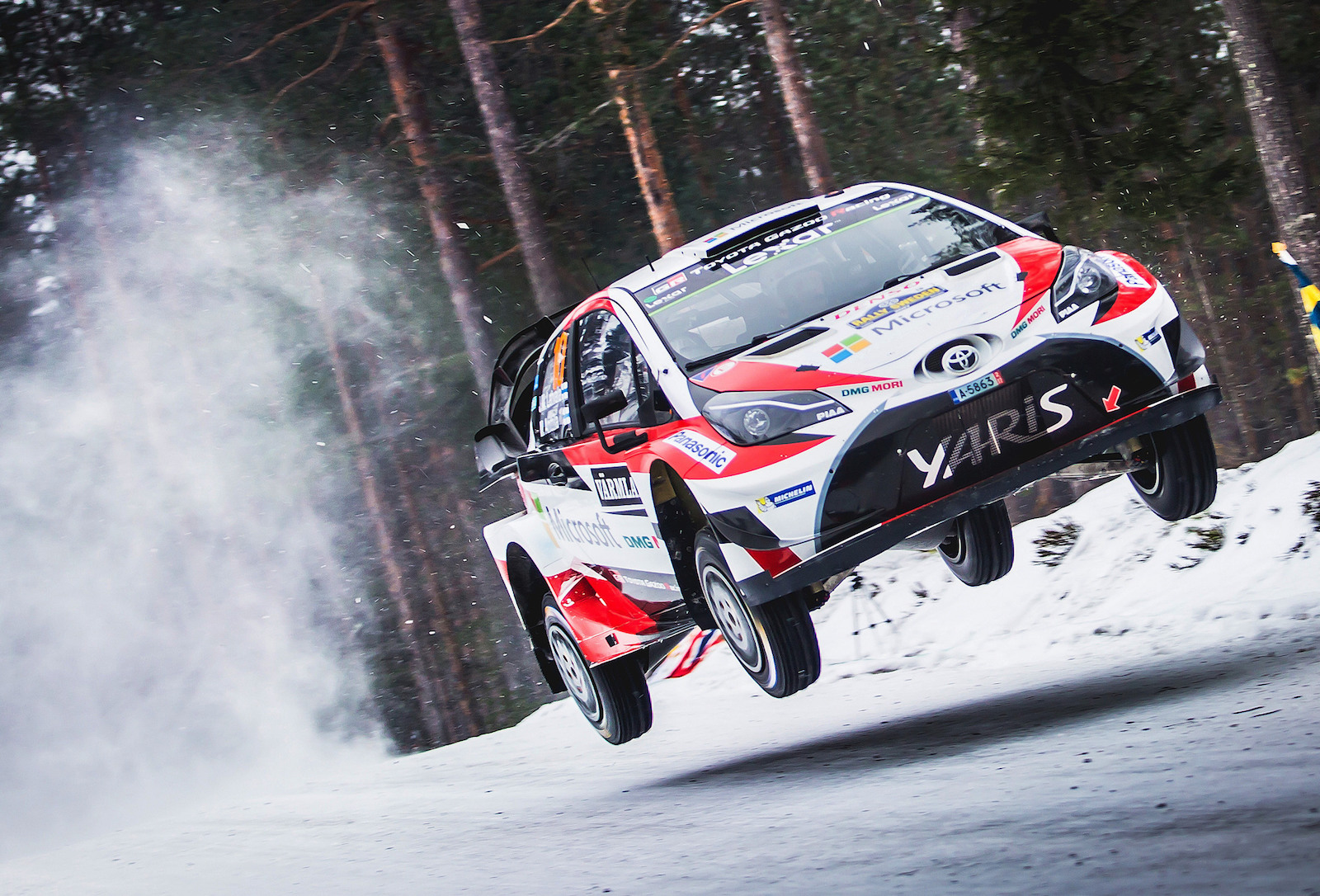 After setting a great pace at the opening round of the 2017 WRC at Rallye Monte Carlo, Toyota has come in for its first rally win since 1999 at the weekend’s Rally Sweden. 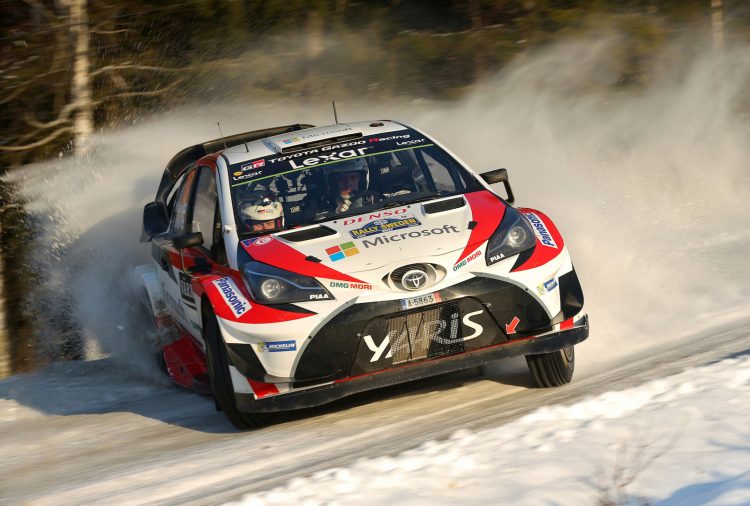 The Toyota Yaris WRC, driven by Jari-Matti Latvala and Miikka Anttila, took out all three stages at the snowy event, bettering the next-fastest Ott Tänak in the Ford Fiesta by 29.2 seconds. This puts the driver at the top of the championship by four points, with Toyota sitting in second place for the manufacturer’s title. 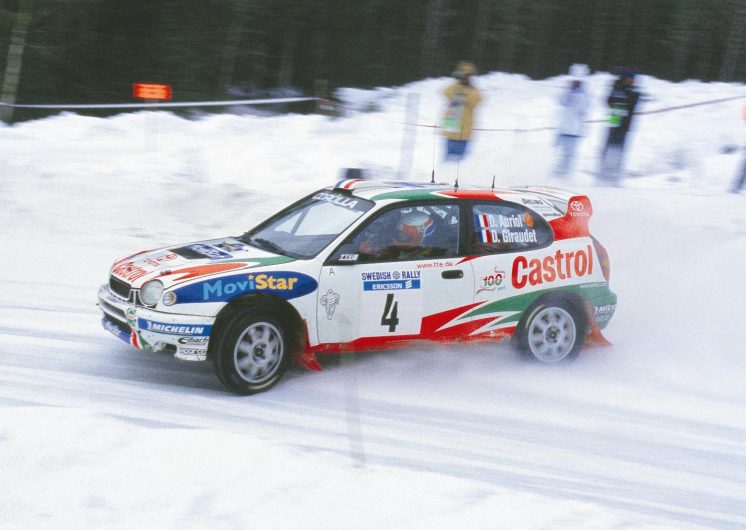 This is quite a significant milestone for Toyota, as the last time it won a WRC round was the Rally China back in 1999, with Didier Auriol piloting the Toyota Corolla WRC car (above). Toyota president and team chairman Akio Toyoda was excited by the win, sending out a quote:

“It’s a great feeling to win a round of the World Rally Championship after a break of 17 years.”

The team is supported by Toyota Motorsport GmbH in Germany and Toyota Motor Corporation in Japan, with team principal and former rally champ Tommi Mäkinen leading the project. Mäkinen said:

“It’s very hard to find the words to describe what I am feeling right now: what we are all feeling. Monte-Carlo was an unexpected result, but this is beyond unexpected.”

Rally Mexico will be the next round of the World Rally Championship, take place on the weekend of March 9-12. It will be interesting to see if Toyota can forge through the season and once again become a leader in the sport.