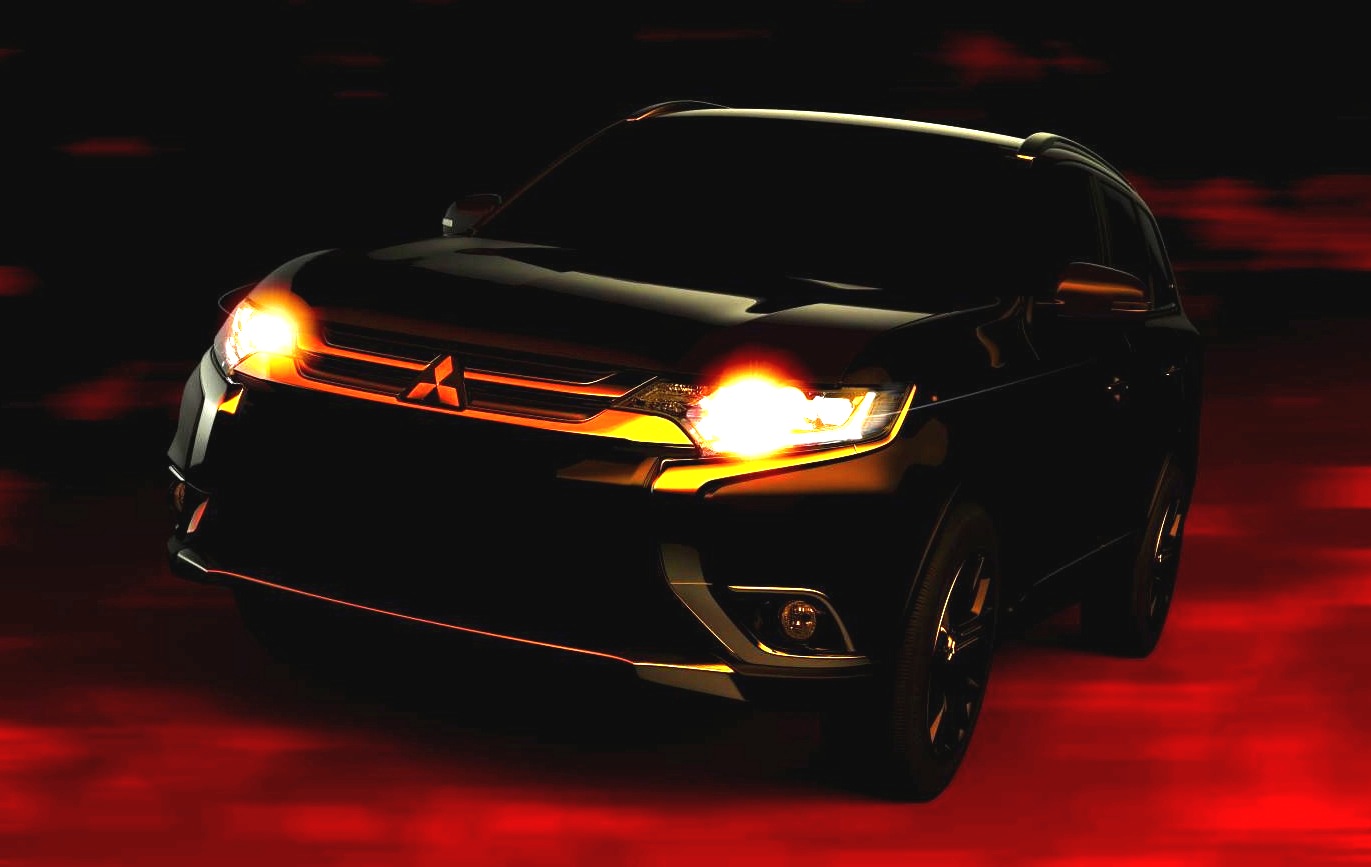 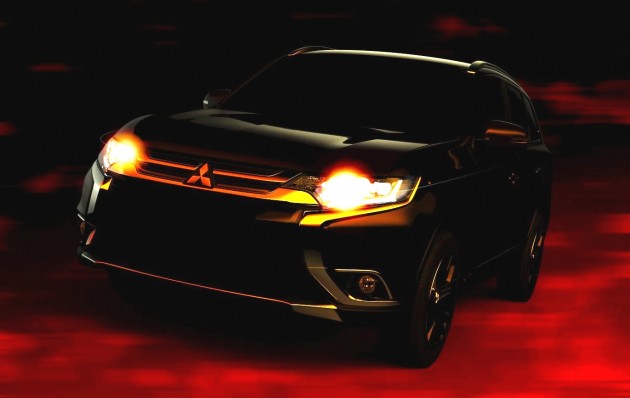 The new Outlander will become the first model to wear the Japanese brand’s new design language, which is said to demonstrate a renewed emphasis on style.

The teaser pictures show that the front will feature a larger, more open design, with sweeping silver trimming following from the headlight to the lower part of the front bumper. A few weeks ago, leaked pictures of the 2016 model showed us that the rear design of the 2016 model isn’t set change as much as the front, with only what looks like a new set of rear lights and a central chrome trimming piece.

In terms of tech and spec updates, Mitsubishi said it has made “more than 100 engineering and design improvements including its new, eye-catching exterior design, enhanced road performance resulting from improvements to noise levels, ride, handling and throttle response, and a more upmarket and functional interior space”.

Currently, the Outlander is available with a 2.4-litre naturally aspirated four-cylinder producing 124kW and 220Nm, and a 2.2-litre turbo-diesel developing 110kW and 360Nm. There’s currently talk of an updated electric system for the 2016 PHEV model, which could include improvements in efficiency, power and range.

Last year Mitsubishi sold 9677 Outlanders, making it one of the most popular SUVs in its segment with a market share of 8.6 per cent. With the new model set to feature a fresh design language, it’s fair to say the SUV could very maintain strong sales for some time.

PerformanceDrive will be heading to the official Australian launch of the new model on April 15. Stay tuned for the review. 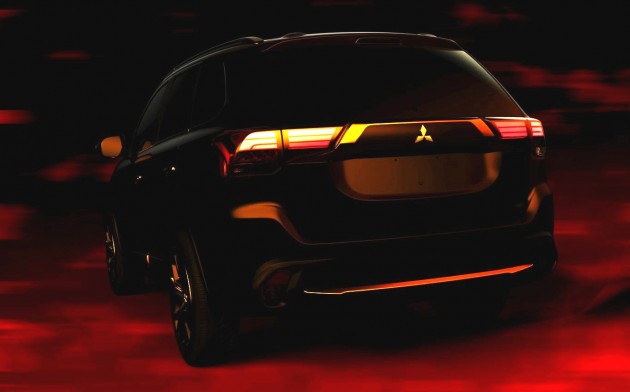