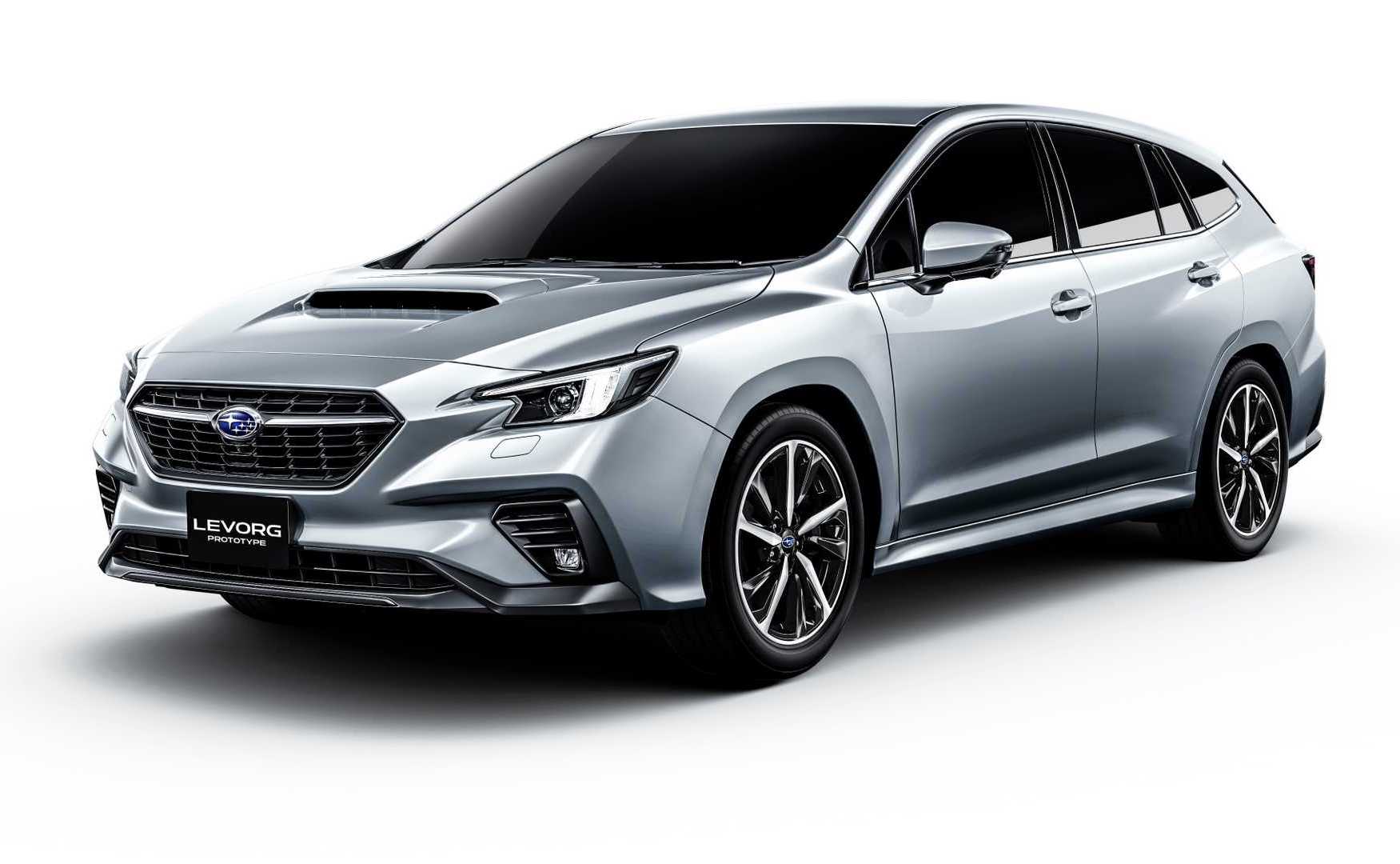 As promised, Subaru has unveiled a new Levorg prototype at the Tokyo motor show today. It gives us a first glimpse of the design direction that’s set to be applied to the second-gen model. 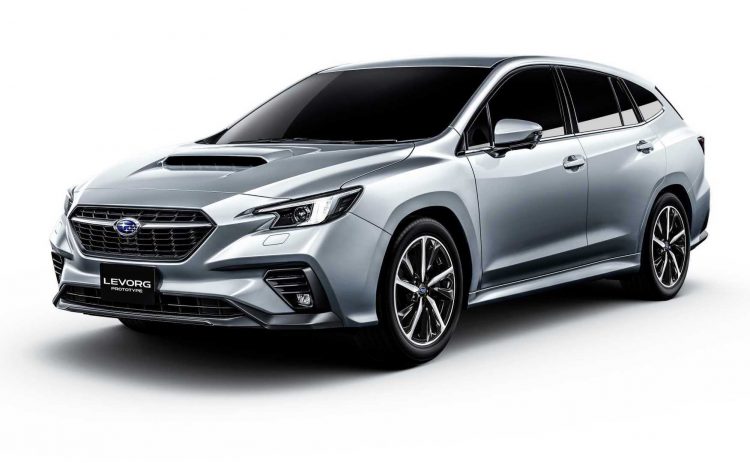 The current Levorg is the station wagon version of the WRX, based on the previous-gen Impreza platform. For the next-gen model the sports wagon is switching to the new Subaru Global Platform, which currently underpins the latest Impreza and XV, and incoming Liberty and Outback.

Although this is just a prototype concept, the production version is expected to be very similar. Subaru is calling the design ‘Bolder’, which falls under its ‘Dynamic x Solid’ philosophy. It’s easy to see the resemblance to the existing model’s design, but every angle is sharper and more prominent – check out that chunky rear end. 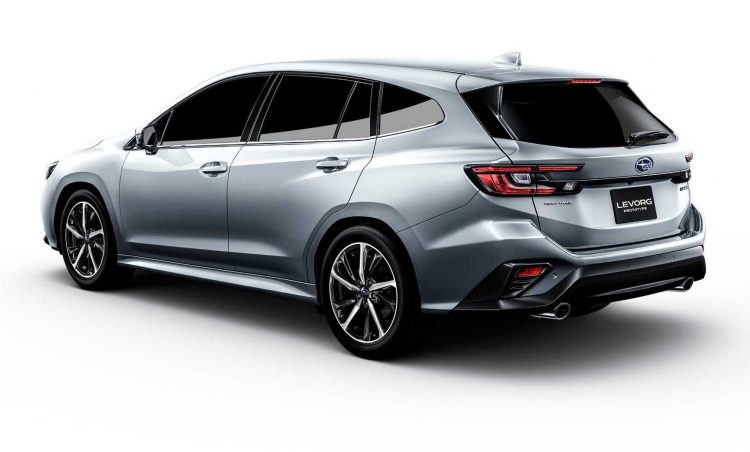 Under the bonnet, Subaru says there’s a new 1.8-litre turbocharged boxer engine featuring direct injection. Outputs haven’t been mentioned unfortunately, but we’re assuming it is based on the FA engine family, which replaces the old EJ series motors. The current Levorg and WRX are propelled by the 2.0L FA20, however, the WRX STI in Australia still uses the old EJ25.

In terms of the technology, Subaru has lifted its EyeSight system to the next level, bringing in a freshly-developed stereo camera that sees a wider angle than before. There’s also four radars, and the system works with a new high-definition map and vehicle locator to support highway driving.

Subaru says the subsequent production version is scheduled to go on sale in Japan in the second half of 2020, while an Australia introduction is likely to take place a bit later.