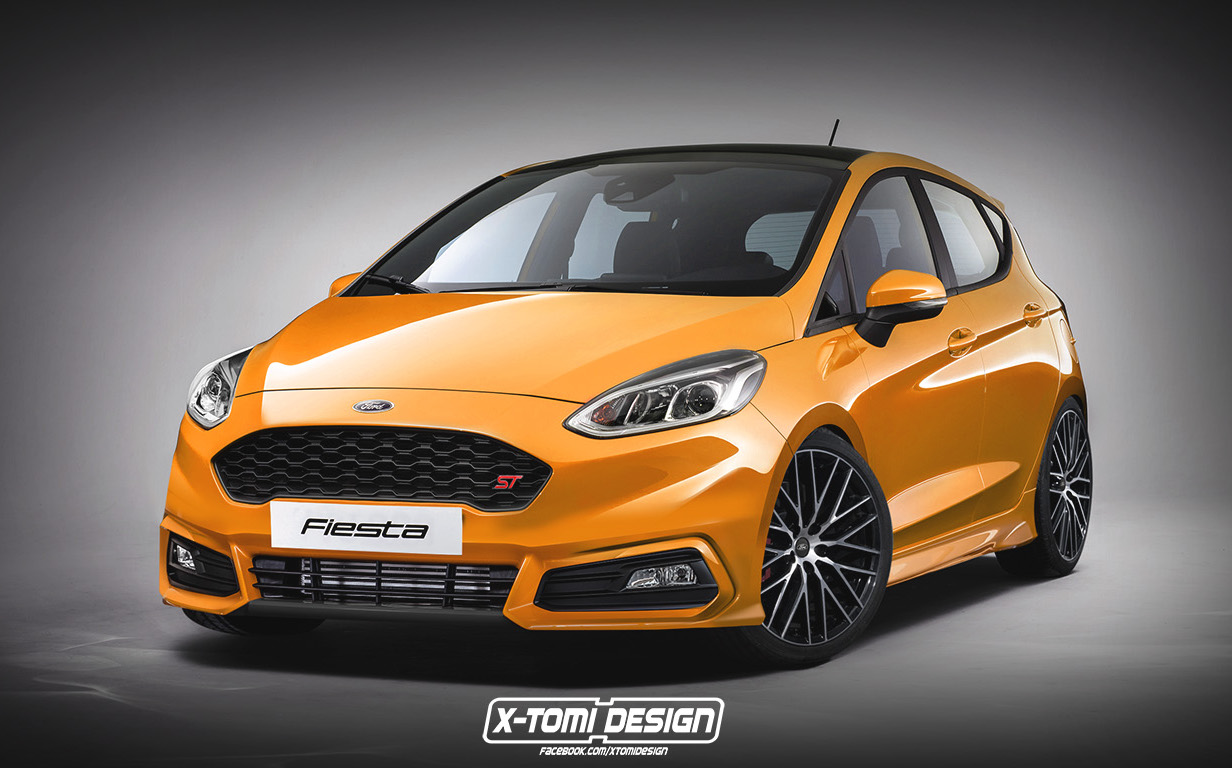 A senior Ford Europe engineer has opened up the possibility of an AWD version of the next Fiesta ST, in a candid conversation with British motoring publication, Autocar. 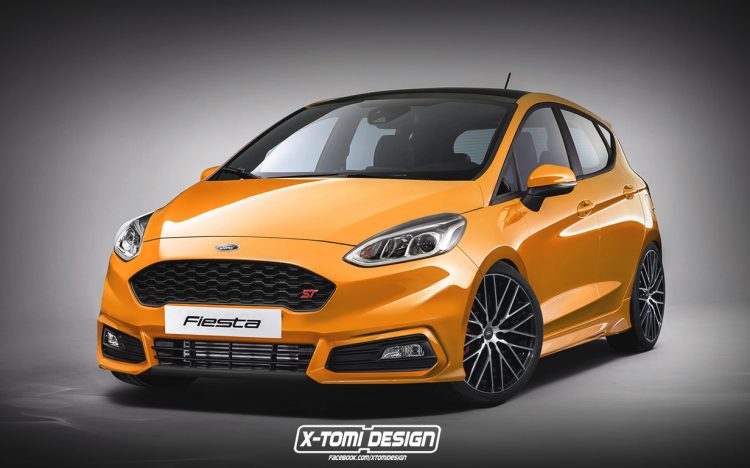 Because the seventh-generation Fiesta uses a heavily-revised version of the outgoing model’s B3 platform, also shared with the EcoSport, the possibility of all-wheel drive is there. Ford’s head of vehicle engineering Joe Bakaj said: “The platform, in general, can take 4×4.”

This means, theoretically, it could be possible to see a sporting Fiesta adopt a similar all-wheel drive system to the Focus RS with its GKN Twinster rear differential setup that allows tail-out drifting.

The Fiesta Active crossover could be a good candidate for four-wheel drive too, but this would tread on the EcoSport’s toes, with Bakaj dismissing the idea with the publication.

The next-generation Fiesta ST is expected to be revealed a full year from now, as the less cooking versions of the 2017 Fiesta have only just been revealed. Fans are set to continue to be offered the current-gen ST, which has been on sale since 2013, even after the mainstream 2017 Fiesta models are launched.

Speculation has the next ST sporting everything from a revised version of the current model’s 1.6-litre turbo, that develops up to 147kW in ST 200 trim, to a 1.0-litre EcoBoost three-cylinder which has been tuned to 152kW in a Formula Ford racing car.