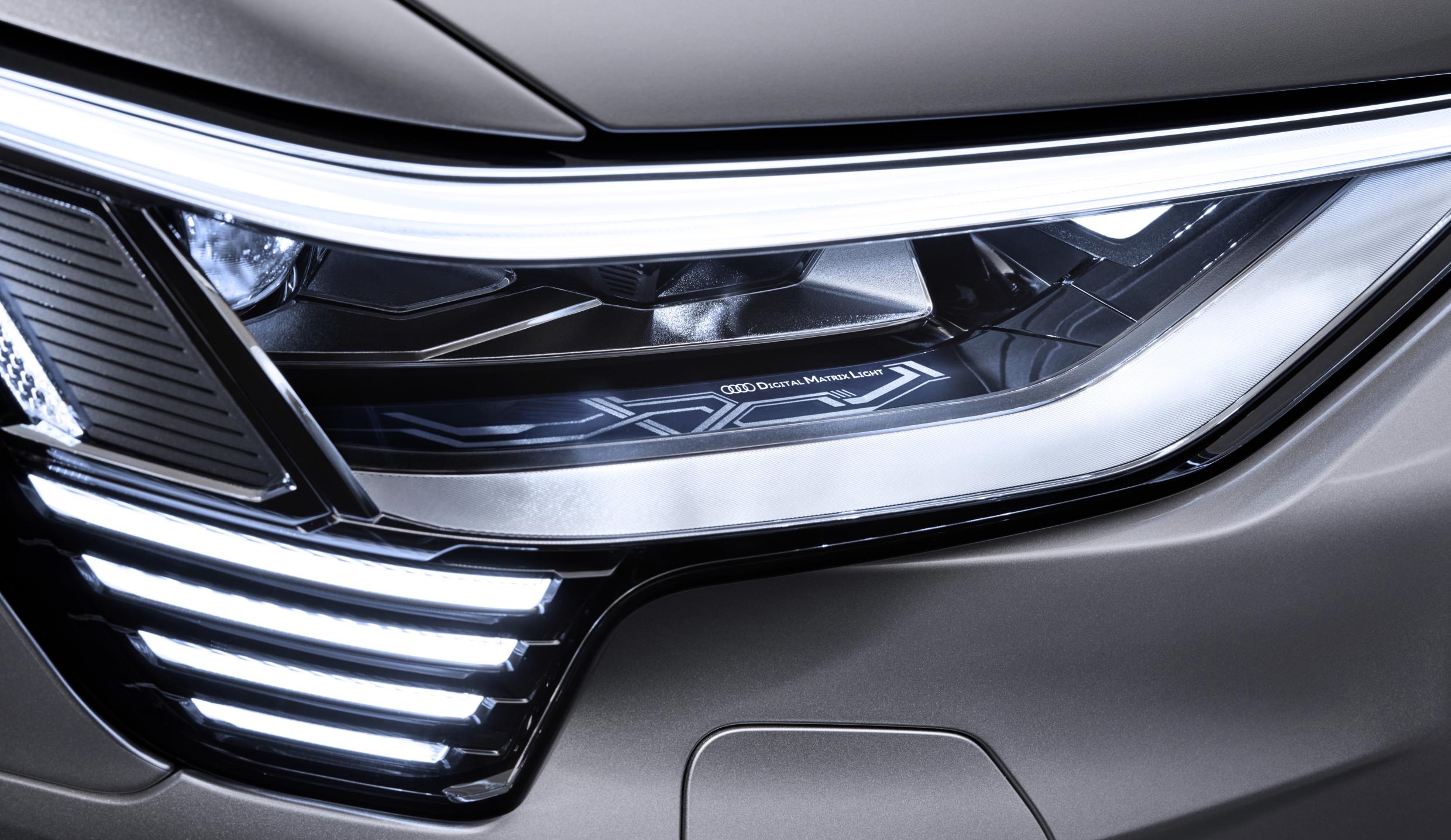 It was obviously just around the corner, the reveal, but Audi has officially confirmed it will be showing the Nurburgring record-breaking Audi RS Q8 for the first time at the Los Angeles auto show next week. The company will also be unveiling the production e-tron Sportback. 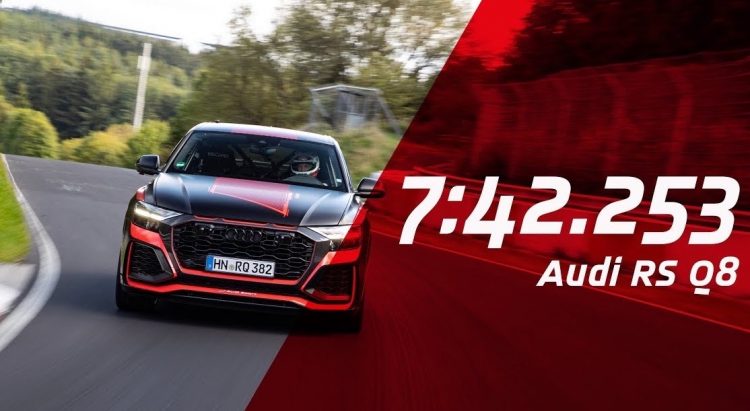 Firstly, the RS Q8. This is going to be a very intense machine. You might remember a pre-production version of this beast recently reset the lap record around the Nurburgring for an SUV, clocking a lap in 7:42. It beat the previous record by over five seconds, set by the Mercedes-AMG GLC 63 S.

Being an RS model means it will come with plenty of very high performance components and bespoke features. Some of such are expected to include eye-popping brakes, adjustable sports suspension using the on-board 48V mild-hybrid power system, as well as the usual aero kit for the exterior and buckety seats for the passengers.

Details of the power source are yet to be officially confirmed. However, in a statement handed out to media today the company does say the RS Q8 features a twin-turbo V8 TFSI engine. It also includes a mild hybrid system capable of recovering up to 12kW of power, while also being capable of gliding for up to 40 seconds with the engine switched off.

All signs point to the 4.0-litre unit found in the latest RS 6, which produces 441kW and 800Nm. With this level of power it will come in as one of the gruntiest SUVs Audi has ever made. It’s also expected to be one of the quickest and fastest in its class. 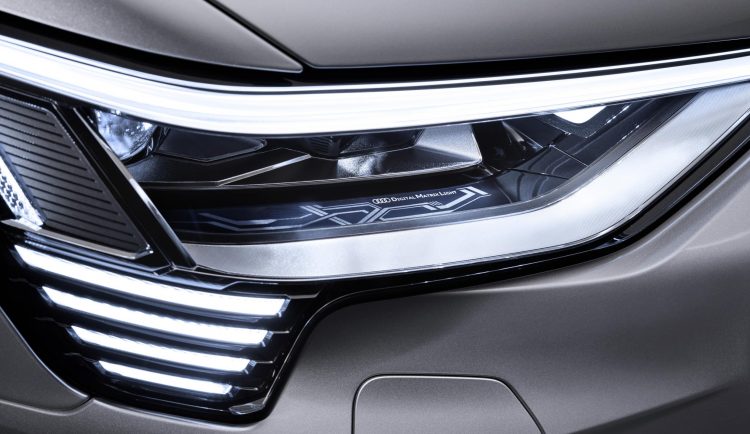 Joining the RS Q8 on the stands at the Audi stall will be the production version of the e-tron Sportback concept. We first saw the stunning concept in 2017. It featured a three-motor electric powertrain producing 320kW and 800Nm, providing a claimed 0-100km/h time of 4.5 seconds.

Audi says the production version will be built on the same platform as the e-tron SUV, and feature the same power source. In the SUV is a 95kWh battery that helps to provide an output of 300kW and 664Nm, translating to a 0-100km/h time of 5.7 seconds.

The company says the e-tron Sportback will debut world-first (for a series production car) Digital Matrix headlights as well. These lights promise unprecedented lighting precision, with one million micro-mirrors. Yep, it sounds very interesting and we’re keen to check them out.

Both vehicles will be revealed at the LA auto show, which starts on November 20. Stay tuned.