Bentley has unveiled the new Bentley Continental GT Speed ahead of its official debut at the 2012 Goodwood Festival of Speed later this month. The new model is being pitched as the company’s fastest production car ever made. 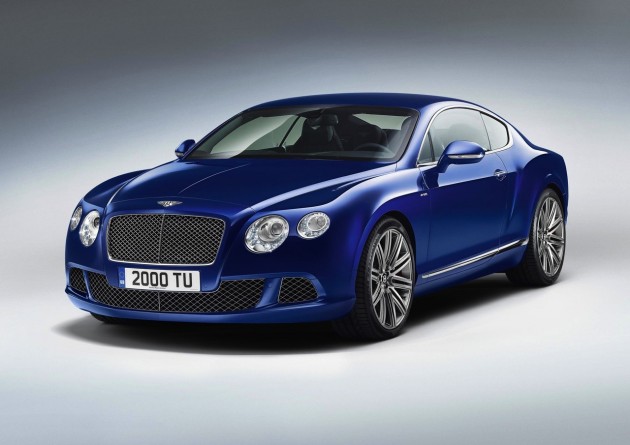 Power is channelled through an eight-speed automatic ZF transmission and fed into all four wheels. The gearbox is not only a performance close-ratio unit, it also contributes to keep fuel consumption to a minimum. Bentley says overall economy has been improved by 12 per cent. 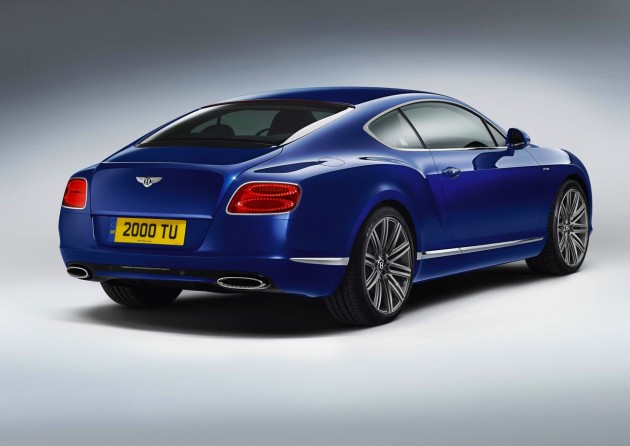 Distinguishing the Speed from the normal Continental is muscular body styling, with an aggressive front bumper bar and tinted front grille, lower air intakes in the front end, new exhaust tips, and a set of 21-inch alloy wheels wrapped in 275/35 tyres.

To assist in keeping the big bruiser composed at all times, the GT Speed gets sports suspension and a lowered ride height, as well as an uprated steering system. Wolfgang Durheimer, Bentley chairman and CEO, recently said,

“For nearly a decade, the Bentley Continental GT has defined high luxury, high performance grand touring and the unique W12 engine has been so successful that Bentley is now the world’s largest producer of 12-cylinder engines.

“The new GT Speed with its harder-edged, sportier character reaffirms this pinnacle positioning and continues to broaden the worldwide appeal of the Continental coupe.” 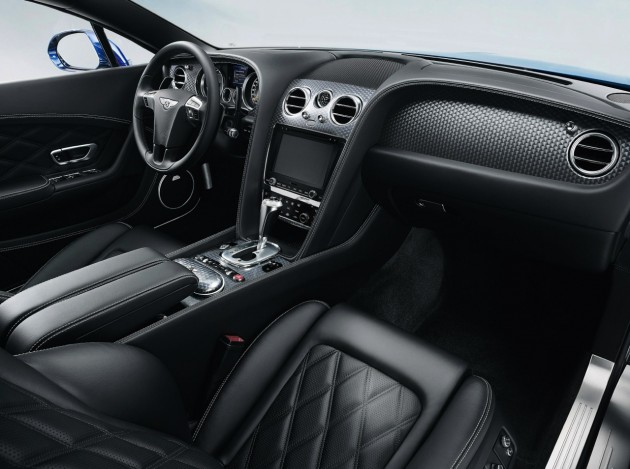 Inside, it’s all Bentley, with acres of leather and fine materials, along with handcrafted features that come with the Mulliner Driving Specification option, as standard.

Orders for the new model are being taken now, internationally, with deliveries set to take place in October.