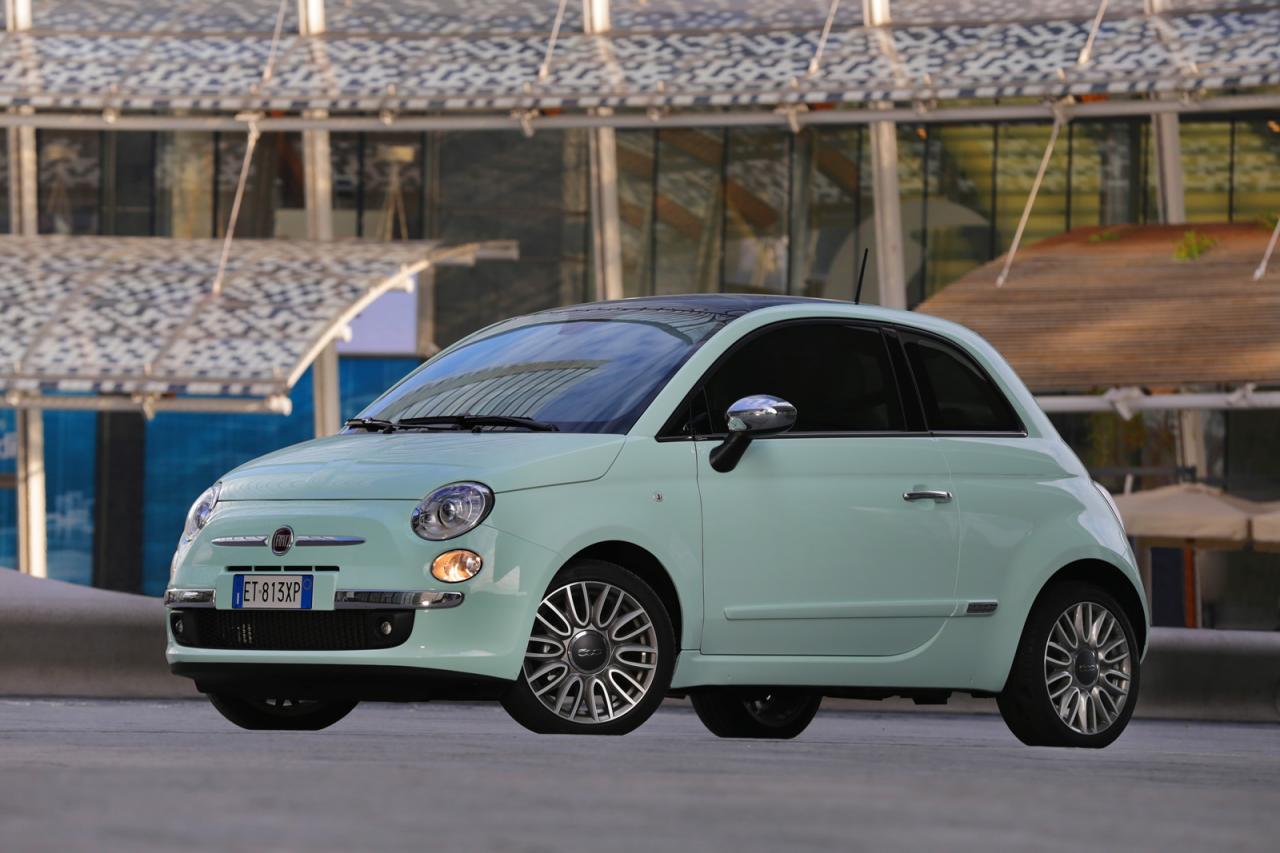 The updated 2014 Fiat 500 will make its debut at the Geneva Motor Show this week, sporting minor styling tweaks, improved in-car tech, and a revised engine. 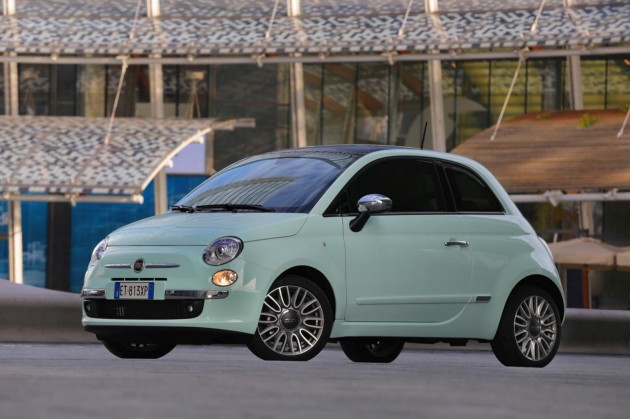 Starting with the interior, Fiat has implemented a new 7.0-inch TFT instrument cluster. It houses all on-board gauges, trip settings, and engine settings into the one unit. This is the first time such technology has appeared in a car in this segment.

Under the bonnet, the quirky little 875cc TwinAir two-cylinder turbo engine has been revised and now produces 77kW of power and 145Nm of torque in Sport mode. The figures jump up from the outgoing 63kW/145 output. Acceleration from 0-100km/h takes 10 seconds. 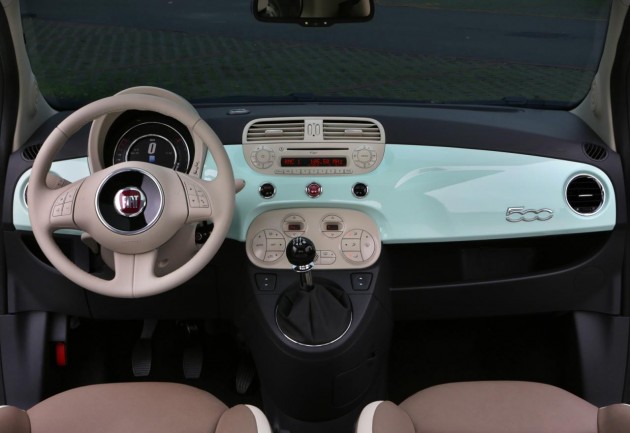 The new engine offers the driver an Eco mode as well which brings power down to 72kW/120Nm in the name of saving fuel. With the help of stop-start technology, the little unit offers an average consumption rate of just 4.2L/100km.

In terms of exterior updates, there’s no major changes but there are plenty of trimming and detail updates, and some new colours and wheels. There’s now a ‘Cult’ variant too which comes with 16-inch alloy wheels, chrome and black highlights, and rear parking sensors.

Fiat Australia is yet to announce local specifications and pricing. We’ll keep you updated.

UPDATE: Fiat Australia has confirmed the new model will arrive Down Under during the third quarter of this year. Pricing and specifications are yet to be finalised.