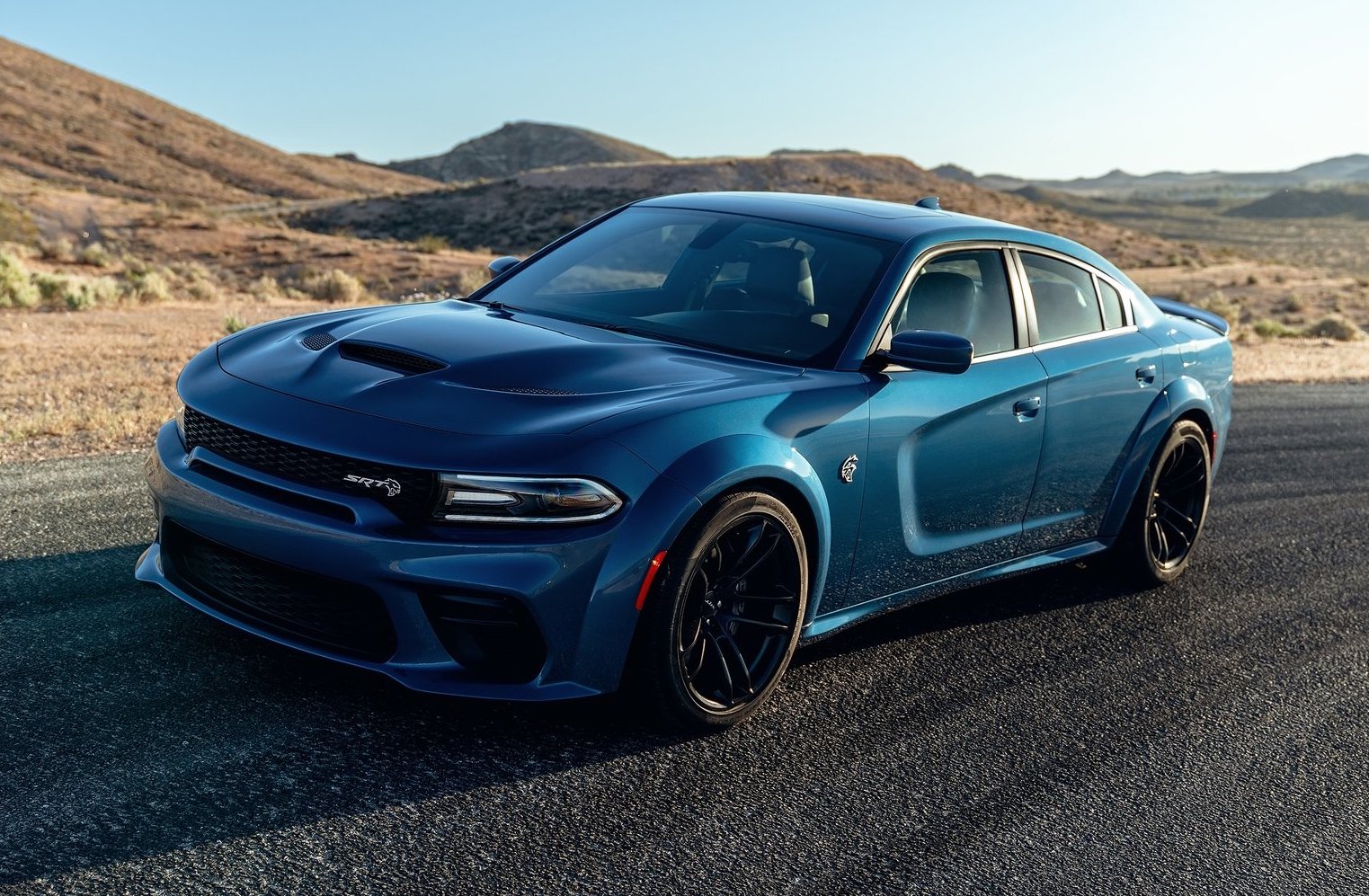 Not that it needed any more muscle, Dodge has revealed the 2020 Dodge Charger SRT Hellcat Widebody, giving the powerhouse even more presence and some updated tech. 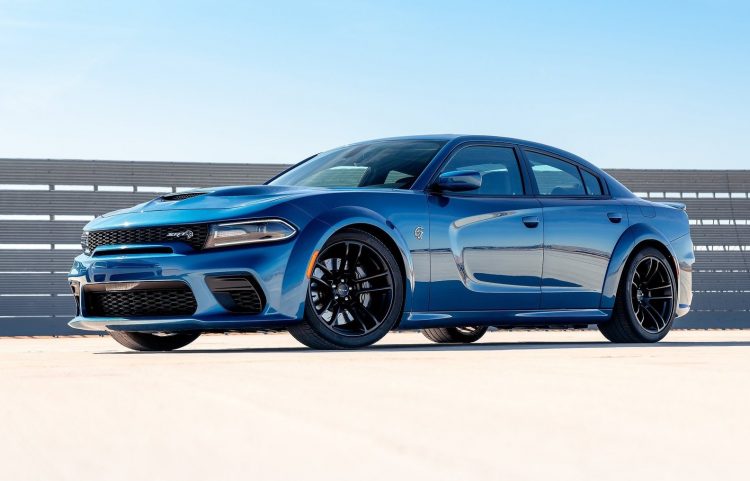 Under the bonnet the same monstrous 6.2-litre supercharged V8 engine continues, producing 707hp (527kW) and 881Nm. This is connected up to a TorqueFlite eight-speed automatic transmission with rear-wheel drive.

Despite being only rear-wheel drive, Dodge says the Hellcat Widebody can conquer 0-60mph (97km/h) in just 3.6 seconds, with the quarter mile coming up in just 10.96 seconds. Keep it pinned and it’ll soar to 316km/h. These figures make it the fastest and most powerful four-door production car in the world.

With the new wide-body kit the Charger looks as mean as ever. The first thing you’ll notice are the heavily bolstered wheel arches, adding 3.5 inches (89mm) to the overall width of the car. These encompass 20-inch wheels that wear 305/35 tyres. Behind which are a set of Brembo six-piston front brakes. It’s all suspended by a bespoke Bilstein three-mode damping system.

Spring rates have been increased by 32 per cent at the front compared with the previous model, with larger sway bars front and rear. The Bilstein dampers have been tuned accordingly. Dodge says the overall handling is improved as a result. 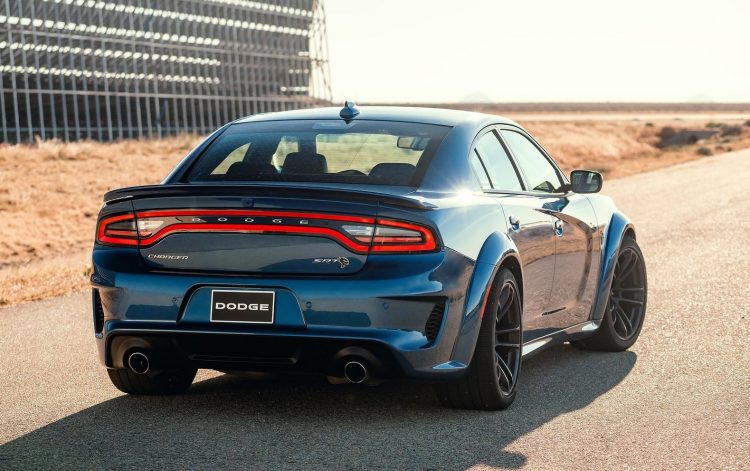 As for the interior, some light updates have bene applied for MY2020, including new heated and cooled sports seats in the front wrapped in Laguna leather, paired with Dynamica suede-like trim for the headliner and pillars. Buyers are also offered a Carbon & Suede option pack that provides unique trimmings.

Some new technologies for the 2020 Dodge Charger SRT Hellcat Widebody include a Race Cooldown function that keeps the intercooler pump circulating for a set period after the engine has been shut off. There’s also a Line Lock function for warming the rear tyres, and a Launch Control system with Launch Assist to help reduce wheel hop.

As before, the Dodge Charger is not available in Australia. This may change one day though. We’ve heard NSW Police have been over in the US recently testing the viability of the Charger as a future highway patrol car for Aussie roads. If this went ahead it could open up the gates for a local right-hand drive conversion outfit, like HSV with the Chev Camaro. We’ll have to wait and see, and keep our fingers crossed.