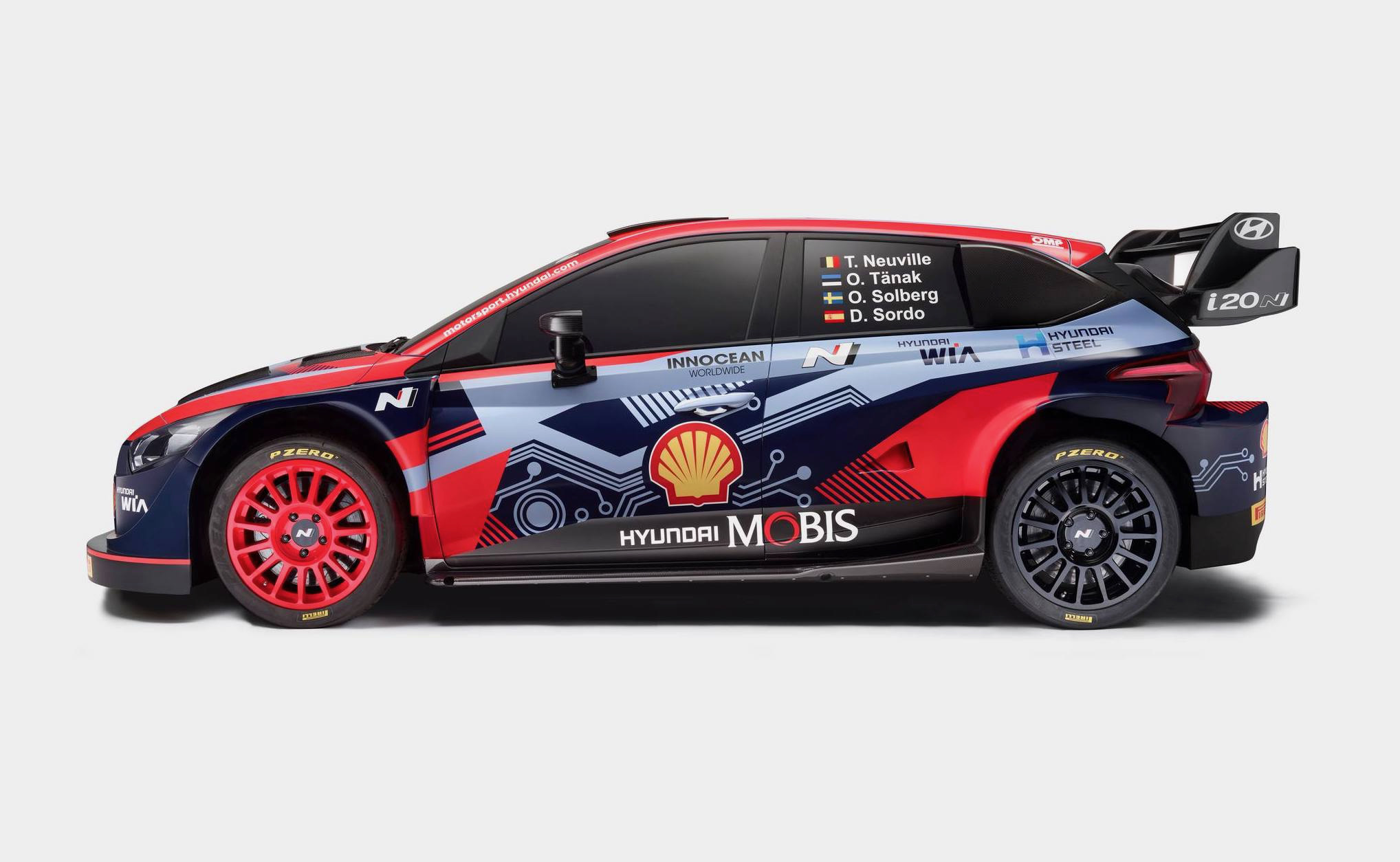 There are new regulations for the FIA World Rally Championship this year, called Rally1, which include the requirement for teams to switch to hybrid powertrains. Hyundai Motorsport has just unveiled its 2022 weapon which adopts the new rules, based on the i20 N hot hatch. 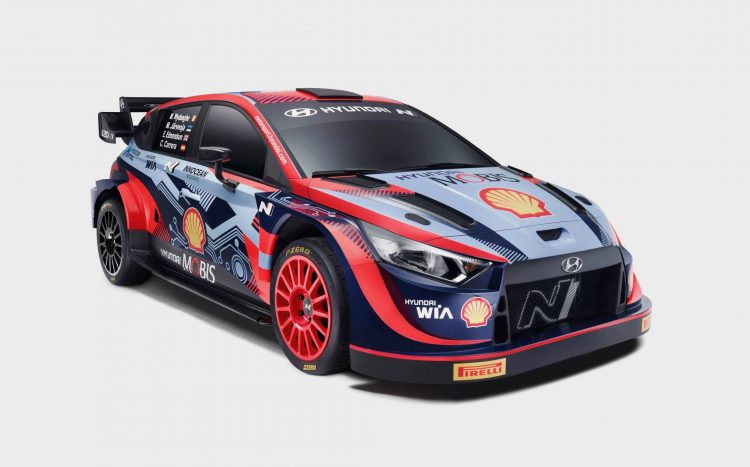 The 2022 Hyundai i20 N Rally1 car is based on the immensely enjoyable i20 N road car (video below). Obviously there are quite a few modifications for the racer, but the main one of interest for this year is the introduction of a plug-in hybrid system for the 1.6-litre turbo-petrol engine.

As part of the Rally1 rules, the engine must run on 100 per cent fossil-free fuel and source power from sustainable energy supplies. There’s also an upgraded safety cell chassis and even artificial intelligence safety cameras (AISC) to monitor spectators during special stages.

The 1.6-litre engine, based on the outgoing unit, is paired to a 100kW electric motor that receives power from a 3.9kWh battery. Hybrid systems are being provided to all teams via a third party, Compact Dynamics. The system will be capable of running in full electric mode during certain zones and connecting rally stage sections. 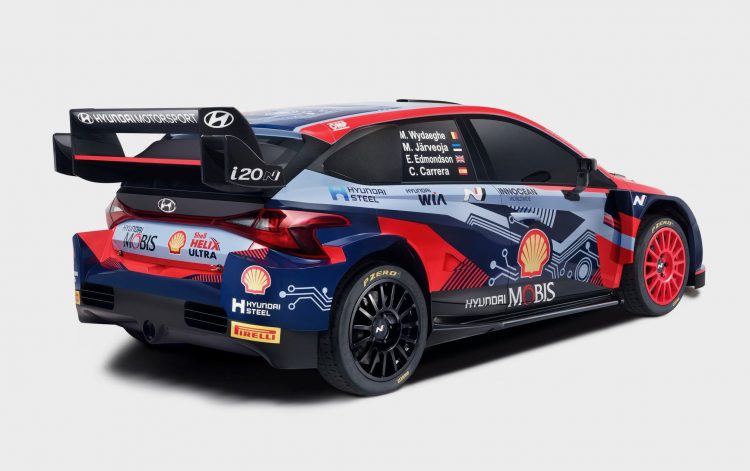 With the outgoing turbo engine producing 380hp (about 283kW), the new setup will see overall power lifted to around 383kW (about 514hp). However, the electric components add around 84kg to the vehicle’s mass.

As for the new Hyundai i20 N Rally1 car, Hyundai says the team has worked tirelessly to redevelop the vehicle for 2022. Speaking about the new rules and the new car, Hyundai Motorsport deputy team director, Julien Moncet, said:

“It promises to be a step into the unknown for every team, but we are confident we’ve done the best job possible with our Hyundai i20 N Rally1. The main objective has been to combine the internal combustion engine and the plug-in hybrid unit, getting all the components working together harmoniously within the chassis.”

Moncet also says we’ll have to wait for the first round of rally stages to truly understand to new level of performance. However, the team has carried out loads of simulation tests, across various scenarios to ensure the drivers can get the most out of it. 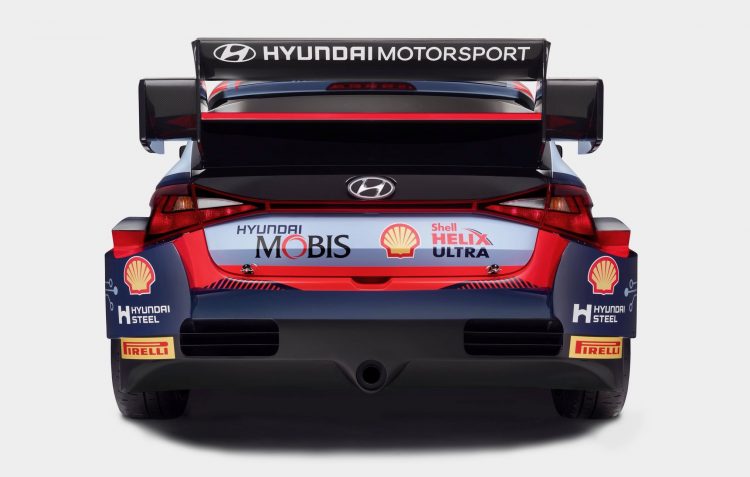 Hyundai’s team will consist of a four-crew lineup for this year’s 13-round championship, with Thierry Neuville and Ott Tänak competing in all rounds, and Oliver Solberg and Dani Sordo sharing a third car throughout the season. Neuville said:

“We have made good steps with our new Hyundai i20 N Rally1. With every test, we have been able to feel more comfortable in the car, but the beginning of the season is a learning period for all crews and teams. I can really see an exciting season but probably with a lot of ups-and-downs for everybody.”

The 2022 WRC season kicks off with the famous Rallye Monte-Carlo in Monaco, from January 20-23. See below for the key regulation changes as part of Rally1 concept for 2022-2024 WRC season, according to the FIA via Wikipedia: